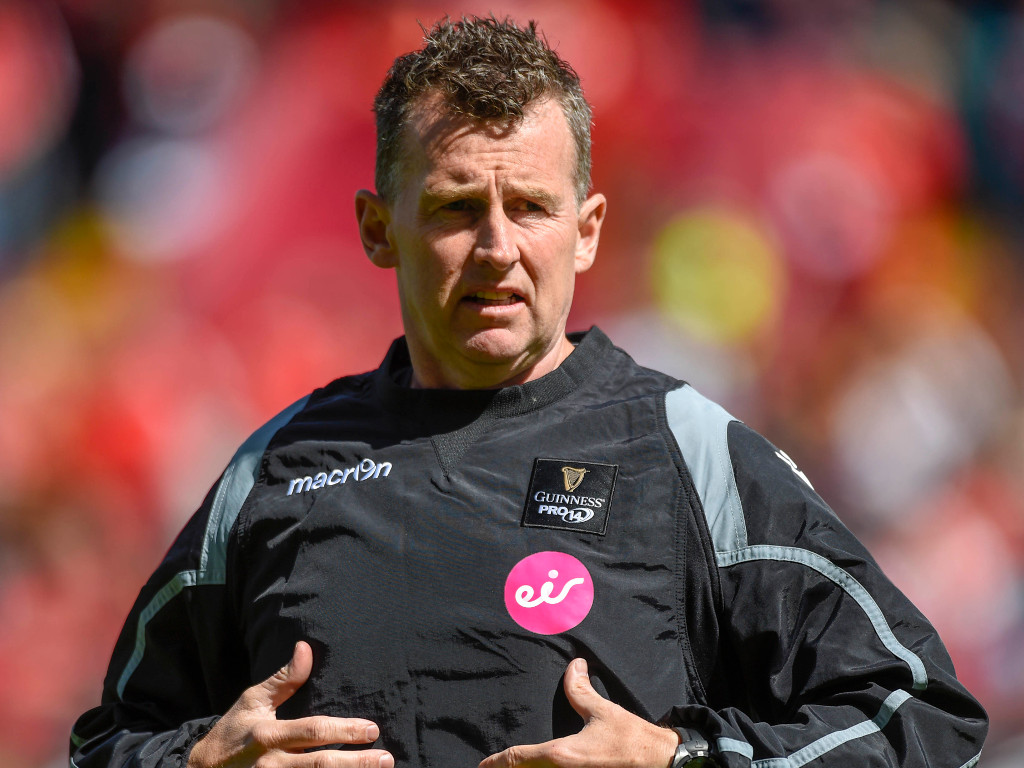 The match officials for this weekend’s action have been announced, with Nigel Owens taking charge of the Racing 92 v Saracens Champions Cup semi-final.

Ireland’s Andrew Brace will be in charge of the other semi-final, between Exeter Chiefs and Toulouse at Sandy Park, with both games to be played on Saturday.