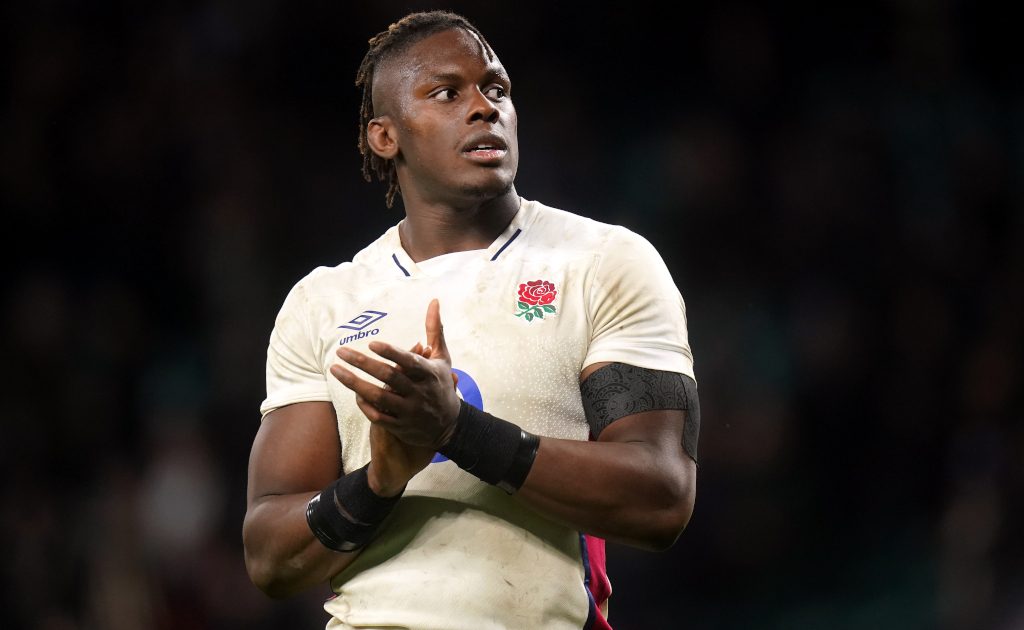 England head coach Eddie Jones has changed his mind over Maro Itoje’s captaincy credentials after being impressed by the lock’s approach in the Autumn Nations Series.

Jones wrote in his book ‘Leadership’ that the Saracens star was too “inward-looking” to become national team skipper, but the Australian has done a 180 since that was released.

Following an outstanding British and Irish Lions series for Itoje on a personal level, the second-row was once again one of England’s stars in the end-of-year campaign.

As part of a squad which introduced a number of inexperienced players in November, the 27-year-old led by example and helped the Red Rose to victories over Tonga, Australia and world champions South Africa.

Matured over the last six months

“I’ve never seen a guy mature as much as he has in the last six months so it’s been a really good period for him,” Jones told the Telegraph.

“I’m going to contradict myself – and contradiction’s a big part of life – but I’ve got no doubt in the future he will captain England. Whether that’s in my time or someone else’s time.”

Itoje skippered England at U20 level but has rarely done it for Saracens, with Owen Farrell, who also leads the national team, currently club captain at the Londoners.

“He is really moving in the right direction and it was interesting the role that he played in the team during the autumn,” Jones added. “He took on the role responsible for team communication.

“It is when the team get together to talk about things they need to talk to. And no one’s done a better job than he has done so I’m really pleased with the way he is moving.”