Home International Quartet nominated for world player of the year 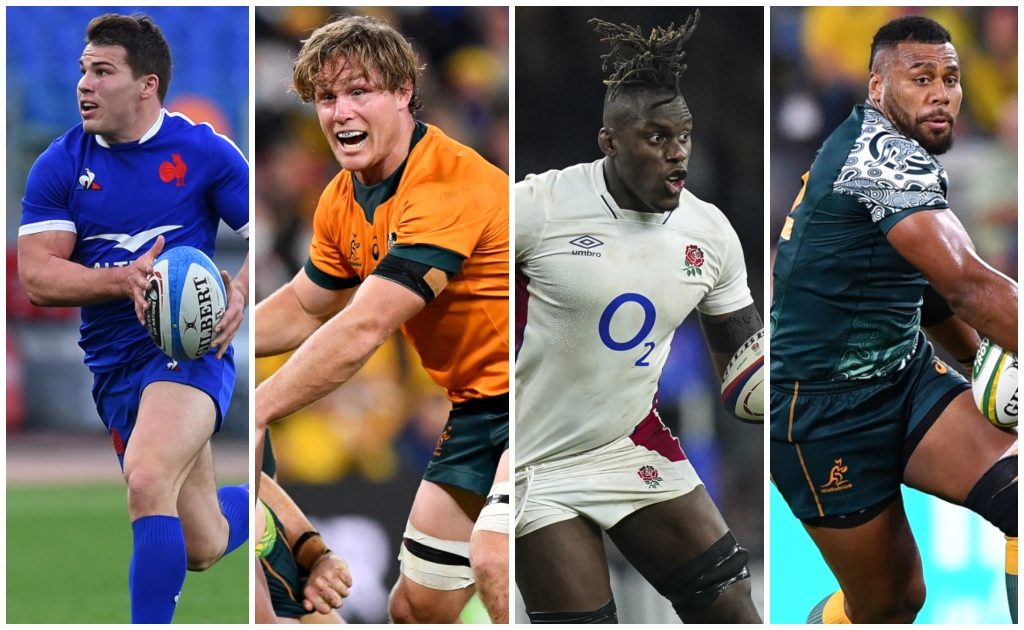 The nominees have been announced for the World Rugby Player of the Year but no All Blacks or Springboks have made the list.

Despite New Zealand’s Rugby Championship success and the Springboks’ series win over the British and Irish Lions, neither team have any representation.

It is the first time since 2004 that the All Blacks have failed to secure at least one shortlisted player.

Instead, Antoine Dupont (France), Maro Itoje (England) and Australian duo Samu Kerevi and Michael Hooper are up for the award.

Itoje’s name is perhaps the most surprising, despite impressing for the Lions in July and August, as he produced a mixed Six Nations campaign during the Red Rose’s fifth place finish.

Jonny Wilkinson is the only previous English winner, taking top honours in 2003 when England were crowned world champions.

Kyle Sinckler set to make up for lost time against Boks

With less than three minutes on the clock in the 2019 World Cup final, Sinckler took a blow to the head from team-mate Maro Itoje and was forced off the field.

“I’m not going to lie to you, for two or three weeks after I just sat in my house in a dark room, obviously concussed, trying to process it all.

“It’s tough but you’ve got to roll with the punches and I feel like I’m a better person for that experience and it gave me that extra drive to keep kicking on.”