Home England Joe Marler: Prop believes rugby has to do more to help players be comfortable in ‘coming out’ 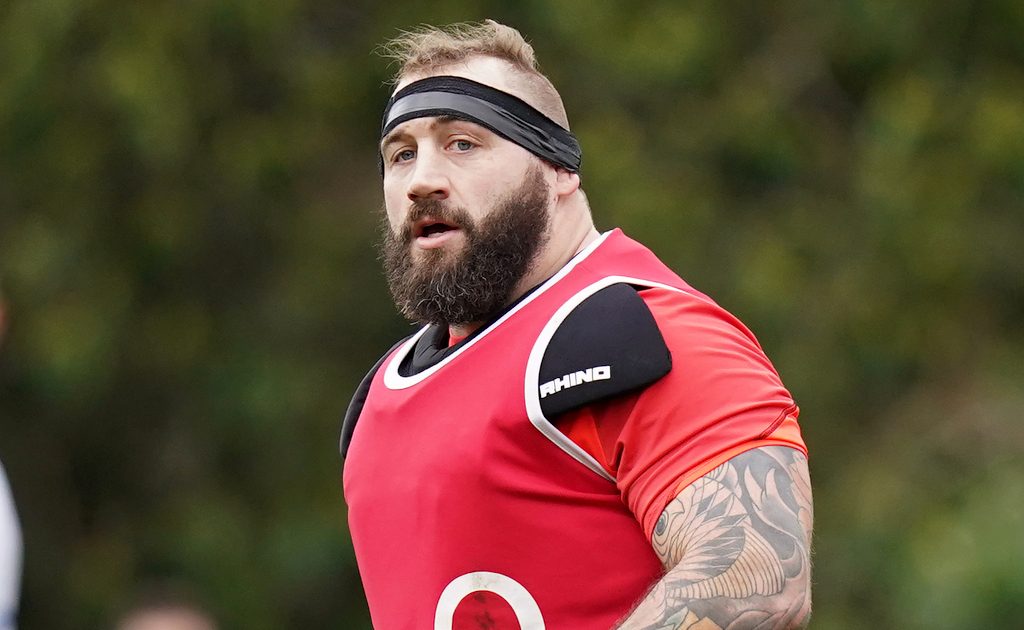 Harlequins and England loosehead prop Joe Marler wants rugby union to create conditions which make it easier for players to ‘come out’.

That has made Marler wonder why something similar has not been done in English rugby yet.

“There is no way everyone in professional elite rugby is heterosexual. No way,” he told The Mirror. “You can’t tell me that. The issue is, ‘why don’t they feel comfortable?’”

Premiership Rugby is already backing Stonewall’s Rainbow Laces campaign which is aimed at promoting equality and inclusivity through sport for the LGBTQ+ community while also addressing discrimination on various levels.

Marler feels that although much is being said about the cause, too little is being done about it.

“We’ve said all the right things about equality and sexuality in sport,” he said.

“But it’s one thing saying them out loud and in the press, another actually living by those values in the corridors, in the changing rooms, with your team mates, to make people feel comfortable.

“It’s about empowering your team mates or the people in rugby who do feel like they want to come out but don’t feel they can because they’re worried about the stick they’ll get or it being used against them.

“It’s about the day to day of going ‘well mate, you be whoever you want to be and I will completely respect and support that’.

“I hope we’re moving in the right direction and I hope to see someone that is currently playing set that example.”

Jack Dunne, who came out as bisexual last year, will join Exeter Chiefs from Leinster ahead of the 2022/23 season, becoming the Premiership’s only ‘out’ player.

The 23-year-old second-row is keen for the conversation around sexual orientation to be normalised.

Dunne believes it will “probably take a couple more guys” before it become the norm and wants rugby to get to a stage “where it’s not a thing for someone to come out publicly”.

Marler hopes Daniels’ bravery will help others to come out, while the prop, who has struggled with mental health problems during his career, is still campaigning for improvement in that area.

“There’s a lot more of a support network around me and other players these days,” said Marler.

“But what works for me now is not saying I am definitely going to make it to, say, the World Cup. Rather staying in the here and now, enjoying it for what it is. Hopefully then the future takes care of itself.”