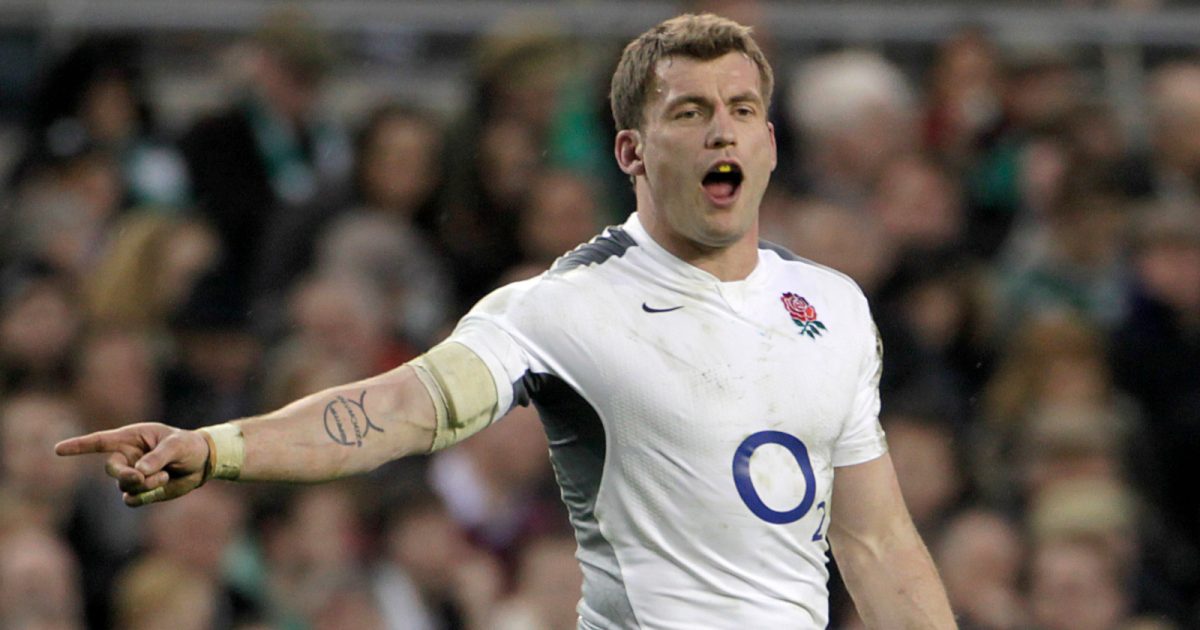 Steve Thompson and Alix Popham are among those to be part of a legal case which is suing World Rugby, the Rugby Football Union and the Welsh Rugby Union.

A pre-action letter of claim was issued to the governing bodies in December 2020 but they have been unable to agree a settlement.

This means that it is set to go to court and if successful could end up costing the sport millions of pounds.

Thompson and Popham have both been diagnosed with early-onset dementia, with ex-Wales captain Ryan Jones also revealing that he is now suffering from the condition.

Cueto has sympathy for former England hooker Thompson, as well as the others who have been impacted by playing rugby, but questions whether a lawsuit is the right path to take.

“We have all taken the benefits and the good side of what the game offered when we played it and we all knew the risks,” he told the Daily Express.

“Even if we now know that what was happening 10 or 15 years ago was wrong, you can’t try people on what they didn’t know at the time. If Thommo genuinely can’t remember the World Cup final, that has to be so frightening, but what doesn’t sit well with me is the blame game associated with this.

“The medics in club and international rugby only ever had our best interests at heart. They were the ones telling us not to play.

“I’d never want those guys to think the finger was being pointed at them. Rather than trying to go back and blame someone it would surely be better to keep this out of court and have a collaborative approach.

“This is going to cost hundreds of thousands if not millions in court fees. That is money which could be used so much better to support this group of lads.

“Once the medical proof is there, why can’t something be put in place by the governing bodies for a support programme to be put together?”

Cueto revealed his own frightening experience of concussion but said that it was his own fault he remained on the field because he didn’t tell the medics of the severity of his head injury.

“I remember playing games at Twickenham for England and being unable to focus on the person in front of me. Their face and body would just be a blur. My peripheral vision was fine but I couldn’t see clearly what was in front of me,” he added.

“Someone would put a high ball up and I would have to look two or three metres to the left or right of it to be able to see it to catch it. I was obviously concussed but I was still on the field.

“I wouldn’t tell the medics because I would do anything to stay on. That is part of your make-up as an international athlete.”