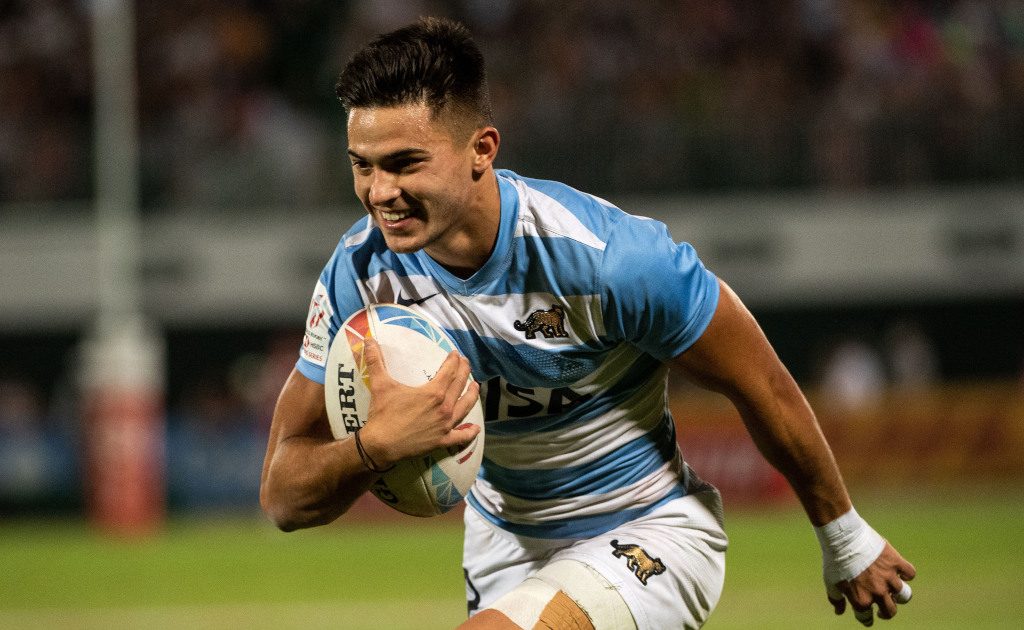 Marcos Moneta of Argentina and Anne-Cécile Ciofani of France have claimed the men’s and women’s Sevens Player of the Year awards respectively from World Rugby.

Moneta had shown glimpses of his potential on the HSBC World Rugby Sevens Series in 2020, but it was at the Olympic Games in Tokyo that he burst onto the scene in earnest, with six tries taking him to top try-scorer in the tournament as Argentina won the bronze medal.

The 21-year-old, also a Youth Olympic Games gold medallist in 2018, scored his tries at key moments, not least a double in the quarter-finals as Argentina, briefly reduced to five men in the game, held off South Africa to keep their medal hopes alive.

Moneta is the first Argentinian to win the accolade winning the vote ahead of Napolioni Bolaca (Fiji), Scott Curry (New Zealand), and Jiuta Wainiqolo (Fiji).

Meanwhile Ciofani, the first French player ever nominated for the award, breaks the historical dominance of Australia and New Zealand in this category.

The 27-year-old was in inspired form in 2021, scoring seven tries in the World Rugby Sevens Repechage to book France’s ticket to Tokyo 2020 and enable her to follow in her parents’ footsteps as an Olympian.

Ciofani crossed for seven tries in Tokyo, only failing to do so in the opening match against Fiji, as France claimed a deserved silver medal.