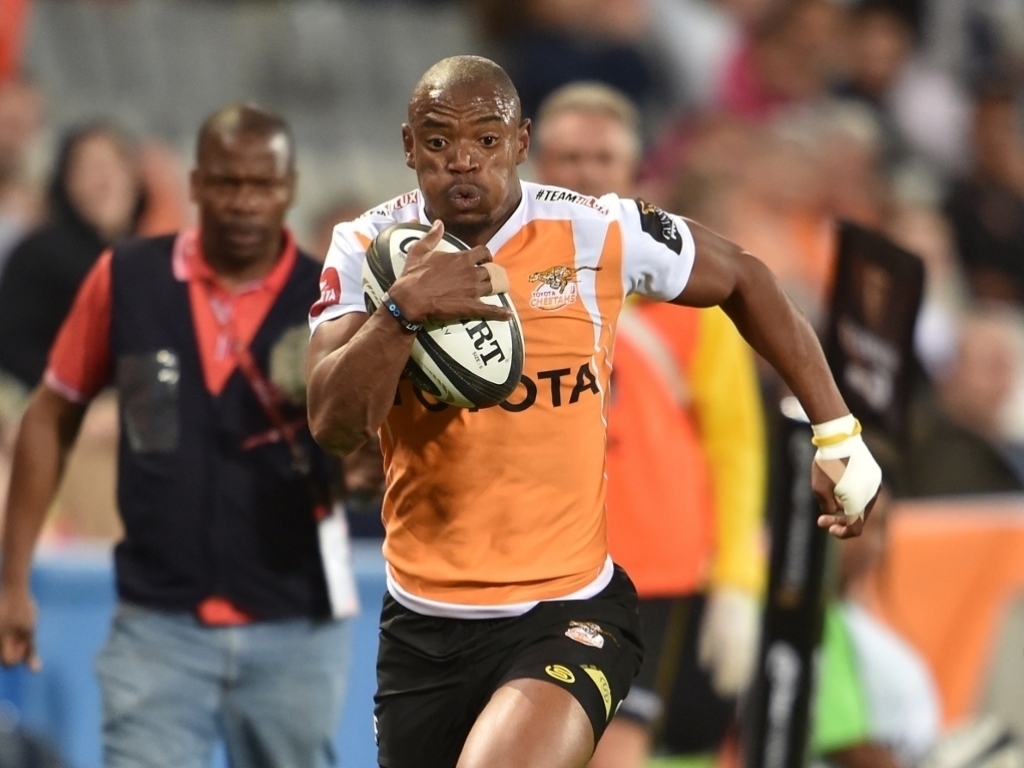 The Sharks have continued to bolster their backline stocks with the acquisition of star wing Makazole Mapimpi ahead of the 2018 season.

The acquisition of Mapimpi follows closely on from the signing of fly-half Robert du Preez from the Stormers and will undoubtedly enhance competition for places in the Sharks squad.

Mapimpi was joint-third highest try-scorer in Super Rugby 2017, bagging 11 tries for the Southern Kings and has continued to impress in the PRO14 since moving to the Cheetahs.

The 27-year-old has been unfortunate to miss out on Springbok selection this year, but will look to strengthen his case during the 2018 Super Rugby season.

The Sharks announced on Twitter that Mapimpi would soon be joining them for pre-season training, after confirming the signing of Du Preez on Thursday.