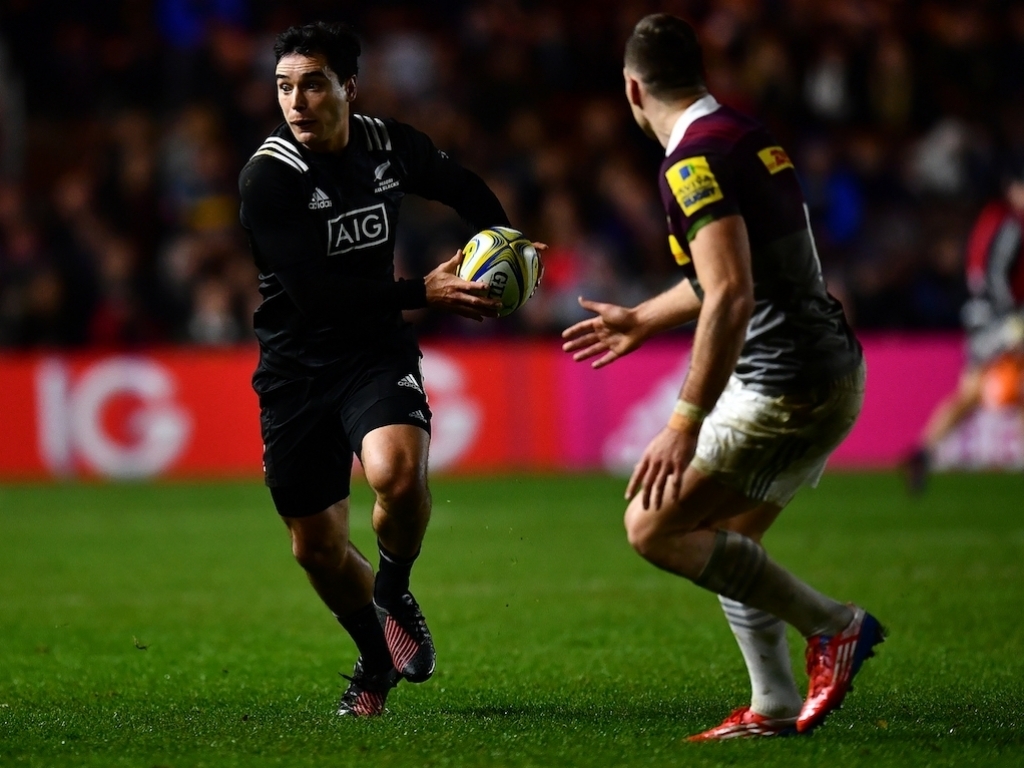 The Maori All Blacks were comfortable winners in the fixture on Wednesday celebrating the 150th Anniversary of Premiership side Harlequins.

Chiefs wing James Lowe was a double try scorer for the touring side with back-to-back efforts for Colin Cooper’s side, who raced out into a 26-3 lead.

Ihaia West missed with the first penalty attempt of the night, whereas his opposite man Tim Swiel succeeded to give a young Harlequins side a 3-0 advantage.

The visitors responded however with two quick tries from Lowe, first exploiting an overlap before cutting his way through the Harlequins’ defence to double his tally. West converted both scores to make it 14-3.

Feeding off the momentum the Maori All Blacks then scored two tries in three minutes, with flanker Shane Christie followed over by Sean Wainui to make it 26-3 and seemingly settle the result. 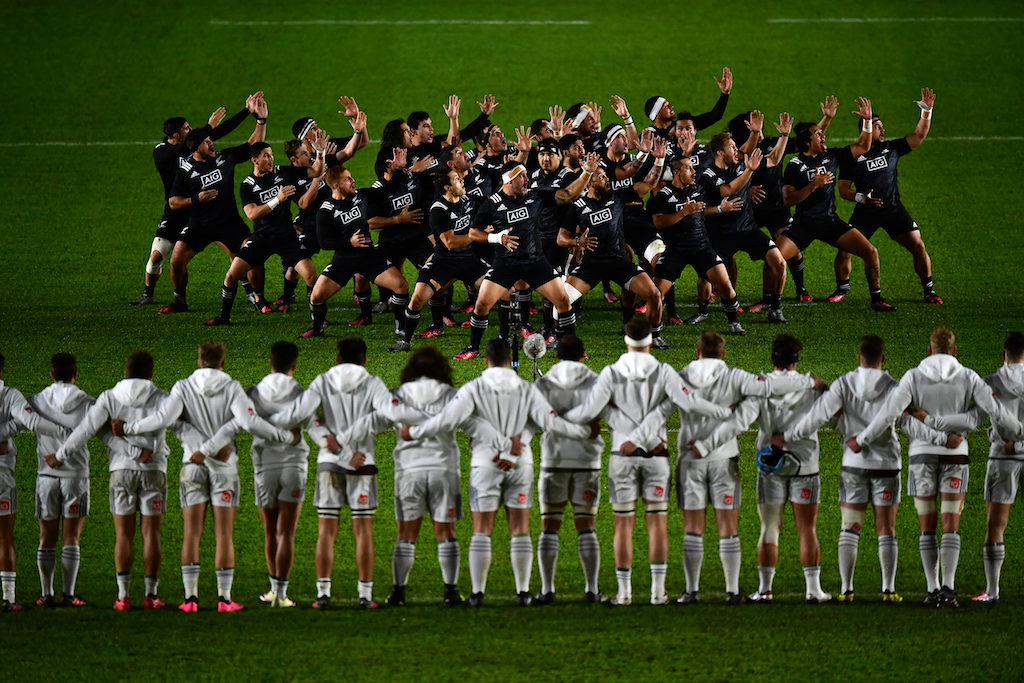 LONDON, ENGLAND – NOVEMBER 16: The Harlequins team face the Haka prior to the tour match between Harlequins and the Maori All Blacks at Twickenham Stoop in London, England. (Photo by Dan Mullan/Getty Images)

However the scored stayed to half-time and then well into the second half, as Harlequins hit back through a pick-and-go score from prop Dan Murphy to make it 26-10, which the score remained until the final whistle.