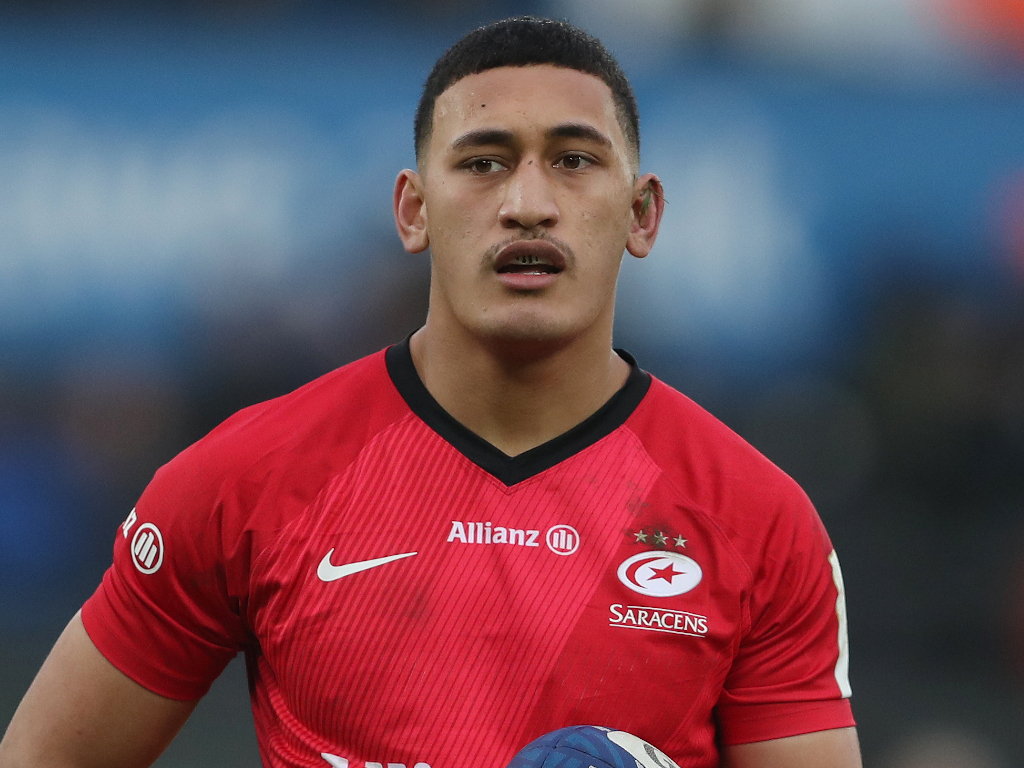 Saracens have announced that promising fly-half Manu Vunipola has extended his contract at the club until the end of the 2022/23 season.

The young playmaker is the latest Senior Academy player to sign fresh terms and graduate to the first-team squad, following in the footsteps of Joel Kpoku and Sean Reffell.

Since making his senior debut against Harlequins in last season’s Premiership Rugby Cup, Vunipola has earned 21 club caps which have included debuts in the Premiership and Champions Cup.

He played a major role in league wins over Gloucester and Sale Sharks, collecting 24 points in total, and kicked a last-minute penalty in the rain at home to secure victory over London Irish back in November.

Vunipola, who has also established himself in the England U20s squad, has been at Sarries since he was 15-years-old and is excited to add to the opportunities that have already been given to him.

“It was an easy decision to re-sign with Saracens,” he said.

“It’s been an awesome season for me with the game time that I have had and the opportunities the coaches have given me has been amazing.

“The club has been incredibly good to me and my family, looked after me and they’ve made me the player I am today.

“I’m just thankful they offered me a contract and I’m lucky to be able to have re-signed with this wonderful club.”

Director of rugby Mark McCall said: “Manu has benefitted greatly over the last 12 months from the exposure he has had to playing in the Premiership and in Europe.

“He has demonstrated that he has both the temperament and skill set to be a very good player and we are obviously delighted that he has chosen to continue his development at the club.”