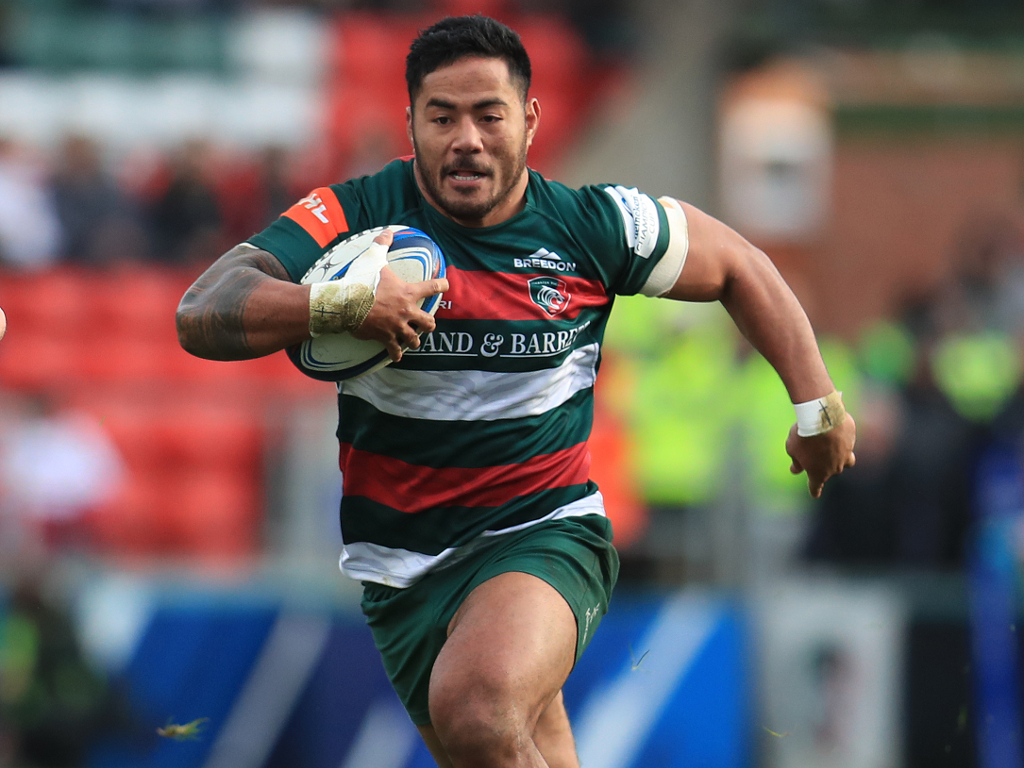 England centre Manu Tuilagi has hinted he will see out the remainder of his contract with Leicester Tigers despite being linked with a switch in codes.

The 28-year-old declined to answer whether a move to league was an attractive proposition at this stage of his career.

But on the back of England’s World Cup performances, and agonising loss to South Africa in the final, he has suggested he is far from done with the 15-man game just yet.

“I’m really enjoying my rugby, just in general,” said Tuilagi, whose contract with Leicester expires in 2021.

“A few years back, even a year ago, I might have had to hang the boots up. Now I know you have to enjoy every moment because you never know when it’s your last game.

“At the moment, I don’t want to look to the future too far ahead. You have to focus on the now, and for me, I’ve two years at Tigers.”

Despite Leicester’s poor start to the Premiership season, Tuilagi added: “At the club we want to be up there with the best in the business and for me, I am looking forward to giving my best to help the club.”

Tuilagi, who played the full 80 minutes of England’s 32-12 defeat to the Springboks, opted to quickly return to club rugby in order to get over the disappointment of that loss.

Now a mainstay of head coach Eddie Jones’ side, Tuilagi said: “We were gutted for the people back here when we lost in the final, me personally, and the boys as well, for all the people supporting and their families.

“It’s one of the games that will stick with you for the rest of your life, but there’s no point thinking too much about it because it’s done and there’s nothing anyone can say or do to bring it back.

“You learn and move on. I’m back at Tigers now, which is exciting because it’s an exciting season for us. I’m going to play as well as I possibly can for the club and help us climb that table.

“After the game (the World Cup final) we got back on the Monday, and didn’t go back to the club until the next Monday. It took a few days to get used to being back to normal.

“But getting back to Leicester helped massively. The first week I didn’t know what to do. I went into the club a few times because I just wanted to get back straight back into it.

“It was nice to have something to get your teeth stuck back into.”

Despite the heavy loss, Tuilagi believes the future is bright for Jones’ side, in particular, after the way they played in the semi-final against New Zealand.

“We can definitely improve on that performance,” said Tuilagi.

“That’s the most exciting thing about this group of players. We put in some good performances but we still have a lot to learn, a lot to improve on because we’re still quite a young side.

“It’s exciting where we’re going to take this.”