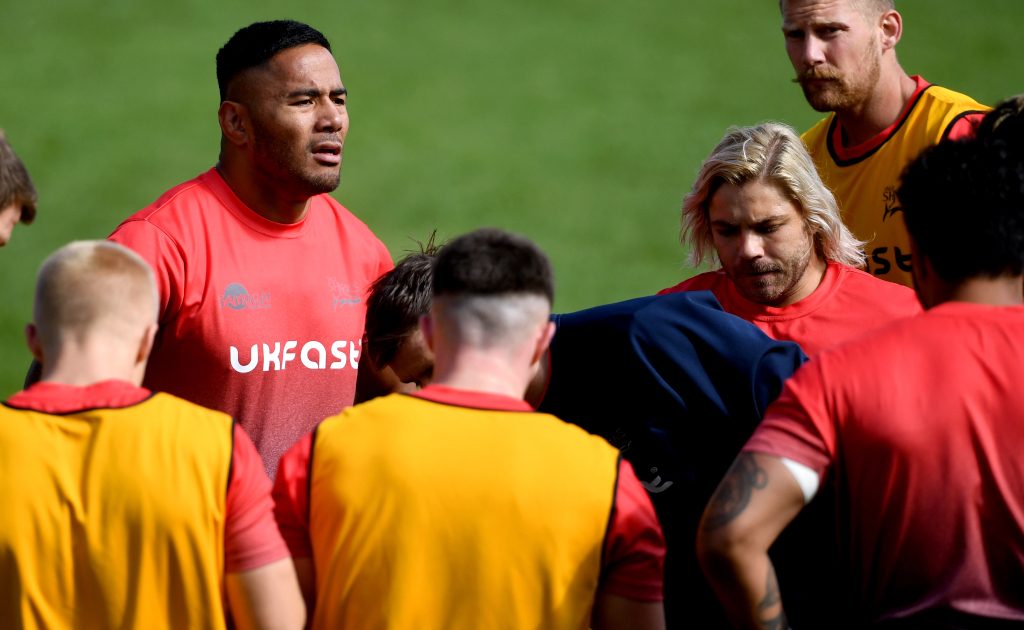 The Premiership continues on Saturday and Sunday as five matches take place, including the clash between champions Harlequins and Sale Sharks on Sunday.

Check out the teams and our predictions for the six games, here.

Form: Saracens have slipped to successive defeats in Premiership Rugby, at home to Gloucester and away at Wasps, and have not lost three in succession in the competition since December 2017, whilst they have not lost successive home matches in the same season of Premiership Rugby since they were playing at Vicarage Road in 2005/06. Bath have won their last two Premiership Rugby matches, both at home to Worcester and Harlequins, and have not won three in succession for almost 12 months. Excluding unplayed matches, Bath have not been victorious away from home in Premiership Rugby since a trip to Newcastle on 13 March 2021. Saracens have lost just once to Bath in their last six meetings – 18-9 at the Recreation Ground in March 2019. Bath drew 17-17 on their most recent visit to StoneX Stadium but have not beaten Saracens at home since a 16-14 triumph at Vicarage Road in February 2010.