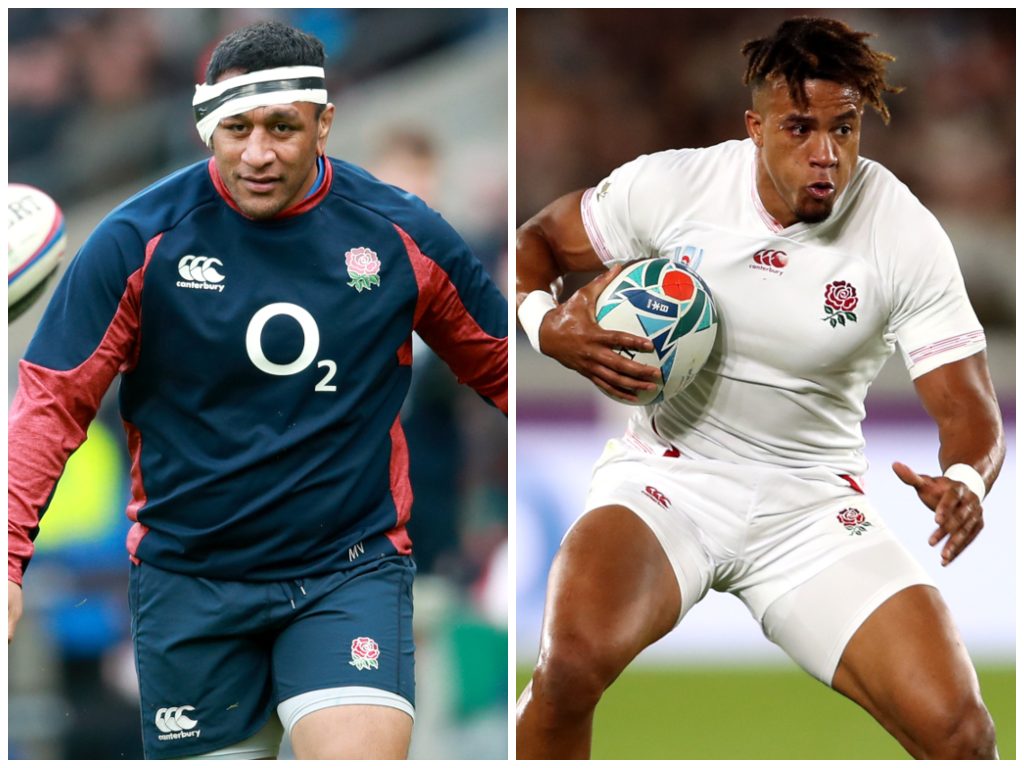 England are likely to remain without the services of loosehead prop Mako Vunipola for their next match of the Six Nations, against Wales.

However, wing Anthony Watson could be available to strengthen the back three which would be a significant boost for the Twickenham clash.

Vunipola last week travelled to Tonga for family reasons, forcing him to miss the 24-12 demolition of Ireland that has kept Eddie Jones’ World Cup finalists in title contention.

But the powerful loosehead prop is unlikely to return to these shores in time for the penultimate round of the Six Nations on Saturday week.

Watson, however, will link up with England at their three-day training camp in Oxford if he is able to demonstrate he has recovered from the calf problem that has prevented him from taking part in the championship to date.

England are well stocked for quality looseheads in the shape of Joe Marler and Ellis Genge, making Vunipola’s return less urgent, but Watson can play wing or full-back and would be a valuable reinforcement.

“Anthony’s got to do a running session and if he gets through that we’ll get him into camp.”

England swept aside Ireland in a performance that evoked memories of the victories over Australia and New Zealand that propelled them into last autumn’s World Cup final.

At the heart of the triumph was second-row Maro Itoje, who was close to his destructive best having made a quiet start to the Six Nations.

Ireland attempted to rattle him and Jones warned future opponents that they target him at their peril.

“Maro’s been through that and that’s what normally happens with a second year player – they work out what you are good at and then try to take it away from you,” Jones said.

“He’s been through that process and now they can go at him. The more they go at him, the more it distracts them from their game.

“The thing I like about Maro is that he has a real growth mindset, he really wants to keep improving.

“And he sees it as a real important part of his game, not only being that physical, menacing type player but also being a guy that can influence others to play well. That was quite evident against Ireland.

🗣️ "There’s a lot more to come. We played tough in the first 40 minutes, probably took our foot off a bit in the second half but Ireland were always going to get some ball." #ENGvIRE #GuinnessSixNations

“We see the way he relates to his fellow players, the way he communicates, the way he gets more out of the players around him. We are seeing that more and more.”

While Itoje is growing in stature within England’s leadership group, it is captain Owen Farrell who continues to act as standard bearer.

“We’ve been speaking about the growth of the leadership team. It takes time. Owen is not even two years into the job. Every game he captains, he gets a little bit better,” Jones said.

“It was outstanding how he led the team in the lead-up to the game and we saw that when the players got on the field. We had great focus.

“He’s learning to be a better captain. Captaincy is hard. He’s doing a great job as captain.”