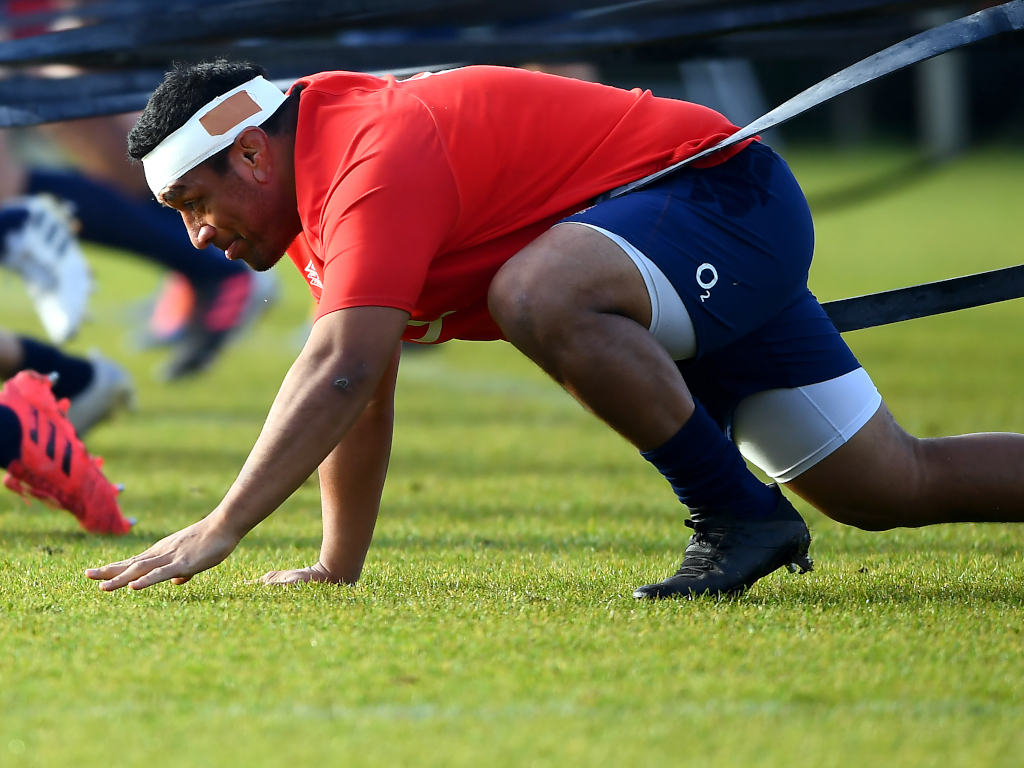 Mako Vunipola has warned England they face a step up in class when they take on their biggest test of the Autumn Nations Cup group phase on Saturday.

With the Six Nations title secured in Rome and Georgia swatted aside 40-0, Eddie Jones’ men confront the first meaningful test of the competition when Ireland visit Twickenham.

England have emerged emphatic winners in their last three meetings, the most recent of which was a one-sided 24-12 victory in February that remains their best performance since New Zealand were crushed in the 2019 World Cup semi-finals.

Vunipola, the Lions prop, started two of those three games but views them as distant memories.

“Ireland will be a different level. No disrespect to Italy and Georgia, but Ireland have been world number one back in the day and they still have a lot of the players who have been there and done that,” Vunipola said.

The games that count

“We can learn from our wins against Ireland but this is a different side this weekend. Ireland can play either expansive rugby or they can keep it tight in the pack.

“We are under no illusion that our recent games mean anything this week. They are going to be coming to bring their best performance. We want to match that.”

Vunipola is speaking in the weak that ‘Oceans Apart: Greed, Betrayal and Pacific Island Rugby’ – a documentary that highlights the exploitation of players from Fiji, Samoa and the Pacific Islands – is released.

Produced by former Samoa forward Dan Leo, it highlights a number of issues including the plundering by richer nations of the Islands’ vast playing resources and their reluctance to tour those countries or share gate receipts from home games.

World Rugby chairman Bill Beaumont has proposed that players from Pacific Islands are still permitted to represent their nation of birth once ‘captured’ by tier-one heavyweights as a way to help redress the balance.

Vunipola, who has Tongan heritage, sees Beaumont’s idea as an imperfect solution.

“I’d love to say yes to that, but it’s difficult also because it would be unfair to those back on the island, to see myself being an old man coming in and taking that opportunity away from them,” Vunipola said.

“As a Tongan, all I want really for the Islanders is a better opportunity for all of them and a better life. If that means I can help with that then I’ll try my best.

“There’s a lot of people like myself who go overseas to try and find a better life and provide for people back home so you can’t take that away from them, that opportunity of playing for someone else, representing a different country.

“But I also feel for those who need an opportunity just to get themselves on to the international stage and getting themselves a better chance. It’s a catch-22 really.”