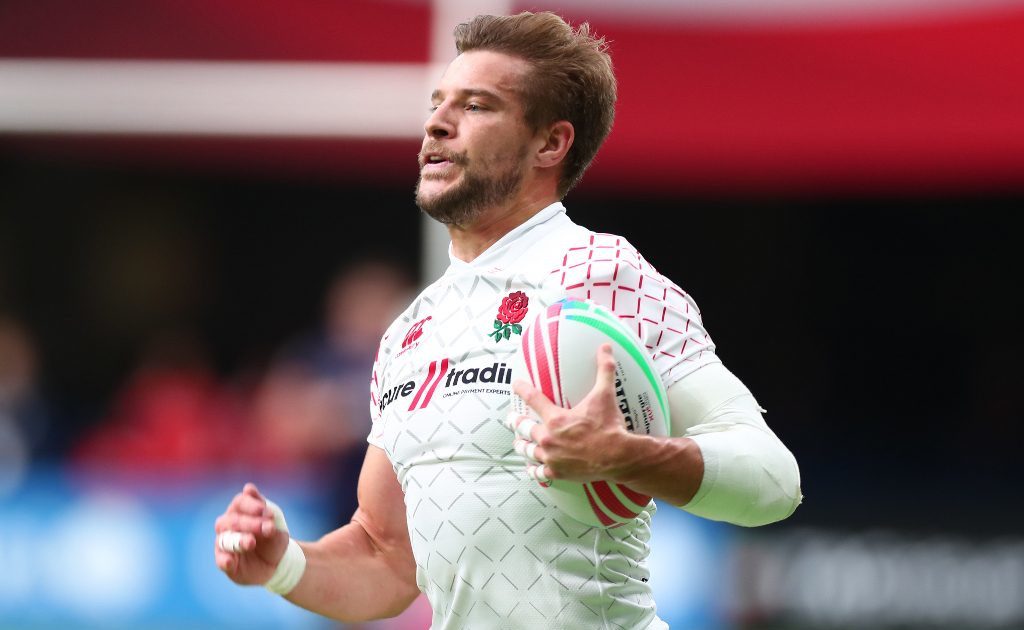 Mitchell will bring his sharp footwork and attacking sparkle to the USA outfit.

The announcement guarantees another injection of handling and passing skills to keep the Giltinis’ backline purring in 2022.

Mitchell, 32, has a fine pedigree to play at full-back. He skippered the Great Britain Sevens team to two Olympics, including the silver medal-winning performance in Rio in 2016.

While he has been away from the 15-a-side game for a decade, his skill development, leadership and professional habits suggest a strong transition at the Giltinis.

“In equal parts, there is the excitement and the challenge of this move to the Giltinis,” Mitchell said from England.

“It’s a really cool opportunity at this time in my life and career after the past nine or 10 seasons in sevens.

“I’m under no illusion that there is a lot of learning to be done. That’s one of the things that really excites me after all I’ve heard about the team environment at the Giltinis.”

Mitchell scored 135 tries for England over his distinguished career in World Rugby’s Sevens Series and only four players in history have bettered his total haul of 1593 points.

He will be a late starter to the 2022 Major League Rugby season after surgery in November to repair the ruptured hamstring tendon he first damaged at the Tokyo Olympics.

His taste of rugby US-style has only been positive to date after enjoying the atmosphere at Sevens Series tournaments in both Las Vegas and Los Angeles.

“The engagement from fans at the tournaments I’ve played in LA has been amazing and you don’t get that everywhere,” Mitchell added.

“It seems to be a really dynamic time to play in the MLR. Coming from a sevens background, there’s always been that hunger in me to help grow the game in some of the places we play. To now be part of growing the game in LA really plays into my drive.”

Giltinis head coach Stephen Hoiles was first impressed by Mitchell at close range when an assistant coach for Australia’s men’s Sevens team on the world circuit.

“Tom has been one of the standouts of the World Series sevens for years,” Hoiles said.

“He has very good footwork and is well-balanced as a player but I’ve also seen how he stands out as a leader off the field. He’s a very good signing.”

The Giltinis kick-off their Championship defence against the Houston Sabercats in Houston on February 5. Opening Day at the Los Angeles Memorial Coliseum is set for Sunday, February 27 against the New England Free Jacks.