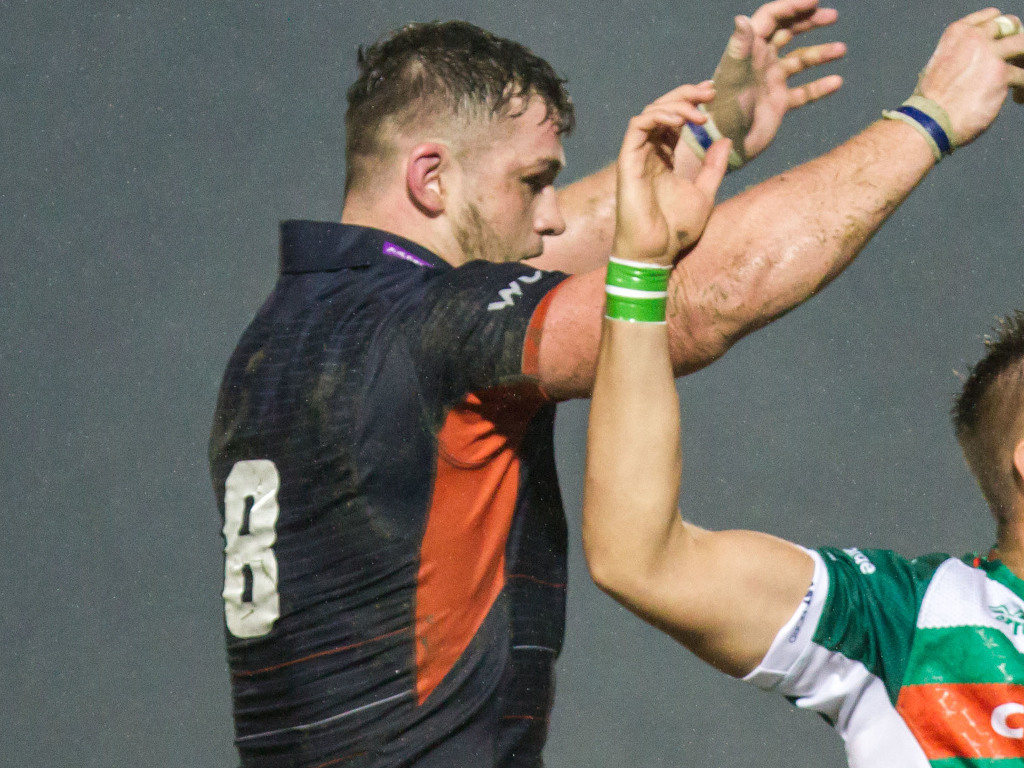 Edinburgh have announced the re-signing of Scotland international back-row Magnus Bradbury, extending his stay at the PRO14 outfit.

The 24-year-old has been a stalwart for the capital club since breaking into the first XV as a teenager and now re-signs following a stellar year that saw him establish himself as a Scotland starter at the Rugby World Cup in Japan.

Bradbury – who has featured in nine matches so far this season – joins fellow Academy graduates George Taylor, Luke Crosbie and Lewis Carmichael in re-signing with the club.

Now in his sixth season with the club, Bradbury has scored nine tries in 74 appearances.

On penning a new deal, Bradbury, said: “I’m really happy to have been given the opportunity to re-sign with the club that I’ve spent my whole career with.

“It’s a great place to be and it’s brilliant to be part of a team that is so driven to succeed and compete at the highest level.

“Edinburgh is an exciting place to be at the moment and I’m looking forward to seeing the results that this team can produce moving forward.”

Head coach Richard Cockerill added: “Magnus has developed into a really strong, international calibre back-row and he’ll be a big player for this club in the years to come.

“He’s an Edinburgh man who has already played a lot of games for this club at a young age. We’re delighted to have re-signed another young player who is part of a strong core of Scotland internationalists.”