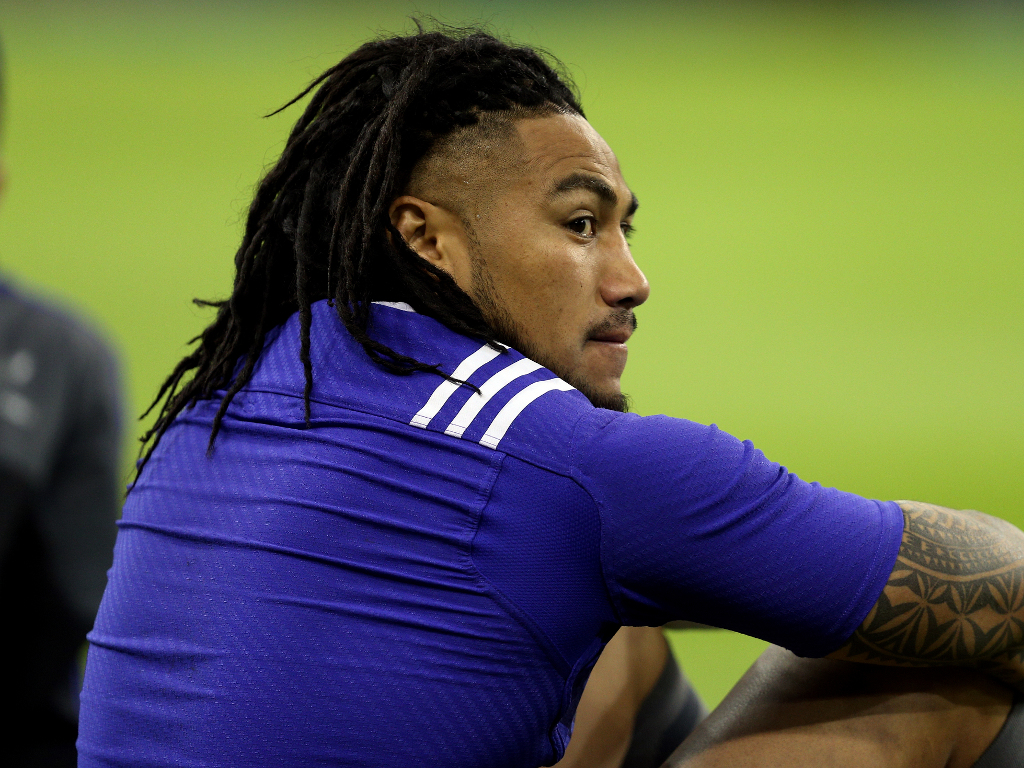 Blues and former All Blacks centre Ma’a Nonu is set to play in Major League Rugby in 2020 after signing a one-year contract with San Diego Legion.

The 37-year-old recently returned to New Zealand with the Blues in Super Rugby after a four-year stint with Top 14 outfit Toulon.

He played in 103 Tests for the All Blacks and made over 300 professional appearances, winning two World Cups, five5 Tri-Nations/Rugby Championships and eight Bledisloe Cups.

“I’m really grateful to be joining the San Diego Legion and to play in the MLR for the 2020 season,” said Nonu.

“I’m looking forward to the challenge of the new season ahead with the team. My family and I are excited about the move to San Diego.”

The New Zealand All Blacks superstar joins Major League Rugby for the 2020 season.

2019 Major League Rugby Coach of the Year and San Diego Legion head coach, Rob Hoadley said: “Ma’a is a huge addition for us. It is undeniable that he will have a major impact on the MLR this season.

“He is a world class player who has proven himself to be one of the greats of the game. His talent and leadership will be a perfect addition to the San Diego Legion.”

Nonu will be joining the San Diego Legion team at the commencement of pre-season training this December.