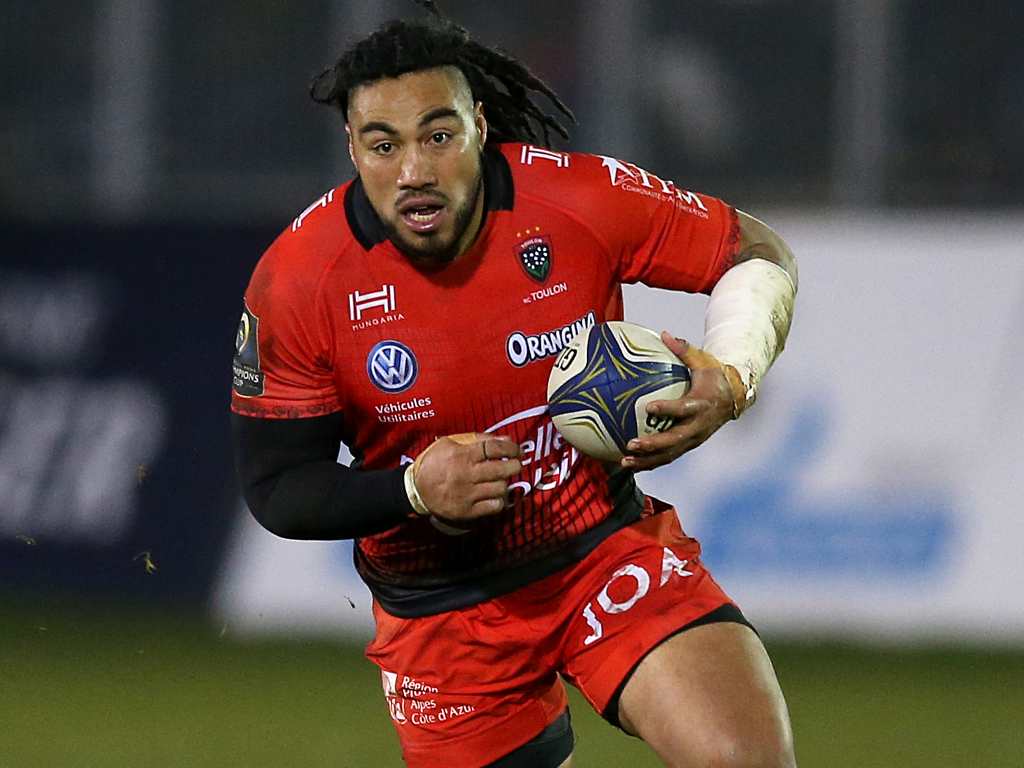 Toulon have announced that former All Blacks centre Ma’a Nonu will return to the Top 14 outfit just over two years after leaving them.

The 38-year-old, who previously played for Toulon from 2015 to 2018, will make his return to the French club as injury cover for Anthony Belleau and Julien Heriteau.

Toulon announced Nonu’s return via a statement on their official website.

“A little more than two years after leaving the harbour for family reasons, the three-quarter international centre All Black will be back in Toulon!” read the statement.

“In order to alleviate the injuries of Anthony Belleau and Julien Hériteau, the sports staff and President Bernard Lemaitre have contacted the New Zealand centre.

“After three seasons at Toulon between 2015 and 2018, the 104-cap All-Black has signed up as an additional player to bring all his experience to the Rouge and Noir three-quarter line.

“Rugby Club Toulonnais is delighted with Ma’a Nonu’s return to Toulon and hopes to share a very good 2020-2021 season with him.”

Nonu joined Toulon in 2015 after helping New Zealand to win the 2015 Rugby World Cup in England. He was also part of the All Blacks’ World Cup-winning squad on home soil in New Zealand in 2011.

Following his initial stint at Toulon, he played for the Blues in Super Rugby before joining Major League Rugby outfit San Diego Legion on a one-year contract at the end of 2019.

Nonu is set to arrive in Toulon in the next few days and will participate in training as soon as he has passed a medical.