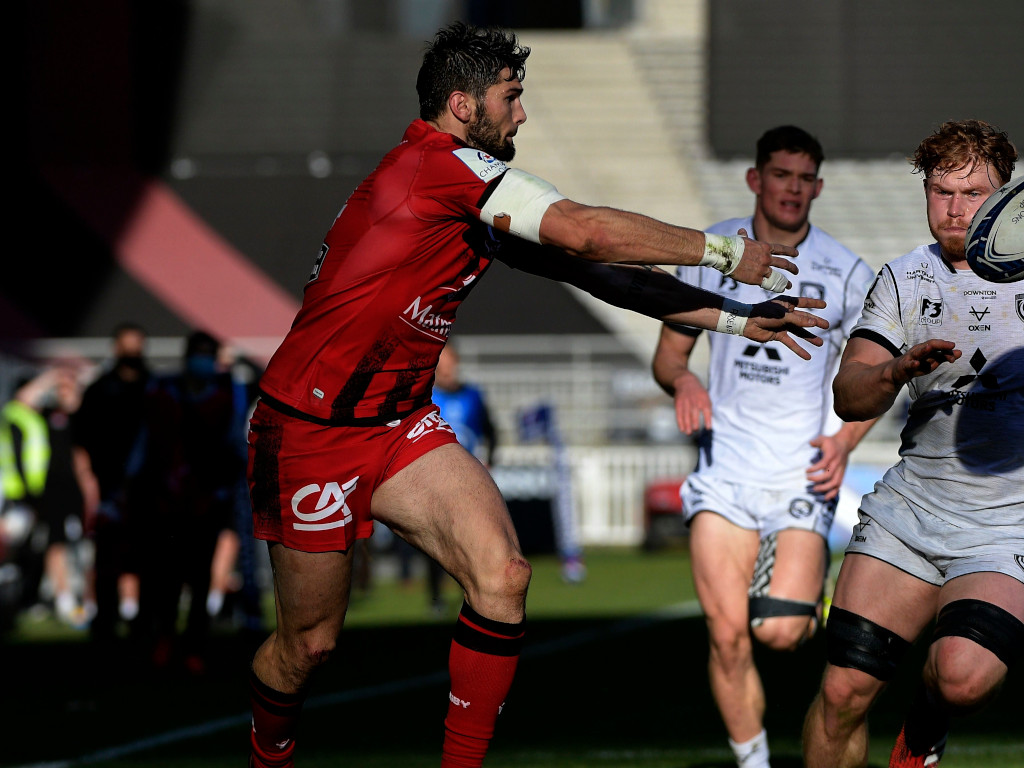 Gloucester conceded the most points in their Champions Cup history as they started the new campaign with a 55-10 hammering at the hands of Lyon.

Head coach George Skivington named a weakened Cherry and Whites side with nine players injured and a host of other first-choice stars absent.

His team paid the price by conceding 50 points for the first time in European competition as Lyon secured only their second win at the highest level.

Gloucester were 26-10 down at the break with Seb Nagle-Taylor scoring their try, but they also conceded four scores as Lyon wrapped up a first-half bonus point.

In the end the French side were convincing winners with wing Xavier Mignot scoring three of their eight efforts.

Lyon began brightly with a dangerous early attack, but they were hit by the loss of flanker Loann Goujon who left the field for a head injury assessment after a heavy blow in contact.

It did not stop Mignot from opening the scoring for the French side. After a series of carries with Mathieu Bastareaud at the heart of things, Mignot crossed for the inevitable try. The conversion was added by fly-half Jonathan Wisniewski.

Mignot came close to a second when he tried to get on the end of a loose kick ahead as Goujon returned to the field. It was already looking too easy for Lyon as Gloucester’s forwards struggled.

The French pack looked like they would score close to the posts on several occasions, but the ball was spread left to give wing Noa Nakaitaci an easy finish.

Mignot sent Australian lock Izack Rodda over for a third try and the conversion made it 19-0 in as many minutes.

Gloucester hit back with their first attack.

A line-out to the back involved Jamie Gibson and the end result was number eight Nagle-Taylor going over for a try which was improved by George Barton.

Turning on the style, @LeLOURugby power past @gloucesterrugby for their first ever win against English opposition 💪

And only second ever win in the #HeinekenChampionsCup 👏

Possible contenders after that display? pic.twitter.com/J30e2X0AF5

Barton responded with a penalty while Jacob Morris was wide with a monster effort.

Lyon’s fifth try was the best of the lot. From turnover ball, Baptiste Couilloud kicked ahead and collected before delivering a sumptuous offload. Charlie Ngatai finished it off with Wisniewski converting and then kicking a penalty.

Brilliant work from Toby Arnold then created a length-of-the-field French effort. Arnold broke clear, kicked ahead, and then offloaded to Mignot. The conversion went wide.

Another kick from Arnold allowed Mignot to dot down for his hat-trick and it was now getting ugly for Skivington’s side.

There was still time for Lyon flanker Dylan Cretin to complete the scoring with a stunning, side-stepping effort when he ran through the Gloucester midfield.