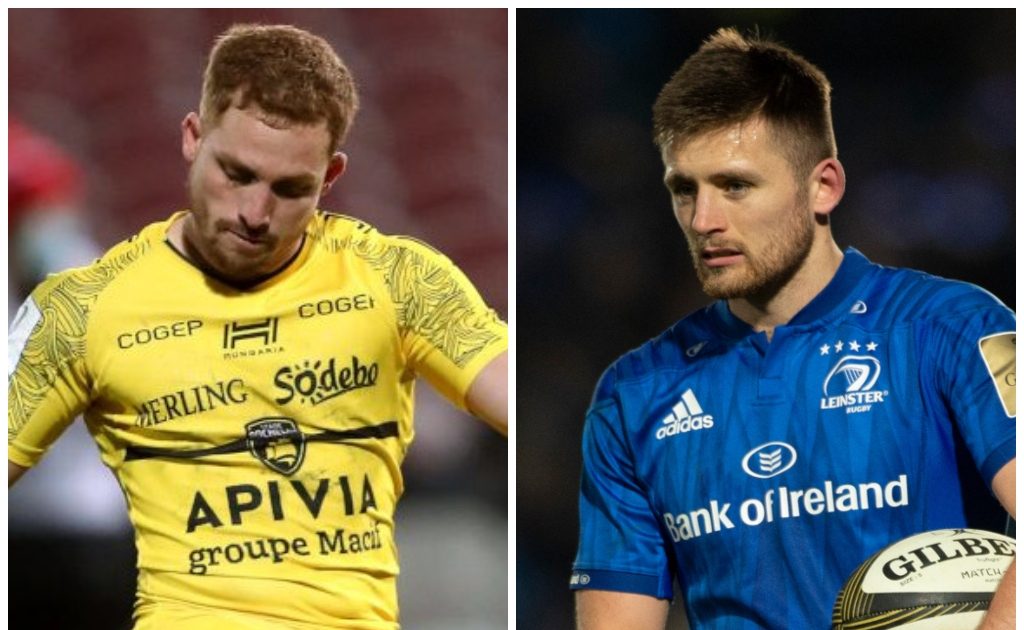 The Champions Cup semi-finals conclude on Sunday with what should be a thrilling meeting between La Rochelle and Leinster at Stade Marcel Deflandre.

Leo Cullen’s side come into this clash on the back of a rare defeat after producing a disappointing display in their 27-3 home loss to Munster in the Rainbow Cup. But the Dublin giants have often saved their best for the Champions Cup and La Rochelle could well be in the wrong place at the wrong time this weekend.

As for La Rochelle, they enter having won their last four matches including a recent 38-23 victory against Lyon, which keeps them in second spot in the Top 14.

As far as experience and European history is concerned, Leinster have significantly more at this stage and that might well play in their favour on Sunday. The Dublin giants have made two finals in the last three seasons alone, but for Jono Gibbes’ men this is just their first semi-final in this flagship competition.

Raymond Rhule, Dillyn Leyds and Brice Dulin will form La Rochelle’s back three, the latter at full-back in a side captained by second-row Romain Sazy.

Levani Botia and Geoffrey Doumayrou are the centres while New Zealanders Tawera Kerr-Barlow and Ihaia West link up once again as the half-back duo.

Leinster will have to pay special attention to La Rochelle’s back-row threat of Gregory Alldritt, Wiaan Liebenberg and Victor Vito if they are to prevail.

Meanwhile, Luke McGrath will again captain Leinster in the absence of Johnny Sexton, while Ross Byrne will make his 100th appearance for the province.

Similar to the victory away to Exeter in the last round, Hugo Keenan, Jordan Larmour and James Lowe form the back three selected by head coach Leo Cullen.

Robbie Henshaw and Garry Ringrose are the centres while in the pack Cian Healy, Rónan Kelleher and Tadhg Furlong start in the front-row, with Devin Toner and James Ryan behind them in the second-row, while back-rowers Rhys Ruddock, Josh van der Flier and Jack Conan all start this week having missed the game against Munster.

🗣️ "It will be a massive challenge and one we're very much up for."

🚨 Exclusive: Jack Conan on their semi-final clash with La Rochelle.