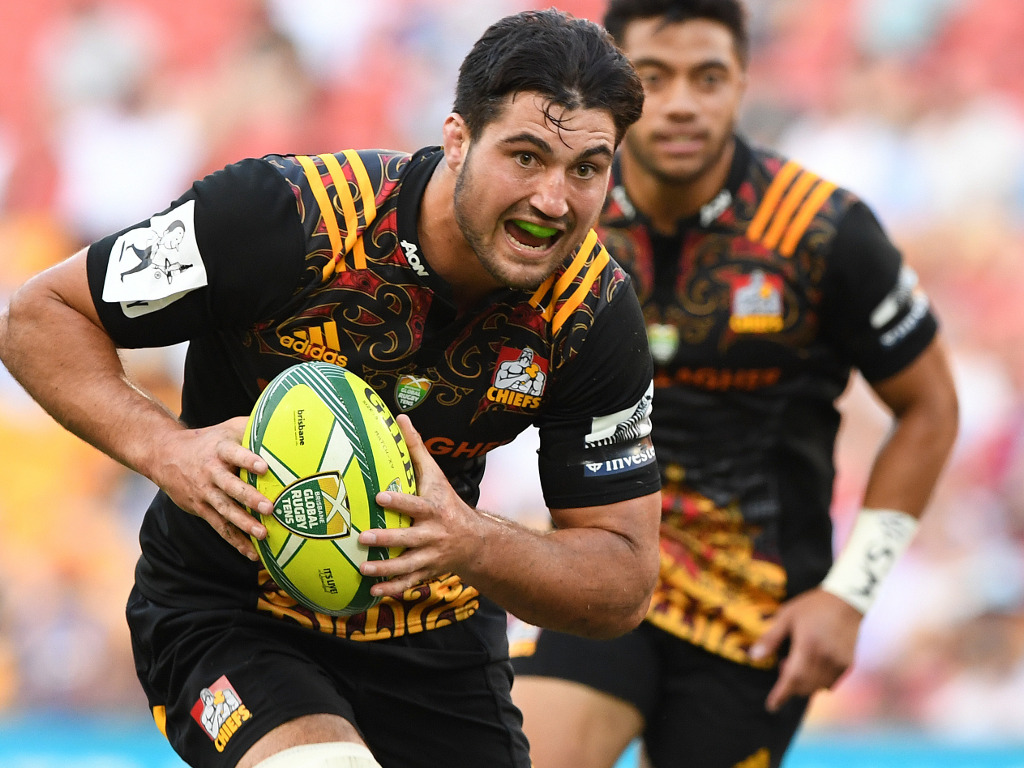 Chiefs head coach Warren Gatland has made several changes to his matchday squad for Saturday’s Super Rugby Aotearoa clash with the Hurricanes in Wellington.

The side’s front-row has a reshuffle with Ollie Norris set to start for the first time at loosehead prop. Samisoni Taukei’aho earns the starting hooker role shifting Bradley Slater to the reserves bench.

All Black prop Nepo Laulala will again start at tighthead while locking duo of Naitoa Ah Kuoi and Mitchell Brown will complete the tight five. All Black loose forward Luke Jacobson returns after breaking his hand to start at six joining captain Sam Cane, who starts at seven, and the powerful Pita Gus Sowakula at eight.

Fly-half Kaleb Trask will steer the ship at fly-half in the only change to the starting backline.

The reinforcements off the bench include Waikato prop Rob Cobb, who will be hoping to make his Super Rugby debut, alongside Taranaki back Kini Naholo who has been named in jersey number 23. Other changes to the bench include lock Tupou Vaa’i and loose forward Mitchell Karpik joining the squad.

Gatland believes this weekend is a chance to develop a young group of men and finish on a high.

“This weekend is an opportunity to grow and develop some of our young players,” he said. “We have two young debutants sitting on the bench who have been training hard and it is a good chance for them to get a taste of Super Rugby.

“There is still a lot to play for in our eyes. The team have a lot of pride in the jersey and our club. As always, they will be leaving it all on the field.”