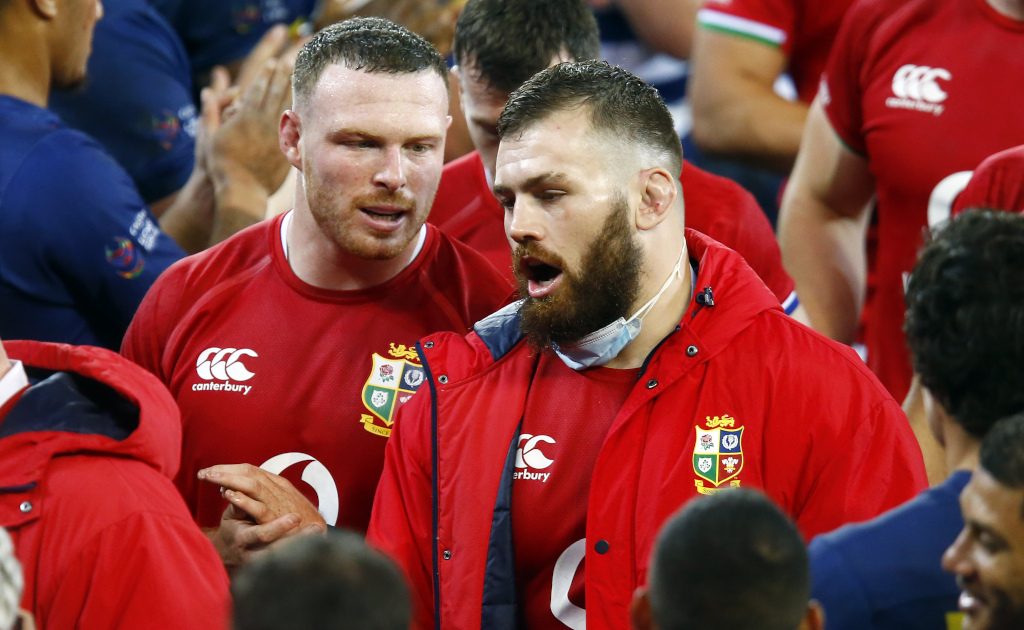 Luke Cowan-Dickie believes he has done everything within his power to play a role when the British and Irish Lions’ Test series against South Africa begins on Saturday.

On an afternoon that saw Alun Wyn Jones complete a comeback from a dislocated shoulder acclaimed by Warren Gatland as a “miracle” and Marcus Smith dazzle in the final quarter, it was Cowan-Dickie who shone the brightest against the Stormers at Cape Town Stadium.

The confrontational England hooker carried the fight to the Lions’ final opponents before they face the Springboks by running with intent, plundering turnovers and chop tackling at will.

On top of his impact on both sides of the ball, his set-piece work was pinpoint and he took on the responsibility of looking for work early on at a time when the Stormers were causing problems.

Jamie George and Ken Owens are also competing for the hooking duties against the world champions and while Cowan-Dickie is in a strong position to edge his rivals, he sees a successful Lions series as the overwhelming objective.

“I’ve done what I could have done, from the previous games and against the Stormers, to put my best foot forward. But if it’s not enough I’ll have to take it on the chin,” said Cowan-Dickie, who touched down in the first-half.

“I didn’t have the most game time at the start because of coming into camp a bit late with the Exeter players, so to get another start here was massive for me. I’m trying to play as many minutes as I can on the tour and see how it goes.

“I think I did put a foot closer forward to potentially getting into the 23. But if I don’t get into the 23, all I want is for the boys to win.

“It’s exciting and it was good to get over the line, but there were 22 other guys who were outstanding. I’m just excited to see what next week brings.

“It would be amazing to get a Test under my belt, but for me it’s about winning the Test series.

“The coach is going to pick the best 23 and if I’m not involved in that, as long as we go out and do the job, I’ll be just as happy.”

The number of hookers in South Africa has swollen to four after Ronan Kelleher was called up by Gatland as additional cover in the event of injury.

Cowan-Dickie insists the quartet have worked well together, despite each of them targeting the number two jersey at Cape Town Stadium on Saturday.

“Competition is always good for training. You’re improving each day when you have got competition on the training field,” he said.

“We try and train as best we can, we try to improve as players and we try to put our best foot forward.

“When the team is picked, you do whatever you can to help that guy who has been chosen to prepare for the game. It’s just brilliant we are working well together as a four.”