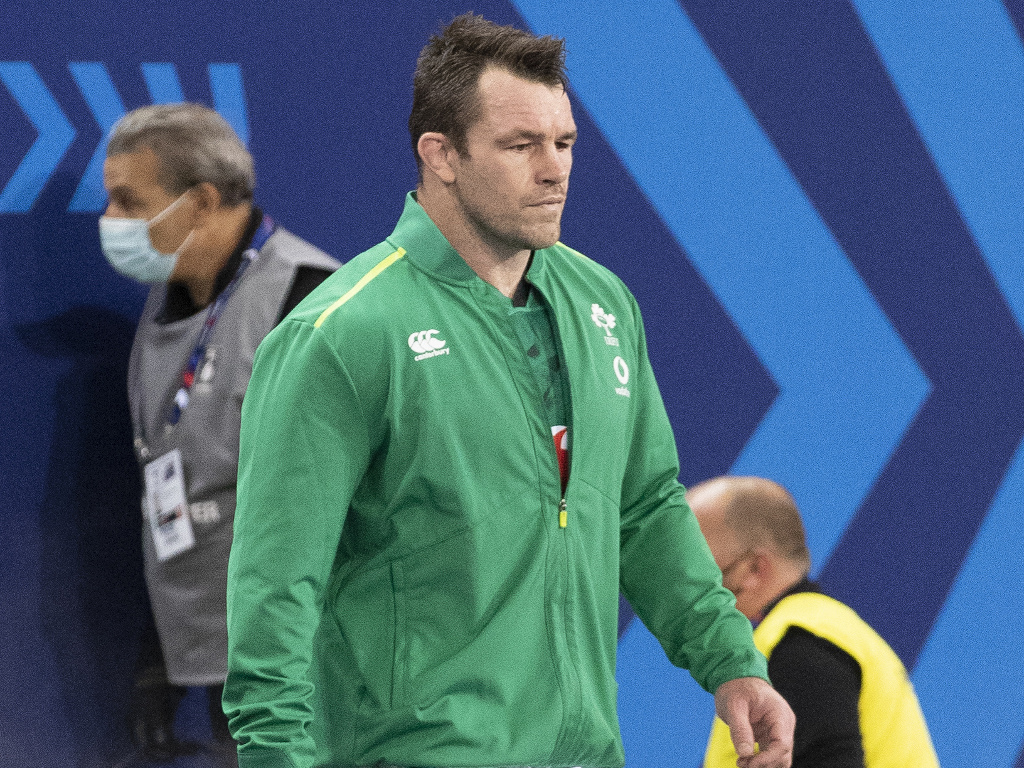 “My drive for success at both Leinster and Ireland is as strong as ever,” Healy said on the IRFU website.

“I am lucky enough to currently be part to two teams with the same mentality which is special and I look forward to another season of pushing boundaries and achieving our goals.

“I’m loving my rugby as much now as I did at the very start of my career and looking forward to having our supporters back in stadia.”

Healy, Ireland’s most-capped prop, made his international debut against Australia in November 2009 and was selected for the 2013 British and Irish Lions tour.

IRFU performance director David Nucifora said: “Cian has been a cornerstone of both the Irish and Leinster packs for over a decade.

“He has shown incredible resilience to come back from serious injury and perform at the highest level.

“Cian has a lot to contribute to Irish Rugby and we are delighted that he has signed on for another year.”