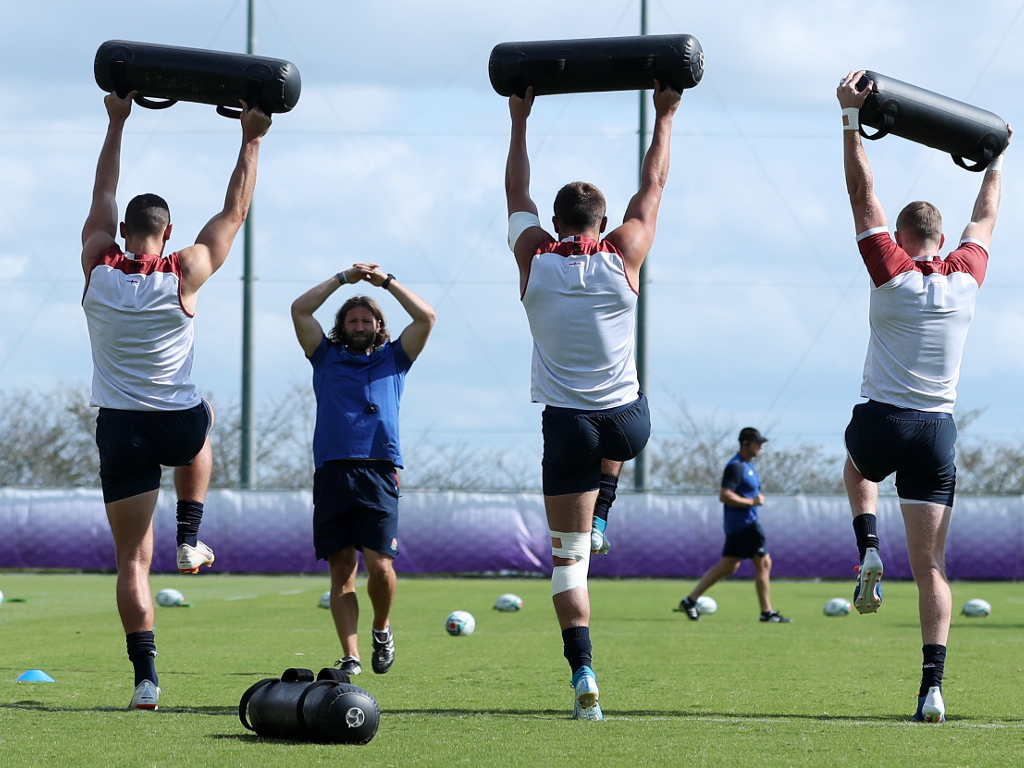 Welfare of the players

There’ll be no fresh injuries. Nor will there be the fatigue that often afflicts as we head towards Easter and 70% of clubs’ seasons peter out.

Players carrying an assortment of niggles and bumps will, personal contact restrictions notwithstanding, be able to spend plenty of time on massage tables and running round in open spaces without fear of being blindsided by 120kg of furious flesh.

When we all come out of this hole, it’s quite possible that the first couple of weeks of rugby will be played by squads as close to full strength and fitness as we might ever see. After the gruelling schedules of the past few years, the break, however it has come about, must be a sharp relief for many an over-worked player.

Welfare of the clubs and nations

In sharp contrast to the likely happiness felt by their most prized personnel, clubs, provinces, franchises and unions alike are going to be in a very unhappy place in the short term.

It’s no secret that in England, most of the clubs are sustainable only by virtue of benefactors pumping money in, investments unlikely to see physical returns even in normal times. How many will stay around? How many can?

Jobs, at the very least, will be cut. But other fixed costs are not so easy to cut. Off-seasons are normally short, but this one has the potential to go on for at least a half-year. How long can clubs continue to exist as business entities when revenue is more or less zero? A report in the Daily Mail this week was rather succinct in its verdict for English clubs: not long at all.

This was supposed to be the money end of the season, the time when teams cashed in on either their superior performance up to now (think Euro quarter-finals for starters) or their lack of it (think rallying calls to clubs on a bad run who still might sneak into Europe).

Rugby clubs throughout Europe are just as vulnerable as holiday tour operators or airlines. If there’s no rugby, there’s no money. But the costs continue to run.

Nations, too, are not impervious. German rugby is already financially in a mire, but a range of survival measures cannot now be implemented because of the shuttering of the sporting world across the land.

In the USA, the interruption to the Major League Rugby season is a massive headache to franchises which were just finding their feet, but also living beyond their means in the quest to grow towards sustainability. And USA Rugby – a separate entity to MLR – is in a similar financial state to Germany.

That’s the north, and it’s not a great deal better in the south, where the worst of the pandemic is yet to strike. Australian rugby’s financial situation was already precarious in a more crowded market than other countries need to face. A long break, coupled with financial pressures on sponsors, will rob the ARU of any chance to haul itself back from bankruptcy. 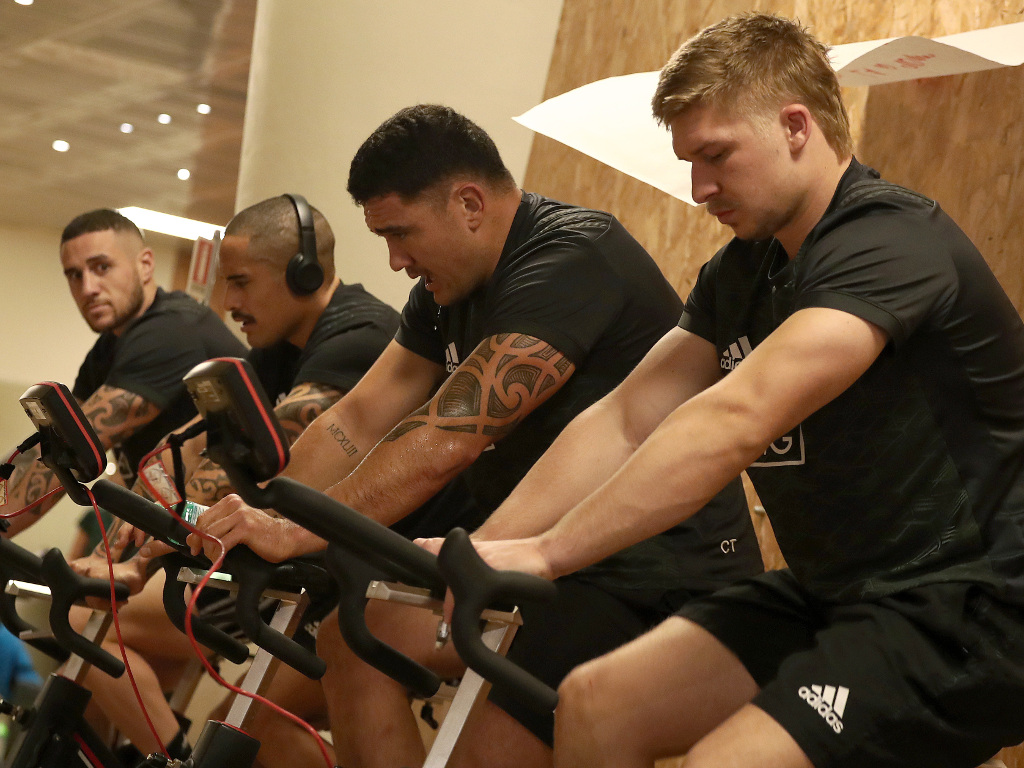 In South Africa, Stormers coach John Dobson might have been a little imbalanced in criticising SANZAAR’s decision to hit pause on Super Rugby at the weekend, he might have gone against the grain of concern for the greater good, but his concern for the welfare of the business and its workers within the organisation was perfectly valid. Rugby in South Africa is a unique bringer-together and provider for communities. A break in rugby causes more social disquiet there than anywhere else.

Many a club and nation all over the world will be quietly praying this virus goes away quickly for the reasons iterated by Dobson just as much as those of public health in general.

Welfare of the game

Who knows how long it will all go on, and whether there will be any rugby casualties? And although we all bemoan the piecemeal reaction in shutting down fixtures one-by-one, it’s been pretty hard to build up a coherent picture. What we reacted to one day was rendered irrelevant the next. And then it turned into the crisis we have now.

But as ever, with crisis, comes opportunity.

Rugby in general, as has been suggested in this column several times over the past few months, has struggled with its own underlying health issues. Financial over-reach in teams, the undue burdens on players, conflicts between common sense and official guidelines, fixture-crowding, service paid to TV companies at the expense of the common fan. Shortfalls in ambitious revenue projections at national level have often been covered by meaningless ‘showpiece’ fixtures which have diluted, at times, our ability to care.

As everything went into shutdown, we all fretted that the game’s soul might finally be sold, ruck, maul and tackle, to CVC.

There’s no doubt CVC will have boosted the game financially for a while, but like the hot friend from college who ended up changed irreversibly as a result of shacking up with some smug rich kid, there’s equally no doubt CVC’s financial stewardship will, in a few years’ time, have distanced the game far from those who love it most.

There is a chance now, to look at the situation and repair it. The respective league systems can be better organised and integrated, including more attention being paid to integration of the second tiers.

European rugby’s calendar could sort itself into separate blocks, instead of the confusing fortnight-to-fortnight hotch-potch we have now. There may even be the opportunity to create a two-tier European league.

Financial controls, such as the salary cap, could be re-thought. It’s important there is one, but it’s just as important it does not remain as restrictive to opportunity as it is now.

Officiating guidelines and citings can be re-examined to reflect common sense as well as player welfare, so that punches are more stringently punished than a misplaced, but ultimately not malicious, tickle of a testicle.

Rugby has operated on a strategy of muddling through for, more or less, 25 years. This time, for the first time, we look as though we are facing a sustained, global break from the muddle. It’s a huge opportunity for the game to re-bear strategically. Hopefully it takes it.