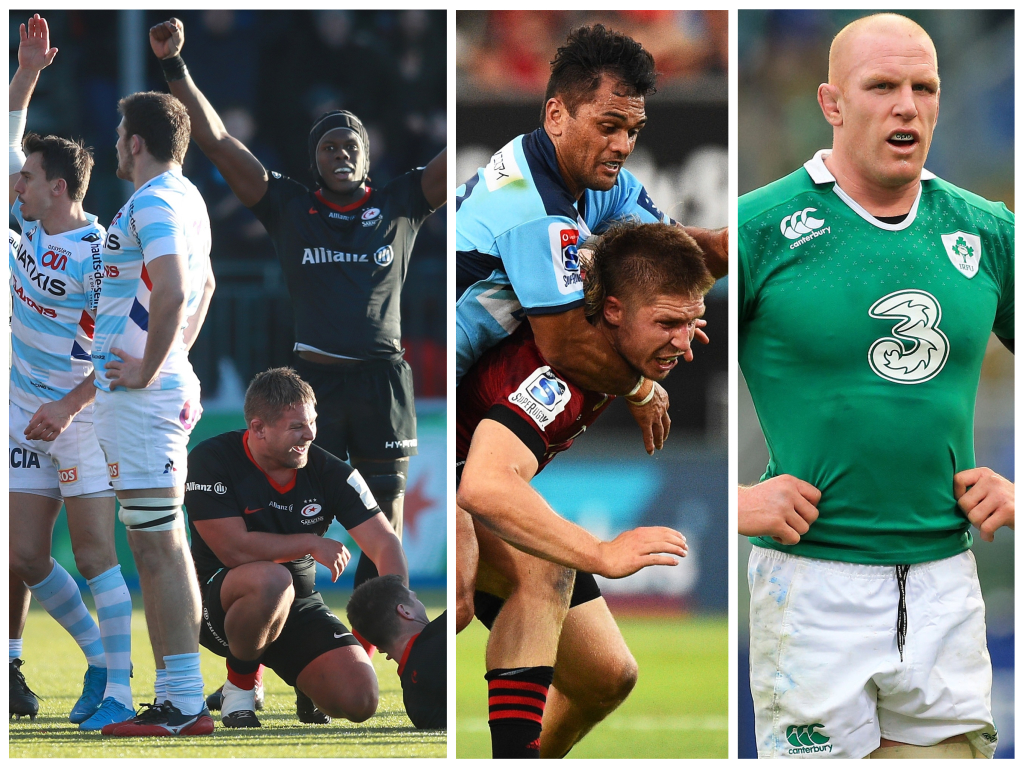 This week we will mostly be revisiting the theme of the global calendar, wondering whether Australia and New Zealand will make it, and correcting some outstanding omissions…

It’s just not going to be fun, is it? As if the simmering tensions between club and country weren’t enough, now we have the clubs ramping up the rhetoric against the game’s governing body, no less! Who do they think they are!

One answer to that could be that they think they are the driving force of the game, the location where the masses of rugby people gather at weekends and on weeknights to play, cheer, watch, talk, laugh, and actually be the game, rather than being those who constantly attempt to turn the game into a ‘product’, who constantly find the lure of television money irresistible when it comes to choices between high-rolling and history, whose systems of governance remain firmly entrenched in a distant past.

Clubs – primarily those in England and France – have had short shrift from the international game for some time now. In the Celtic Nations and Italy, the teams are more or less training squads for the international sides and European tournaments. No system in which the best teams are compromised from fielding full-strength teams for nearly a third of the season can be said to be ‘good’, or ‘functioning’. If the addition of European rugby and the end-of-season playoffs exacerbated the problem, so did the unions’ insistence that 11-12 international weekends a year was indispensable for their finances.

Maybe it is, but given the increasing rumbles of discomfort concerning awkward kick-off times, player burn-out, expense, viewer over-saturation and such, you have to wonder at what intangible cost the tangible profit from the TV millions and ticket cash registers is coming at. When we get to the stage where unions are more or less giving away international tickets to get the bums to the seats, yet cutting funding to the lower tiers of club rugby (before the coronavirus crisis), the value of the diamond looks indeed to have been diminished.

What the clubs want is what we all want: a well-integrated global calendar which means the top players do not burn out and do not have their loyalties split, ensures competitive integrity in all top-level competitions and a sound, sustainable set of financial principles upon which to work.

What we appear to be lumbering towards is an increase in international traffic, a couple of new competitions and a shortening of the off-season, all founded on… something which might be financially sound in theory but is likely to unravel under the practical effects.

Nobody seems prepared to even consider compromise, hence the ridiculous situation where this coming October, England are notionally scheduled for seven matches, European Rugby wants its finals and the Premiership and Top 14 are aiming to be up and running. It is one of those rare months with five Saturdays in, but even so… 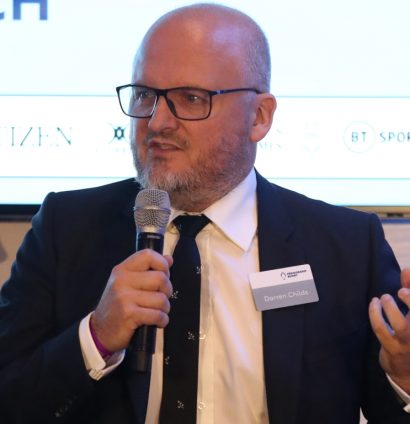 Hence the letter to World Rugby, the RFU and FFR from Premiership chief executive, Darren Childs, and his French counterpart, Paul Goze, saying that it was “essential” that the domestic leagues were involved in shaping the calendar once the corona crisis has passed.

It is essential. To put it in product-speak: if international rugby is the shop window and outsiders like it, they might go into the shop for sure. If we don’t start paying more attention to the entry-level products and stocks, however, the only shoppers we’ll keep attracting are window-shoppers; hardly a sustainable customer base.

A glimpse of the future?

A five-team competition in Australia, including the Western Force, presumably able to operate according to a remarkably similar slogan.

Five teams in South Africa (let’s forget about the malfunctioning Kings), either bringing the Cheetahs back into the fold or including the Jaguares. Some similarities here too.

The champions of each league playing off against each other in one of the three rotating countries at the end of it all over three weeks.

Super Rugby in this form could be over by May. Would give each of the countries time for a nice long international series, followed by some meaningful provincial domestic championships.

Parts one and two are already in place…

🗣️ "In the opening weekend, the Highlanders will play the Chiefs in Dunedin on Saturday June 13, with the Blues playing the Hurricanes in Auckland the following day." #SuperRugby

And the more those omissions failed to appear, so to speak, the more a ‘Leftovers XV’ began to take shape.

And the more that began to take shape, the more fun we found it to imagine what it would be like should those two XVs come together on the park…

So here are the team sheets from the Leftover XV against the Greatest XV (NOT the Readers’ XV, we all know that would dominate everything), and we’d welcome your score/outcome predictions…