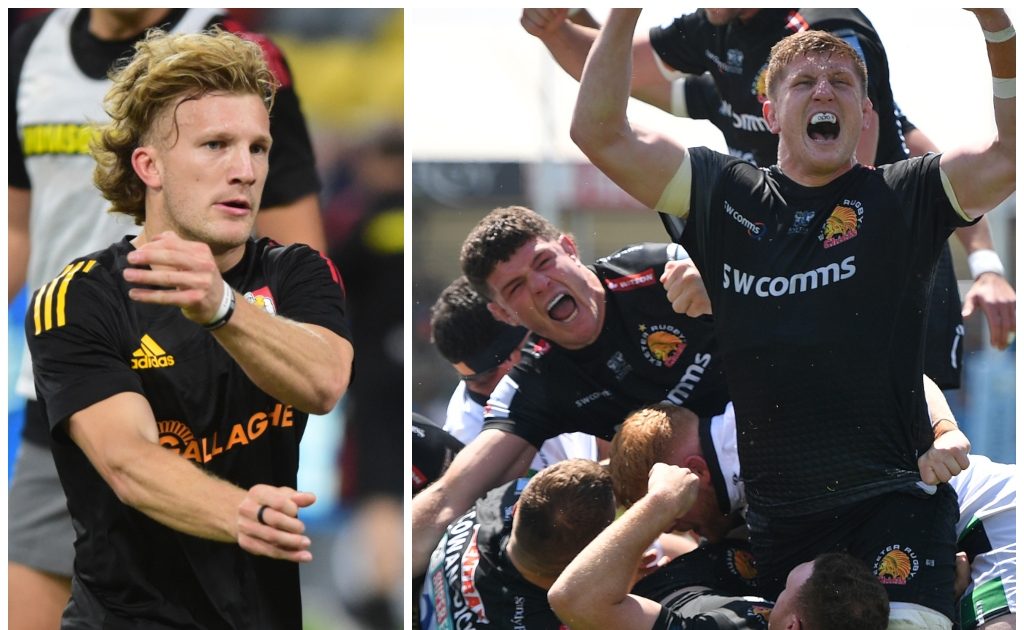 It will always be thus: those in charge of tweaking the rules to make it a more palatable experience for Mr. and Mrs R.M. Chair will briefly succeed. And then, with slow, inexorable agony, coaches and players figure out how to negate said rules, or stifle them, or get around them, or exploit them until we are all left there wondering whether we are in a place any better than the pre-tweak one.

Take the captain’s challenge. Cardiff Blues’ game against Munster this weekend past was heading for a belting finale. A back-and-forth game, a clash of styles at many times, with Munster just a nose ahead going into the final five and the Blues ramping up the pressure.

That final five minutes took 13 minutes of actual time. There were three captain’s challenges, all for the most marginal of things – including a failed accusation of a Munster defender entering the maul from the side (more on the wonderful irony of that shortly).

The first one was confirmed to be true (if thoroughly irrelevant and somewhat milked by the ‘fouled’ player) but then was changed anyway because the referee spotted another infringement deemed to be more serious. The second one was that maul one. And the third, just as we headed for a grandstand finale of Cardiff hammering away at the Munster line, was for a technical infringement, a two-minute interruption for a nothing moment that thoroughly ruined the spectacle for all.

There’s no middle road to it all, which is the problem. There have been attempts to curb how many times a team can challenge by dint of the team losing the challenge if it is incorrect, but there are so many minor infringements at so many breakdowns that it is not really much of a limit. Had the captains been able to challenge for players going off their feet during the Pro D2 semi-finals on Sunday, for example, the game might now still be going on.

As for the outcomes, the miracle that is television replay always proves them one way or another. As technology improves to deliver us fans the real story, as so much begins to ride – think contracts, livelihoods, futures – on the smallest decisions, the natural inclination is to insist that the real story gets to the pitch as soon as possible as well. So captain’s challenges are a method for doing that.

Yet I’d have cheerfully done away with the real story on Saturday in order to have a final five minutes that did not take 13, did not involve Andrew Brace waving multiple imaginary rectangles in the air, but did contain five minutes of rugby and did give me plenty to chew on afterwards. Instead, I was left irritated, deflated and, to be totally honest, bored by a finale that should have had me breathless. Many others opined the same. Surely this is too much of a cost for that perfectly-defined real story?

As for the red card 20-minute rule: nope, it’s not going to work. Not that Damian McKenzie meant any harm in his tackle, he simply set himself wrong for a collision that was nigh unavoidable.

Yet the absolute point of being so stringent on players colliding head-high with opponents in such a manner is to stop it happening. Red cards are meant to be a deterrent of the highest order and had the Reds gone on to cruise to victory as they looked as though they were doing, it would have been perceived as that.

Yet after the 20 minutes, back the Chiefs were to 15 men and back they roared, almost winning the game. The red card barely had a consequence – certainly no more than another yellow.

And again, this is no slight on Mr. McKenzie for being cynical. But already now we see that red cards can be tolerated and ridden out. The only way they will remain effective is if they are enforced, not weakened.

Time to be merciless on mauls

I watched several games this weekend past. And I counted back: there were 31 tries, 14 of them from mauls. At least seven of those involved technical infringements by both teams, not once was an attacking team penalised when driving a maul forward.

This cannot be a good balance. A maul is a fearsome, lovely thing for sure, but for close to half of the game’s tries to come from the same source is not going to sell our game to a wider audience, and especially not if the outcome of a maul near the try-line is so predictable. It’s not just the tries; how often are those mauls turning into penalty for the attacking team, rinse, repeat routines?

Or we could make it harder – make a player joining a maul only able to bind onto the ball carrier for example, or ensure a maul can only go forward for five metres before the ball needs to be used.

Something has to change. It is not good spectator experience to know exactly what is coming so often, nor for a neutral to see the same technicalities for one team go unnoticed or unenforced over and over again, while the other is continually penalised.

A review of the maul is long overdue.