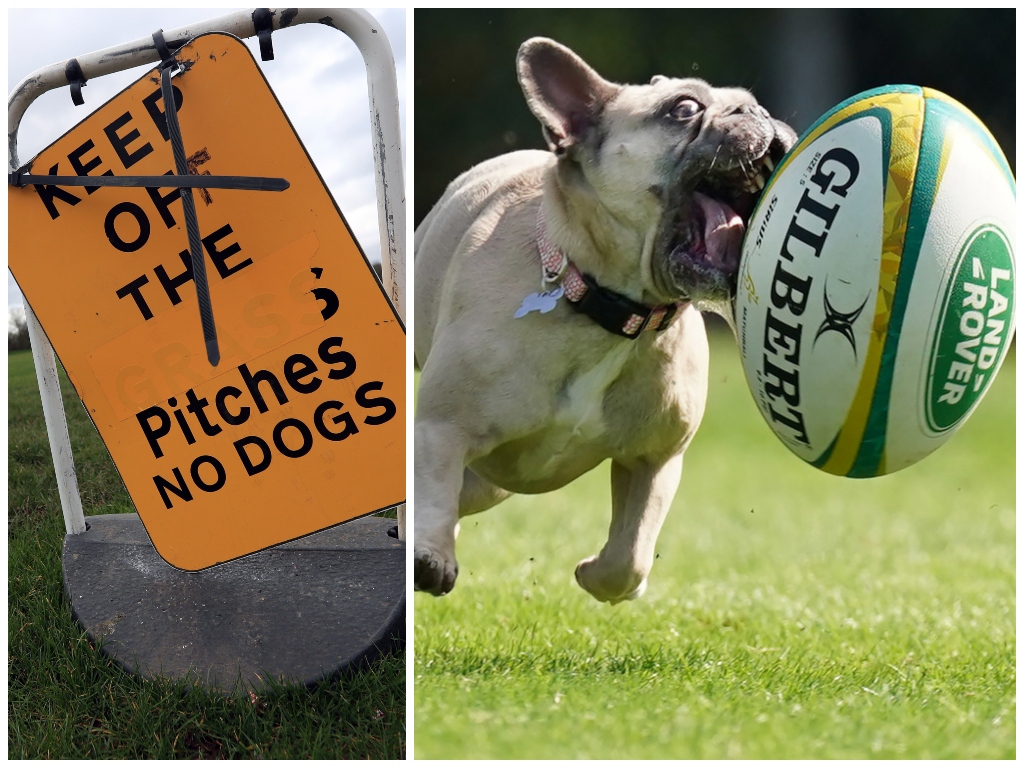 This week we will mostly be concerning ourselves with a short review of (mostly) Europe’s numerous political wrangles, an increase in penalties and some very, very happy people…

The statement in one Sunday newspaper in England this weekend past was pretty succinct. Comparing where different sports had gone to during the time of corona, rugby was afforded just four words in summary: a game in crisis, while the prior text had talked of a game suffering ‘existential self-doubt.’

It’s not getting much better. While the Six Nations is set for completion in October and November and the Premiership and European Cups are also seeking to ensure they finish their seasons around the same time, the Top 14 will probably have started again by that point. Nobody knows what the hell will happen in 2021.

When World Rugby says ‘frank views’ have been exchanged on the matter, you know that people aren’t budging much. The clubs are said to be resistant to significant change to their calendar (either a shortening thereof or a change in playing windows), a sticking point when many others are eyeing up the possibility of making rugby a summer sport up north.

Yet English clubs in particular are under fire from all sides, with the looming – necessary – reduction in the salary cap leaving players out of pocket and feeling strong-armed by the clubs into being the ones taking all the pain as the consequence of the unsustainable financial models they work within. Thus has the Players’ Association threatened industrial action.

Yet even within their own groups, players and clubs are not united. Some clubs want the current salary cuts for players made permanent, while others are plying leading players with long-term contracts as only 75% of the value of pre-existing contracts has to be included under the new cap from the 2021-22 season onwards. So players with loophole-exploiting owners are safe, players at clubs with more realistic owners less so. It was lovely to hear that the owners wanted the cap cut, but hearing that half of them are diving through a loophole while the other half are not is extremely dispiriting.

🗣️ "Meaningful reform of the international calendar is necessary."

France is less riven for now, but there is loud talk of a reduction in the salary cap there too, as well as many a grumble about out-of-control salaries. You’d suspect that the relative calm rests in part on the fact that France is close to a return to normal life. In the end, the Top 14 does not need the Premiership or PRO4 to survive, nor is it as interdependent with its union as the UK and Ireland. But some clubs with big backers have survived corona just fine, while others are struggling badly.

Both Welsh and Irish unions are existentially threatened if the current empty stadia policy continues to the end of the year. That doesn’t bode well for the PRO14, CVC or not.

As ever, too many bodies involved, too many negotiations, and simply too much rugby needed to be stuffed into too little time, with all of the stress caused by the fight for the green stuff and not really for the actual game.

But at least we – either those of us with strong internet and patience, or actual subscriptions – were able to enjoy some actual action at the weekend! With actual crowds, as opposed to piped-in noise!

The opener was a ripper, while Sunday’s was a little more staccato. But two things were very apparent: firstly, although the penalty counts were far, far above what you’d expect from a normal game, the game’s flow did not suffer.

Both referees were excellent at clearly displaying much less tolerance at breakdowns for indiscretions such as side entry, holding onto the ball on the ground and going in off feet. It made the breakdowns much improved by the end of both games.

Secondly, you could put it down to moronic time-filling instructions or bad script editing, but it was difficult not to revel in the sheer emotion of the presenters and pundits on Sky New Zealand, as they repeatedly near-collapsed with excitement and delight at the prospect of the game about to start on Saturday.

Sophisticated, informed and focussed it was not, but for the ten minutes leading up to the game, who cared? Given all that has been quite rubbish off the pitch over the past few months, it was so good to forget about all of it and enjoy some action again.

Maybe the European suits can have a look at it before the next negotiating round and remember how good it feels.