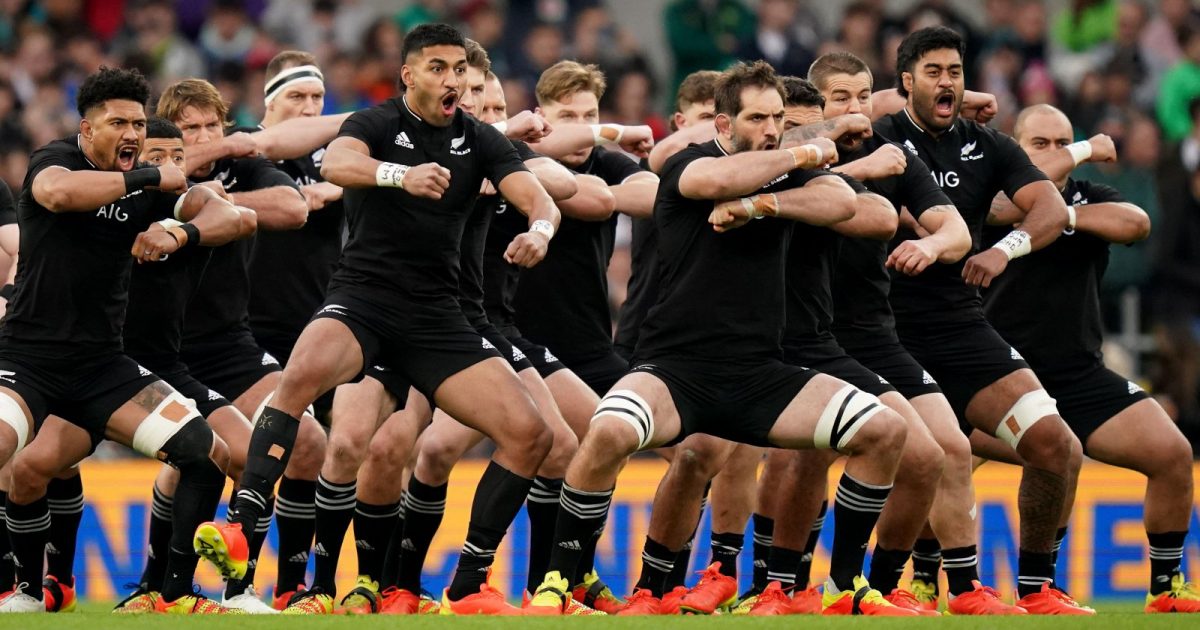 This week we will mostly be concerning ourselves with New Zealand, as the rest of the world looks on with fascination.

The bigger they are, the harder they fall. The higher you go, the longer the drop. Et cetera. Yet few would have forecast the precipitous fall of New Zealand from the heights the team had reached, let alone stayed at for so long.

Loose Pass has touched several times in the past on strategy in rugby (it also formed a part of your correspondent’s master thesis) and how teams and organisations can become so rooted in one strategy they lose the ability to adapt, or to re-bear.

New Zealand’s strategy had significant staying power. A focus on the core skills for each and every player meant forwards and backs could interchange in a manner never seen before. Another focus on making sure players knew how to stay strong and think clearly in adversity bore fruit as well.

But in 2007 a staggering failure, attributable in part to a statistically outlying French performance, in part to the team getting the rough end of the whistle, but also in part to the team being too rooted in one strategic direction to consider a drop goal (Ali Williams said so directly in the aftermath) sent the management onto a path of attention to detail never before seen in the game.

It didn’t just bear fruit, it brought two World Cups, brought the game a generation of players whose collective, long-lasting quality is unlikely to be matched for some time, and ensured the entire national rugby culture was set up to perpetuate the high performance. Other teams occasionally matched it, but for sustained excellence there was nothing like it. It was not just New Zealand sweeping the board either: from 2008 to the onset of the pandemic, there was only one year when a New Zealand team was not in the Super Rugby Final, only four years when a New Zealand team did not win it.

Perfect core skills, play it as you see it, make good decisions, see the opportunities from everywhere, think ‘how do we score from here’, think ‘how do we get the ball back’ and stay mentally strong. It worked. You never knew where they would get a score from next, every moment was a competition.

Moments came. Ireland, in particular, brought a competitive edge that blunted New Zealand’s skills on occasion. South Africa often found ways to suffocate the old enemy. The Lions did similar in 2017. England did the same at the World Cup in 2019, which, retrospectively, feels like a huge turning point.

It wasn’t just that Steve Hansen departed. Nor was it just that Kieran Read, Ben Smith, and a handful of others retired or moved on. It was also the moment that New Zealand Rugby (NZR) re-shuffled. After a reign spanning 12 glorious years, chief executive Steve Tew moved on as well.

Teenage participation in the game is down 17 per cent over the last 10 years, with more and more schools and clubs focussing on first teams and not the rest. Clubs are folding, crowds all over the place are dwindling, even TV ratings are down. Built upon the reputation created by the previous generation, New Zealand players remain remarkably popular imports for a richer world; Leon MacDonald recently went on record as saying it was becoming harder and harder to find elite players. The New Zealand U20 team has also lost its way, bearing out all of the above. Hansen’s outburst that relations between the players and the NZR Board have been ‘probably the worst they’ve ever been’ is a smoke signal that there is a loss of direction from higher than just Foster.

Other nations have caught up

The homogenous nature of the new South Africa and Jaguares-less Super Rugby has exposed New Zealand teams for playing thrilling rugby at times, but also for not being so adept at finding ways to win. Against Ireland, New Zealand looked unable to deviate from the game-plan or to think their way out of the situation they were in. The strategy and culture that served them all for so long is not working any more; a sentence that can be applied to the entirety of New Zealand rugby.

Whether the All Blacks can recover from the loss to Ireland and find a way to beat South Africa will be a small win, but it is becoming ever-more apparent that the team, coaching staff and entire set-up and culture may need a huge strategic and cultural review – if nothing else, a revitalisation. Whether the ability to do that under the pressure of the NZ$200m Silver Lake investment is compromised or not, or whether the NZR leadership is up to that job or not, might be deciding factors in All Blacks success for the next decade.