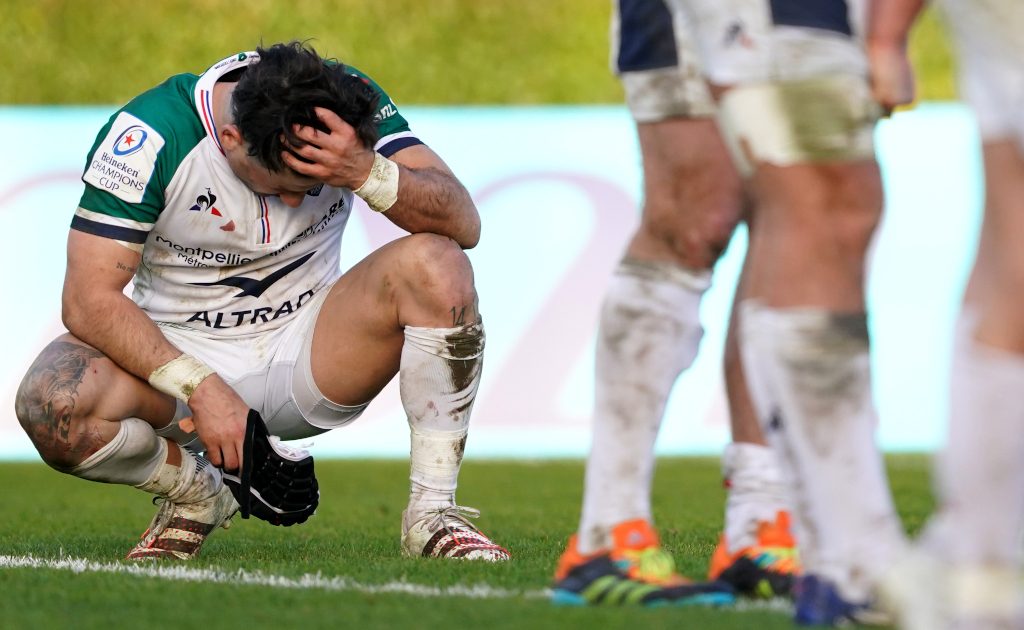 The meaning of it all

One of those rare weekends when the action, largely, spoke for itself. Referees are still too slow (and out of sync with each other) to call ‘use it’, scrums are still a time-consuming mess and French teams in Europe still blow either volcanic hot or polar cold. But there was not a lot to be learned or debated from the weekend past.

European weekends, especially those in December and January when competition is supposed to be at its fiercest, are often assumed to be a barometer of form for the countries gearing up for the Six Nations. Were it to be true, you’d be forgiven for thinking that England were about to win the Six Nations by a short nose from Ireland, with the rest a distant battle for third and Wales perhaps lucky to have players from Cardiff in their side.

The assumption is frequently wrong, but it at least makes for an extra edge to the viewing. That was not the case this weekend – in fact, it is difficult to know how to measure so much of what happened this weekend past.

Montpellier have been castigated for ‘not trying enough’ in Dublin, but that barely scratches the surface of what happened. Philippe Saint-Andre gave a succinct interview after the game, talking openly of the ongoing juggling of Covid positives and recoveries just to be able to field a side.

Detractors compared Montpellier to Cardiff, who had a similar number of players missing yet made heroes of themselves against Toulouse before Christmas. Yet it’s barely comparable really: firstly, Cardiff did not have to travel halfway across Europe to play the game, and secondly, they were not facing a champion team still smarting from a deeply unfair decision to disqualify said champion team from the return match earlier in the competition. Johnny Sexton’s tap and go in the last minute said a lot about how much Leinster wanted to pile the pain onto Montpellier, irrespective of whether it was Montpol’s senior team or their U13C.

Glasgow’s bizarre collapse at Exeter made a mockery of the progress Scottish rugby has made over the past five or so years as well, while it was just as bizarre to watch Toulouse’s star-studded team flounder so lackadaisically against an under-staffed Wasps. La Rochelle were brilliant for about half-an-hour and then seemed to get bored.

Welsh teams were awful except for Cardiff, who were actually very good but threw the game against Harlequins away awfully. Meanwhile the Irish teams all won until the final minute in Connacht.

But the practical upshot of so much of this has been that still, going into the final weekend of this bizarre, convoluted Elastoplast system, any of the teams in the competition can qualify bar one. That includes Cardiff, who have lost all their games so far, but will make it if they can beat Toulouse with a bonus point and Castres, Stade Francais and Wasps all lose.

Which takes us back to Montpellier: why would you try and win a near-impossible game when qualifying without doing so is so easy? Far better to make sure you don’t get disqualified and await a much more user-friendly home game against an inconsistent Exeter. The best team in the world they are not, but Montpellier would back themselves to win a one-off game at home. 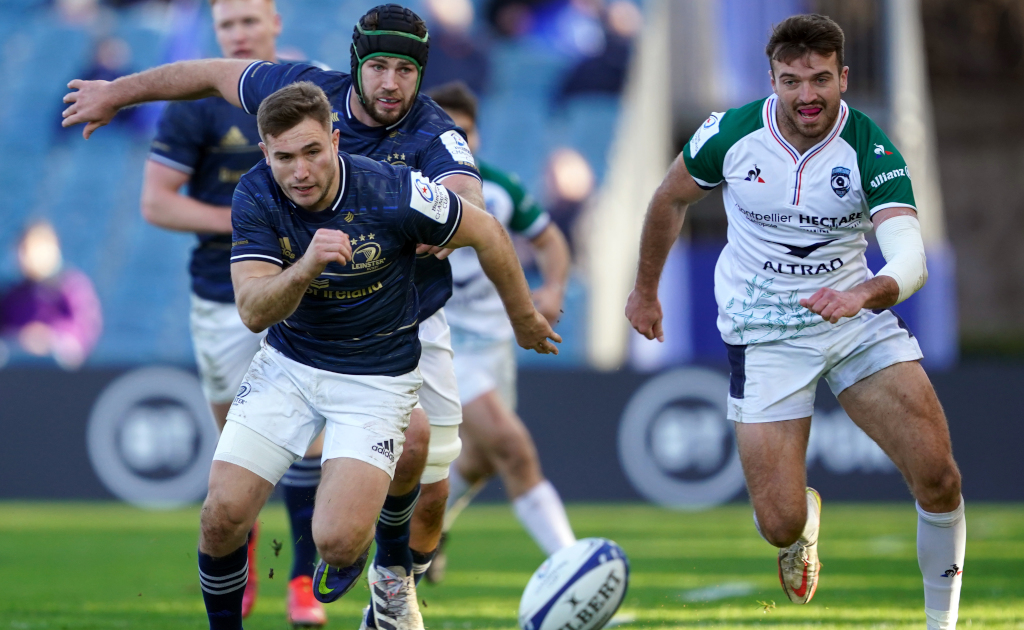 Most teams would. And so, in turn, Loose Pass returns once more to a suggestion made earlier in the season: if the system creates a situation where teams probably only have to win one game to qualify, why not just turn the competition into a straight knockout?

Especially in times like these and with budgets, travel scenarios and season plans so distorted from one country to another, at least it would allow those who wanted to progress a chance to do so, and those who did not a nice quiet early exit, and it would allow games to have meaning.

There is still too much meaningless rugby being played at the moment, which is costing the sport more than it rakes in, in terms of either cash or credibility. Rugby can ill-afford to be inflexible about either.

The oasis of calm

Loose Pass was also ready to unload an avalanche of schoolma’am rhetoric aimed at Bundee Aki after his own unsightly tirade at referee Mathieu Raynal on Saturday, but Aki did at least do the decent thing on social media.

So we’ll make do with vaguely wondering where his citing is, and then turn attentions to Monsieur Raynal, who handled the situation brilliantly, not only maintaining his calm but also ensuring that Aki’s humble pie was directly served with the prophetic line: “It is not on the line. You. You will apologise. Thankyou.”

But returning to a point: if Chris Boyd can cop a two-game ban for saying in a game’s aftermath that a referee ‘lacked the nuts’ to make a big call, you’d expect that confronting a referee at the final whistle with the mic switched on for all to hear would carry at least four games wouldn’t you?

The lament about Europe above was borne of frustration at many games, but one game to rise above it was the Bristol-Stade Francais match. Both teams having a go from all corners of the park, both teams happy to make mistakes in the name of pursuing possibilities, no pointless niggle, players running themselves to standstill. It was superb.