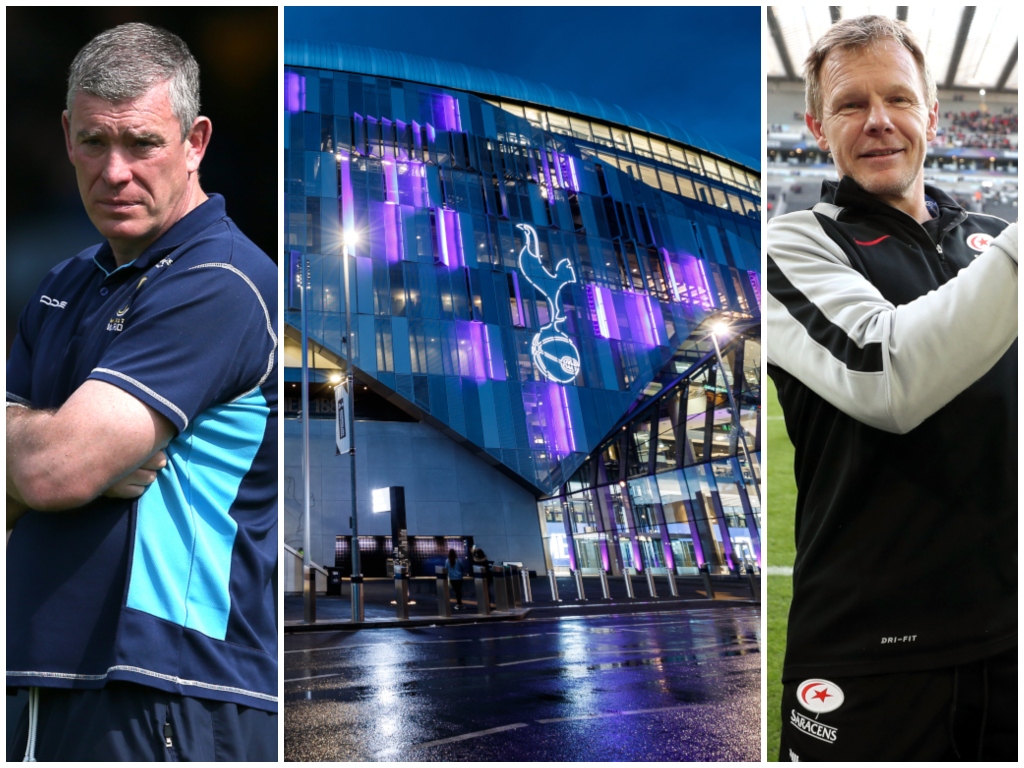 This week we will mostly be concerning ourselves with Saracens’ less-sung heroes, Dean Ryan’s Dragons and the European final stadia…

There’s Billy Vunipola, driving and stepping and pressuring passes all game long. Brad Barritt’s immense physicality in the middle. George Kruis, the lock playing like a flanker (27 tackles!!!). And, of course, the curiously non-international Alex Goode, who continues to infuriate Eddie Jones with his consistency and good decision-making.

Saracens had many heroes on Saturday, but surely two who have not been singled out as much as they should have been are the two props who lumbered onto the park a good half-hour earlier than either might have expected to.

Vincent Koch in particular made a big difference at the scrums, but his work in the loose was equally impressive, especially late in the game. 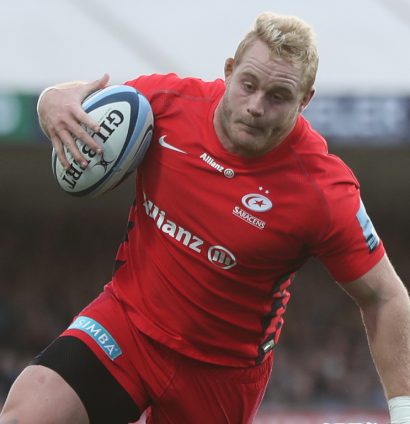 And of course, Mark McCall, the Saracens coach, who continues to oversee one of rugby’s great team cultures and squad depths. Saracens, it seems, have a squad that simply cannot be depleted.

But with Eddie Jones on his way out after the World Cup and Warren Gatland seemingly cool to the idea of England, would McCall be the RFU’s choice? If he was, would he go?

He himself has repeatedly suggested not, saying once directly that he had no wish to depart from a ‘good thing.’ Rob Baxter of Exeter, whose name has also been bandied about following his sustained success with the Chiefs, has also said he’d be unlikely to take the post.

With Baxter, this is more understandable. His project will not be finished until they sustain the sort of dominance that Sarries have. But McCall’s situation, while still such a good thing, is perhaps different. The dynasty will one day come to an end, but Saracens have dominated domestically and continentally for an entire World Cup cycle now.

While never-ending success is obviously desirable, it’s unrealistic. Were this generation to wane, and were the next generation not to measure up, would the thing still be so good? Would McCall then regret not turning his head? You feel there could be a big decision looming – the RFU tends to offer enough to ensure they get their way in the end.

Another season, another new beginning at the Dragons. But selecting Dean Ryan is intriguing. While Ryan’s record in charge of teams is hardly spilling over with medals and trinkets, his work at the RFU for the past three years has been roundly lauded by most.

Importantly, that has been long-term strategic work rather than just ‘win the next game’ improvisation, which is precisely what the Dragons need.

He has already accepted that the absence of the restrictive threat of relegation will allow him that strategic freedom, as well as noting that his job is not to recruit but to develop, not to win at all costs but to sustain.

Assuming he is as good as his word, Ryan’s vision for the Dragons could be a key underpinning for Wales in general as the regions continue to struggle to make their mark. Welsh rugby is about to go through a watershed moment with Warren Gatland’s departure and men with vision and drive are needed throughout the regional game to help the Welsh through it.

With Bilbao and Newcastle unprecedented successes, it would be idle to presume that Marseille will not follow those up.

We’re less certain about Tottenham Hotspur Stadium as the venue for the 2021 Champions Cup final though. The three venues above are all in soccer-mad cities, but cities with notable single cultural identities ready and welcome to open their arms to the rugby fraternity for the weekend. All of that seems to be a safe concept. 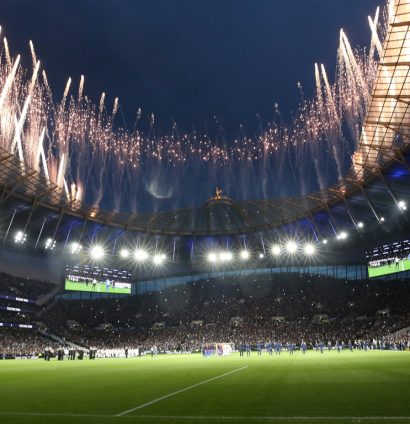 But north London is a different concept. The final has been in London before – if not in this particular part – and it will be a different feel indeed. The three others also all have central areas where there is little in the suburbs outside, as well as a decent rugby culture. All have central features and areas for fans to congregate and mingle.

Given London’s sheer size and the absence of a central-feel party zone in north London, however, it’s difficult to see that final weekend having the same concentrated rugby-dominant feel. Spurs fans will surely accommodate but fans of the countless other teams in the area are likely not to give a hoot.

It’s obviously a magnificent stadium, but will that be enough? It’s about the weekend, not just the game. Liverpool, Manchester, Montpellier, Saint-Etienne, Milan, Rome, Glasgow… all have fine soccer stadia and all are off the beaten track in terms of venues fans might have gone to before. Or what about outside of the catchment area? Brussels? Amsterdam? Copenhagen? Berne? Vienna? Berlin? Munich? Lisbon?

The introduction of neutral venues for European finals is a success, but we reckon it also needs to be used to take rugby, its fans, its culture and its big party weekend into completely fresh territories, not just to new stadia in familiar old cities.