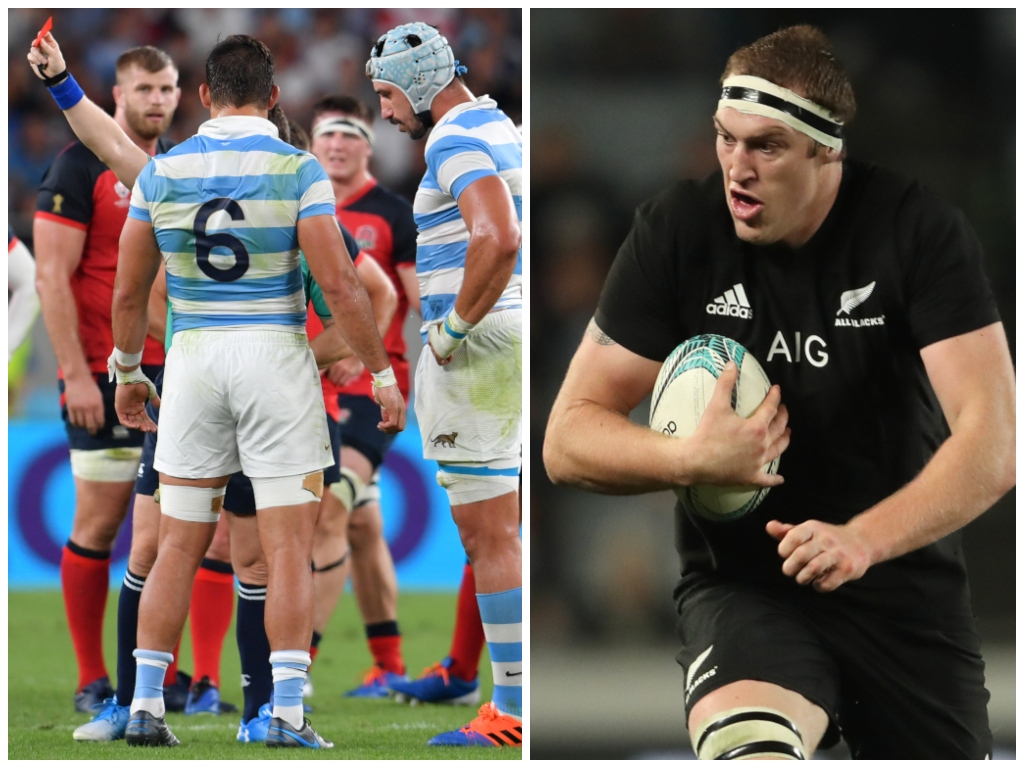 Six law amendments are due to be trialled across various corners of the rugby world over the next twelve months, in a drive both to reduce the number of collisions and tackles and the resultant injuries that have become more and more of a concern in the game over the past four years.

Some we like, some we don’t, but there should be a great deal of curiosity around them not only to see if they achieve their goal but also to see if the game changes tactically as a result.

Here’s our potted review of them all, with pros and cons and a brief assessment on what they might mean tactically…

What we like: An increased reward for good, precise tactical kicking as an additional option and the likely reduction in box-kicks and ‘up and unders’ creating dangerous high-ball contests.

What we don’t like: The likely increase in long kicking in the game generally leading to more ping-pong.

Possible tactical/coaching response: As well as kickers needing to be more precise, fly-halves will need to learn to read winger positions in defence, while wingers especially will be needing to read the body language of fly-halves in order to cover both handling moves and kicks (either rushing up into defence or dropping back faster). Full-backs will also need to be quicker at sweeping. 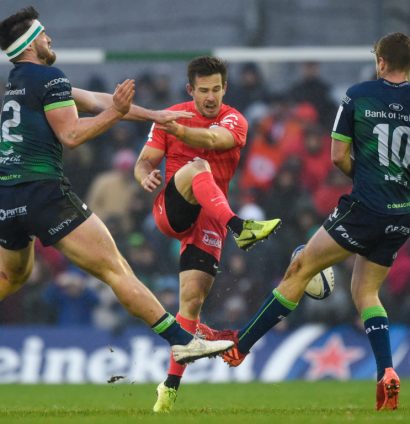 Law: The High Tackle Technique Warning: Successfully trialled at the World Rugby U20 Championship for the last two years reducing the incidence of concussion by more than 50 per cent. Rationale: Head Injury prevention strategy.

Possible tactical/coaching response: Players should be coached to tackle better

Law: Reducing the tackle height to the waist. Rationale: Forcing players to tackle lower may reduce the risk of head injuries to both the tackler and tackled player. It may also encourage more offloads and expansive play.

What we like: A removal of grey area moments where tacklers hitting around the chest ‘slip upwards’ in the contact moment to the neck or jaw

What we don’t like: There are going to be unavoidable moments where a tackle is made high – how many players will be punished for pure accidents?

Possible tactical/coaching response: Obviously tackling technique. Defenders may also stand a little deeper to ensure they have enough time to bend into the tackle. Offloading could become important, but players will need to be coached to be aware of lifting their arms up to keep the ball free and exposing that sweet, rib-breaking spot we all want to hit in a tackle. If players end up hit in the lower ribs as a result of looking to keep the ball alive, you might actually end up seeing a reduction in the number of offloads for the ball-carrier being scared of getting his ribs smashed.

What we like: Fewer stoppages while the TMO does his stuff.

What we don’t like: It relies on some good management from officials to ensure calm on the pitch – and the sidelines – when a decision is changed.

Law: The introduction of an infringement (penalty and free-kick) limit for teams. Once a team has reached the limit, a mandatory yellow card is given to the last offending player as a team sanction. Rationale: To encourage teams to offend less.

What we like: the potential removal of inconsistency in the patience of referees from one game, or even team, to another.

What we don’t like: Referees may end up dishing out cards for innocuous calls and may rely on the limit rather than their interpretation of what is cynical or not.

Possible tactical/coaching response: As the limit nears in a game, teams may end up creating more tackles and rucks – where a majority of penalties occur – to try and earn a card, just because they know they can, rather than actually looking to create the space themselves. 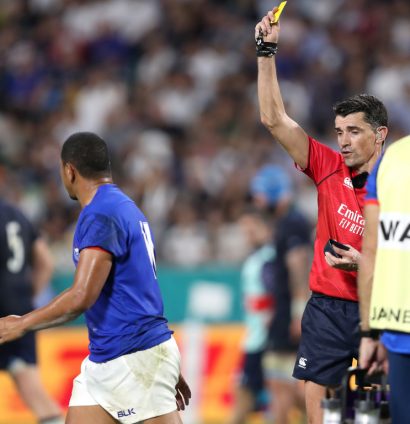 Law: The awarding of a goal-line drop-out to the defending team when an attacking player, who brings the ball into in-goal, is held up. Rationale: To reward good defence and promote a faster rate of play.

What we like: Rewarding good defence and fewer scrums in that zone

What we don’t like: The possibility that teams might create high-ball contests with the drop-outs, which is something that ought to be reduced.

Possible tactical/coaching response: There might be some interesting goal-line drop-out moves, while counter-attacking play and organisation of the first phase after the kicks is going to be a facet that coaches will start designing.

Are there any actual Japanese left in here?

Ok, we overstate it. But no fewer than 56 Super Rugby players have left Australia, New Zealand, South Africa and Argentina to take up contracts with Japanese teams this year alone (we’ve not counted the Sunwolves players for obvious reasons). The numbers the two or three years before that are not many fewer. That’s 3.5 players per team this year alone.

Japan’s Top League kicked off last week in a blaze of minimal glory – it’s hard to find good reporting on it all, bar a few paragraphs in local papers (and our inability to speak Japanese), but one thing surely must be clear: there is a problem here with an influx of overseas players and a huge drain on local resources across the Super Rugby countries.

It likely makes for a good product in the short-term, but long-term, matches between teams filled with stars earning their last paycheck before retirement will not help Japan build so readily on the magnificent foundations laid at the World Cup past if this trend is continued…