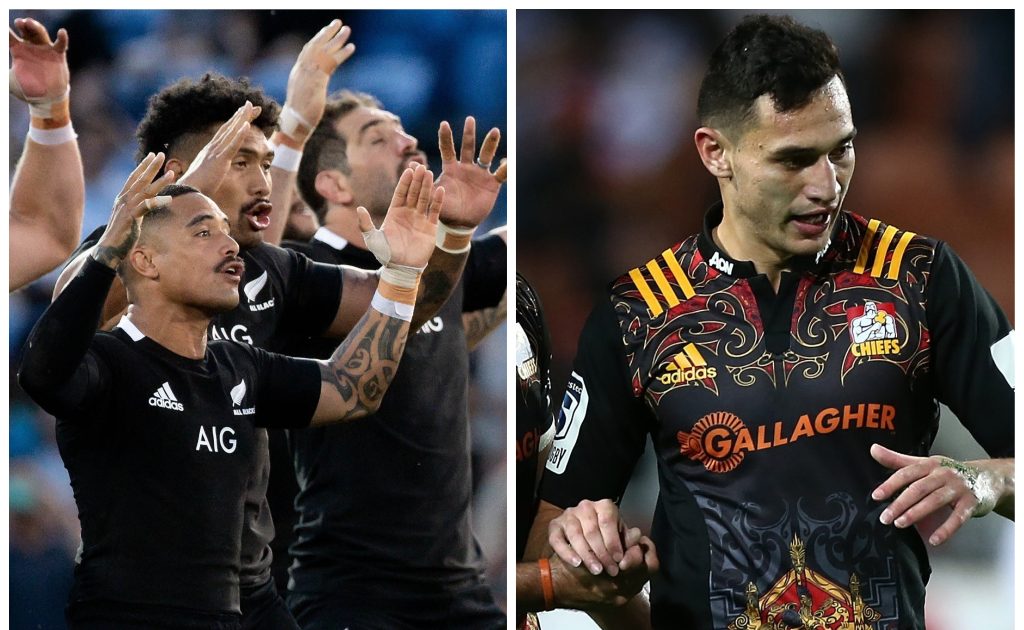 Where to draw the line?

The news that New Zealand rugby is about to sell a part of itself to private equity (and that Australia will almost certainly follow suit) once again found your correspondent shaking his head and trying to make sense of it all. Not just the sale of such a momentous part of rugby heritage and culture as though it was some cash cow acquisition, but at the state of sport in general, with rugby now an ever-growing sliver of private equity’s brand investments.

It isn’t all wrong, obviously. When all 26 of New Zealand’s provinces sign off on the sale of the one-eighth stake in New Zealand Rugby to equity, there is most likely something worth doing it for. In this case (and in Australia’s, should it go through) it is about shoring up beleaguered finances, leveraging the brand value to strengthen competitive position for resources and investing in the grassroots to create a stronger long-term foundation. None of these are wastes of time, all are correct in embedded business theory and the provinces and union are perfectly within their rights to do what they see fit to safeguard the game’s future.

But it sits uncomfortably with players and fans because it just doesn’t feel like a part of the game they loved any more, and with equally good reason. Older heads will cast a wary eye at the current tumult within soccer’s upper reaches, reflecting both that senior rugby clubs, bodies and organisations in many parts of the world are going about steam-rolling traditions in the name of similar territory – and value-snatching business in rugby, as well as the fact that rugby’s wider populace is unlikely to create anything like the ruckus that soccer’s has in order to defend its heritage and identity. Look no further than the futile arguments regarding player release for the Lions for proof.

Meanwhile, younger heads and playing bodies might well look (in New Zealand they explicitly are looking) at the ever-increasing quantities of matches to be played and saturating TV coverage to wade through and decide it’s not worth it. It’s a little-mentioned fact of the soccer crisis that Champions League teams will soon have to play at least four more games per season; the All Blacks players have voiced similar concerns about both how much and where they might have to play to help maintain the brand value, which is a significant part of the reason the deal remains unsigned.

And will it even work? It’s all very well in theory, but money bestowed by anyone comes with caveats. Rugby needs to look very carefully before signing on the dotted lines and filter out, itemise and prevent any of the aspects that CVC performed on Formula One to make it so very unlikeable as well as so very profitable, just as a starting point. It won’t be rugby that harvests the bulk of the profits if it all goes wrong, while the damage to the brand by equity’s hard-nosed attitude towards the commercialisation of cultural heritage might be irreparable.

🗣️ "The landmark deal would see Silver Lake inject NZ$387.5 million into NZR with a big portion of the money earmarked for rugby’s grassroots."

In his excellent book, Unholy Union – When Rugby Collided with the Modern World, Michael Aylwin notes that in 2018, England’s Premiership clubs were, in the name of competition for resources, paying almost double the wages they could afford (and that’s operating, with one exception, under a salary cap). While he mentions that the creation of value and increased revenues is the longer-term plan, he also notes that usually, as revenues and such catch up, so wages and other headline expenses accelerate away again creating the same old problems which big finance and equity are now here to rescue, all in the name of investing in, and doubtless profiting from, the brand that has been created. Great that it is to be rescued, but not so much if the same pattern simply repeats itself. Regulation such as the salary cap is the answer, but private equity does not have a history of getting on well with that when there’s profit to be made.

Has New Zealand gone through the same process? Hardly: New Zealand Rugby (NZR) has been creative in attempting to retain players despite having far fewer financial resources, including the impressive development of the All Blacks brand, image and aura, including allowing players to go on overseas sabbaticals, including development of a local rugby culture that fosters superb, skilful players. The creativity has been key to the NZR surviving up against competitors with deeper pockets but less substance, while the NZR has performed admirably in not letting wages and such run away far beyond affordability as the Premiership’s clubs did.

That clash between creativity and substantial resource is rarely a battle that lasts forever though: the sour irony is that it is exactly that creativity by the NZR which has made the brand so ripe for equity’s picking – similar goes for the Six Nations, Premiership, PRO14 and all who have been subsumed into private equity’s grasp.

There’s a brink here. NZR, having made this decision and assuming it is seen through, must ensure that it defends all of its brand-enhancing creations against cheap exploitation by equity’s profit-seeking. Otherwise it may lose the very thing that made it so attractive to equity in the first place. Which would leave the NZR with nothing if equity then decided to leave.

Indeed, the NZR is the most fragile example, but rugby in general seems to be inching closer to this brink, one that soccer is now teetering on. Careful management is required to ensure it does not fall off.

Run that one by me again?

As bizarre a call as you could see in the Chiefs-Blues game on Saturday. Chiefs 10, retreating at pace to scoop up a loose ball, is tackled as he plays it and thus continues retreating at pace while the ball remains more or less static.

Chiefs 14, also retreating after said loose pass, gets himself behind the ball and picks it up and plays on.

A moment later that play is reviewed in case of a potential knock-on by Chiefs 10, which is then proved not to be the case. However, Chiefs 14, as he was in front of 10 when the ball was played, is penalised for being offside. Chiefs 22, visibly irritated, enquires more than gently of the referee: “how can he be offside if there’s not a knock-on?”

Interesting one from a captain's challenge in #BLUvCHI.

The challenge was from the Blues regarding possible Chiefs knock-on.

Match officials ruled there was no knock-on but that Shaun Stevenson [14] was ahead of Kaleb Trask [15] when Trask played the ball, so was offside. pic.twitter.com/48WlmUVxGI

Law 10.1 states that ‘A player is offside in open play if that player is in front of a team-mate who is carrying the ball or who last played it.’

So yes, Chiefs 14 was offside and the call was correct.

Yet this was also a call that defied common sense. It’s not just that there was no knock-on, it was also the fact that Chiefs 14 went behind the bouncing ball to play it, as well as the fact that Chiefs 10 had slid further back some five metres and was busy trying to shake off the opponent who had tackled him. Chiefs 14 had very much moved behind where Chiefs 10 would have been had he been static after playing the ball, never mind had he done what most people normally do with the ball: run forward.

Ah well. Laws hey? Always a cause for fun discussion. Wonder how private equity would deal with that one…