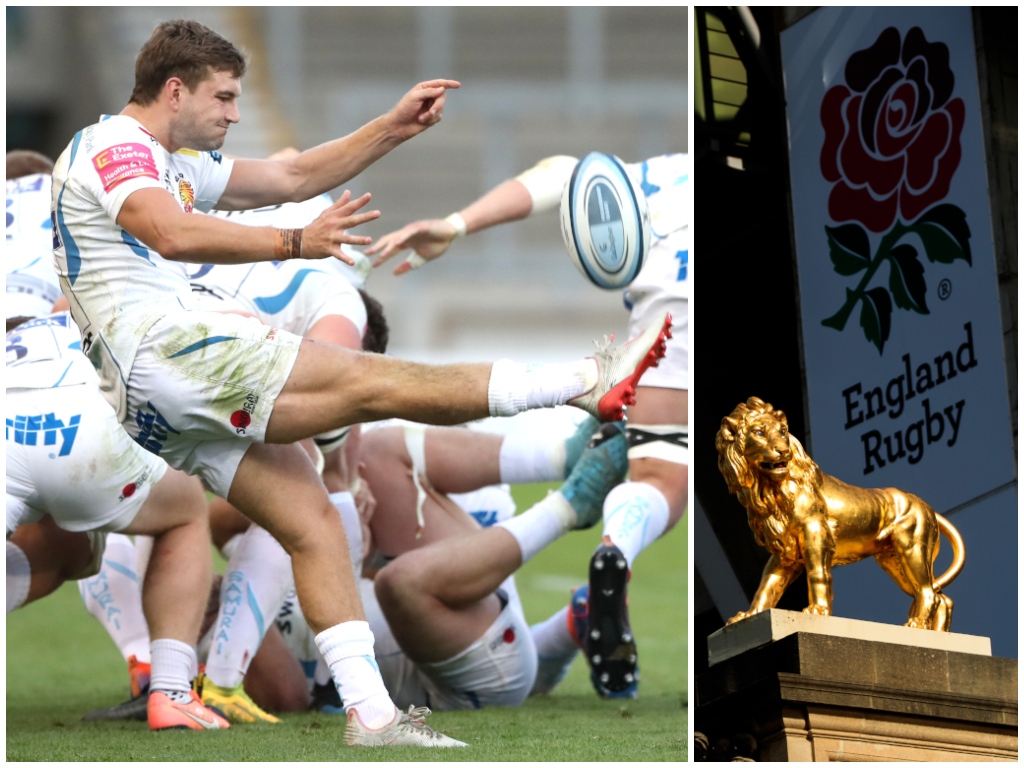 This week we will mostly be concerning ourselves with ruck rules, maul rules and isolation rules…

The end of the caterpillar

Nearly every law update, every reinforcement of existing laws, every tweak to the regulations covering game play, is designed to do one of three things: make the game safer, improve the flow of the game for the fans, and help referees analyse the game’s contact situations almost algorithmically to help achieve consistency and understanding for all.

Mostly, they work. The game has sped up. Ball in play time is more than 50 per cent up on what it was a handful of years ago. Although rucks are still the issue of many an argument and referees are still subject to deeply unfair scrutiny at every contact situation, they are easier to observe and understand for all.

One of the better ones, so we all at PR Towers thought a few years ago, was the ‘use it’ call, whereby referees would call ‘use it’ when he saw the ball available and then give the attacking team five seconds before giving a scrum to the opposition. Later, this aspect was further simplified by the referee’s ability to declare the ruck won and warn defending players not to try and steal (although counter-rucks were still allowed). And by and large, it worked. Scrum-halves did distribute quicker, the game did speed up and there was less shenanigans from half-backs.

Even more recently, referees have been given licence to be far more explicit about when the ball is out of a ruck and when it is not, with benefit of doubt almost always given to the attacking team and to the protection of the half-backs. Some balls these days are quite clearly out from the back foot, yet referees yell almost apoplectically at opposition fringe defenders to get back and leave it alone.

All of this with the intention of protecting half-backs from the ever-increasing, ever-accelerating hulks looking to bury them into the turf in the same way the players in the Asterix in Britain book would. Half-backs get a lot of slack, not undeservedly as their abilities and distributions make the game tick.

So why, for the love of Aaron Smith, why, are the lawmakers not taking a good, hard look at the caterpillar ruck practice and coming up with a quick piece of legislation to wipe it out of the game forever?

Some of the rucks in the Premiership final took a good 15 seconds to be completed from the moment the ball was clearly presented at the back of it, never mind the moment of contact. Half-backs stood around rolling the ball gingerly backwards with their toes. Back three players shivered in the wind and rain waiting for the inevitable high ball.

The sooner this ludicrous loop hole gets taken out of the game the better. Looks ridiculous. @premrugby @btsportrugby pic.twitter.com/RRqmcUbFxh

Granted the conditions were conducive to a kick-oriented game, but we’re estimating that three of the 80 minutes were spent watching one forward after another bind limply onto the backside of the one in front of him while the half-backs attempted a dainty imitation of Cristiano Ronaldo. That’s 3.75% of the game-time, and that might be a kind estimate.

Here are two quickfire common-sense suggestions: a) a half-back (or any player not a part of the ruck) can only touch the ball with his boot once while it is in the ruck, or b) referees should be mandated to call ‘use it’ as soon as the ball is no longer available for the defenders to steal without a counter-ruck.

Neither is difficult to implement, and it would get rid of a really ugly, boring, irritating practice from the game forever.

While we are about it, how about the assessors start picking up more cheating practices at mauls?

Then maul is a potent enough weapon without allowing, as many sides across the fixture list on Saturday clearly got away with, the ball carrier to briefly detach himself from the back of the maul and re-attach himself to a supporting player who has joined the push.

We get that referees have a thankless task at maul time more than pretty much any other, but the advantage this practice is giving attacking teams far outweighs the disadvantages that might be accrued from defending teams joining a rumbling maul from a slightly less than perfect 180-degree angle.

The art of the maul used to be the ability to smuggle the ball back through pairs of hands as well as drive forward en masse, but that deft handling ability is being rendered unnecessary by rampant cheating as well as apathetic officiating, when our sport is constantly reminded of the need to reward skill.

🍻 The drinks are believed to have taken place in Mayfair.

Not that we are condoning the behaviour of the Baa-baas dozen who felt that a night on the pizza was more important than a money-spinner for the RFU, but it’s also tough not to feel for them a tiny bit.

Barbarian weeks are not only about being ultra-professional, they are about keeping alive one of rugby’s great traditions whereby players can get together, play a one-off match for a renowned invitational team and enjoy themselves in their sport rather than stick to scripts, dumbbells and diets. Sometimes they might even be able to have a beer together. For the Saracens players caught on film, it’s a particularly mentally taxing time, while for Chris Robshaw, it was his exit game after a unique, long and near-faultless career. There was plenty of steam to be let off among the squad.

We don’t condone it. It was irresponsible behaviour, costly financially in a time of hardship, selfish to those players who opted to play by the rules and bad form. But it cannot have been a complete surprise. The suits have plenty of scope for anger and frustration, but they might also need to wonder what they could have done better too.