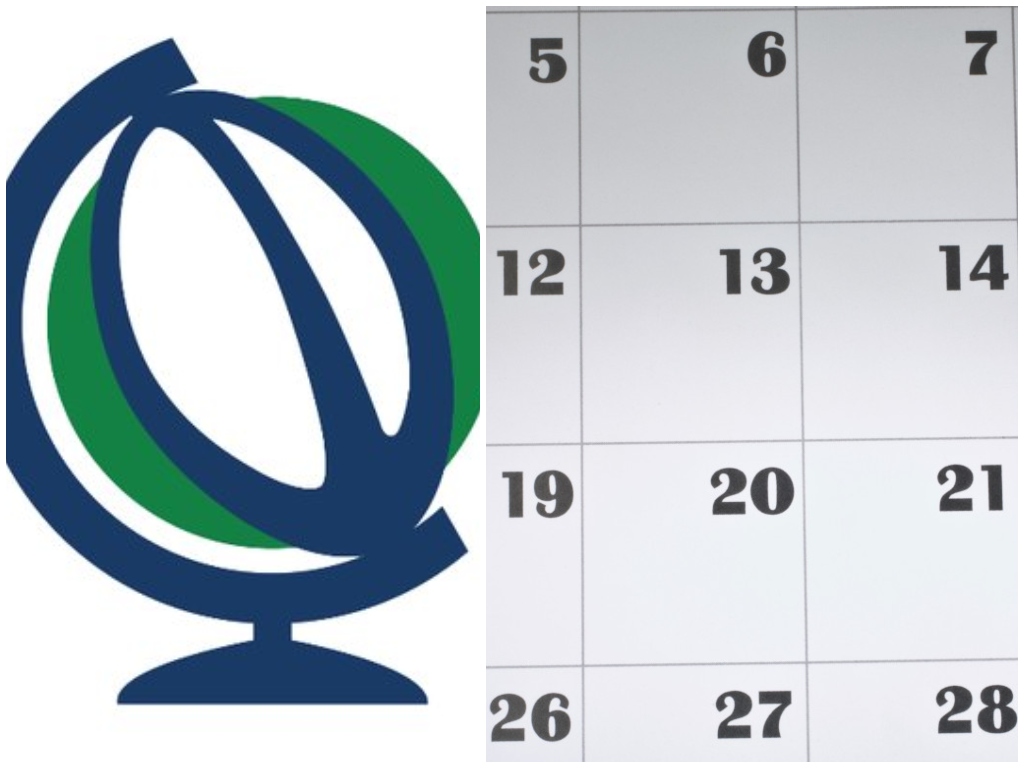 This week we will mostly be concerning ourselves with positivity, desperation and a look at your ideas for putting the world to rights…

One small step for the unions, one giant leap for the game

How long we waited, but how good it was when the news came. There could be co-ordination in the global calendar after all. There could be a unified system that works to everybody’s benefit, rather than one that ends up being a tug-of-war between factions.

Such language in the statements! The recognition that a fixture calendar should ‘eliminate self-interest and recognise that the international and club game have shared mutual benefits that if approached and managed correctly can enable both to flourish’! The admission that the way it all runs now has ‘held the game back for many years’!

It is, of course, baby steps. These are only the unions – the Six Nations and SANZAAR. We’re still to learn, for example, whether this all means we’ll get a solution to the over-supply of rugby as well as the co-ordination.

But should this outbreak of common sense prevail and we do get our co-ordinated international window, the game will have taken a huge step forward in creating a long-term functioning professional structure.

🗣️ "The organisations said they would look beyond "self-interest" in establishing a long-term schedule."

It will then be up to the clubs, provinces and franchises working under the unions to display the same maturity. The signs are not great, but then the signs from the unions weren’t great for a long time either.

Certainly there are a lot more potentially self-interested parties who could, and threaten to, throw things awry.

CVC’s investment into the PRO14 this week means that the league and its teams potentially have a lot more clout in Europe. Bristol owner Steve Lansdown displayed a breathtaking arrogance in insisting, not in so many words, that because he had a truckload of cash, he should not be bound to such common sense things as salary caps and wage-inflating marquee players. Considering Bristol barely existed 20 years ago after even the seven-figure generosity of one benefactor barely kept them afloat, Lansdown’s attitude is a bit rich in more ways than one.

Despite the co-ordination of the Six Nations and SANZAAR, there still doesn’t seem to be room for domestic competition and European rugby and healthy rest periods for all. The clubs will have to think that one through, yet financial constraints may create a more limited reality anyway.

The unerring tendency in England is towards a much more inclusive solution, based largely on the Lord Myners report and its recommendations as well as taking into account the very real threat of a second wave of coronavirus disrupting fixtures further and the likelihood that games will be played behind closed doors for some time to come. It is likely that France will also head in this direction.

Professional rugby all over the world is going to be a cost-control exercise for at least a couple of years. It’s not just the players, it’s the whole of the clubs. “Job security has to be the number one concern,” said Rugby Player Association CEO Damian Hopley. “Some clubs are in a far more stable financial position than others. We don’t want to have a sport where there are only six (top-flight) clubs left at Christmas.”

In France, where although there is cautious optimism that there will be no club casualties, L’Equipe had an editorial this week which read: “The health crisis threatens the very existence of professional rugby despite the emergency measures taken by the public authorities. A closed-door season next year would condemn it outright.” The Pro D2 is already in serious trouble.

As we have mentioned a few times down the weeks in this column, the SANZAAR nations already have an opportunity to reset their domestic games. Super Rugby as it existed pre-corona is surely the last thing on anybody’s minds, but a revamped Mitre 10, Currie Cup and Australian Rugby Championship would be as enriching as it would be cost-effective for a couple of years. It would also slot in nicely to a global calendar – although it’s tough to see where the Jaguares would fit in.

But it’s up to them all to get it right together, not to follow Lansdown’s path of naked self interest and what Hopley called a ‘sausage-waving contest’. 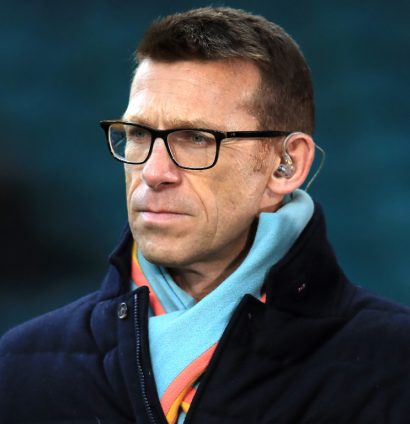 “The pandemic has shone a light on the unsustainability clubs were at already and the majority neither want nor will be able to continue to operate in the new world in the same way we did then,” said Wasps CEO Stephen Vaughan.

“We believe a collective approach is better than everyone doing their own thing.”

The unions are leading the way. Can the clubs follow?

Putting the world to rights

Thanks to those of you who responded to last week’s call for ideas about how to solve the current conundrums afflicting the professional game. Some lively discussion threw up three good suggestions we could see:

‘Setting a cap on the number of games per player per season’ drew a lot of comparisons to NFL, with particular favour paid to the NFL’s fully-centralised salary cap system and collective bargaining agreement (the central document which states how much time a player can play or train for). The practical upshot here would be the recommendation that all players, not just the international ones, would be bound to a central contract and then signed up by the clubs.

With the game as it is right now, this would be impracticable because of the international/club game overlap (not a problem in the NFL), but it would go a long way to helping implement the recommendations of Lord Myners too, as the union would function as governers of both playing time and salary cap.

Splitting the professional game into three tiers (in Europe, a la southern hemisphere) was also an idea that gained traction, and in pure efficiency terms, would help streamline the elite game. The proposal was for one superior club tournament (most likely Europe), then the international season, with a subordinated club tournament underneath then running concurrent to the international season. A superb idea, but it would lead to the death of some famous clubs as professional entities and thus would struggle to convince fans of smaller yet traditional clubs in rugby heartlands.

But overall, the general feeling was that World Rugby, or at least the unions or Six Nations and SANZAAR, should take a lot more control of tournaments generally, so as to have fewer bodies at negotiating tables, fewer conflicting interests, and clearer and more centralised governance.

Certainly we reckon the Six Nations and SANZAAR could manage this – SANZAAR are more or less there already. But whether the clubs and bodies such as the LNR and Premier Rugby would be willing to cede such control… unlikely in the best of times, but if ever there was an opportunity, it is now.