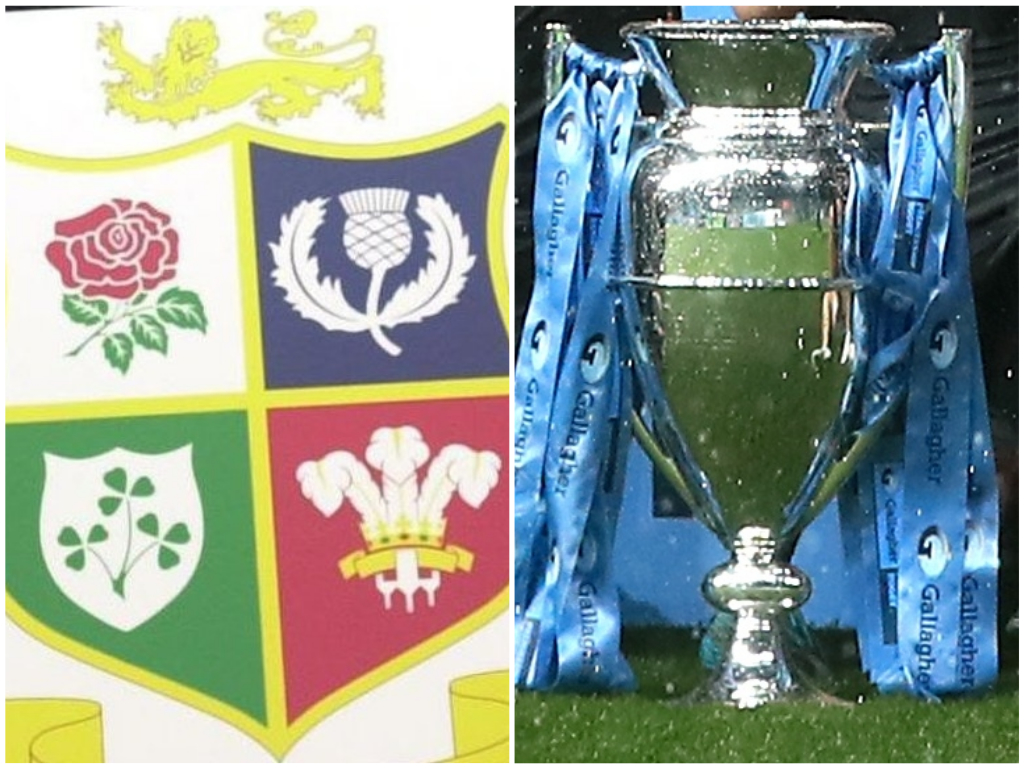 This week we will mostly be concerning ourselves with the Lions debate, the – seemingly – unused break, and Premiership plans for ring-fencing…

Hobson’s choice for the Lions

“We desperately want to play and will do anything it takes,” said Rassie Erasmus when asked about the likelihoods of (in no order of preference) playing, location and player readiness for the Lions tour of South Africa scheduled for June.

You can virtually scrub off the chances of the tour happening in the Rainbow Nation, unless some miracle cure for Covid-19 is discovered, and implemented. Even in the UK, vaccines will not have been rolled out to the populace by then. South Africa will still be attempting to jostle in the queue for new doses.

🦁 South Africa are desperate to find a solution for the Lions tour. 👇 https://t.co/PrnOy1nFIm

But should it happen in the UK? There are so many emotive reasons for it not to. This is, after all, a Lions tour. As the petitioners against the move accurately put it: “What makes the Lions special, what makes the Lions unique is the power it has to tempt 30,000+ passionate rugby fans from across the British and Irish Isles to embark on a sporting pilgrimage to the opposite side of the globe… this compelling case to keep the Lions in South Africa in July and August 2022 and NOT a watered-down alternative that focuses only on revenue for a select few beneficiaries.”

The problem is, of course, those select few beneficiaries include the South African Rugby Union, who desperately need the money from the games in one form or another. Were it to come down to a choice between SARU existing by playing the Lions in the UK (in 2021) or not, you can bet that the Lions will play the Boks somehow.

Crowds would be unlikely in the UK – certainly full houses, vaccines or not. But the broadcast revenue would be there. And for the Boks, as with so many entities at the moment, it is that bottom line that speaks loudest.

It is that bottom line that has spoken loudest for England and Ireland too, who have shot down the idea of rolling the tour over to 2022 because of their own planned tours to New Zealand and Australia. Good for all of them; nobody is planning tours of South Africa at the moment, for obvious reasons. But this is a professional team, it can exist in a bubble. It can make its living.

So reluctantly, we believe the matches should somehow, somewhere be played in 2021, even in empty stadia. The alternative is watching SARU collapse financially, just as emotive a reason for playing it as tourists missing out on a pilgrimage is for not playing it.

Have we learned nothing?

Around ten months ago, Europe and many other places went into full lockdown. Professional rugby did too. Debates raged about how to end tournaments, how to maintain incomes, how to maintain existences. Rugby muddled through well enough in the end, but this second wave looks a far more existential threat than the first one was.

Muddling through cannot do any more. Debates continue about how to maintain the status quo and play all the games that have been lost or could be lost, how to catch up.

But nothing for the longer future is even vaguely spoken about, when it really should be.

As mentioned several times in this column last year, this pause could have been a glorious opportunity for the game to reset, re-align and harmonise. Calendars could have been synchronised. Tournaments organised in blocks. Revenue streams from international tournaments and Test matches more fairly distributed. Clubs and countries could have got together and said: “ok, now is not great, but we can be reasonably sure that in a couple of years’ time we’ll be back to normality. What’s our plan for that? Are we going to keep arguing over eligibility? Keep overworking and endangering our employees? Keep devaluing our national teams and tournaments? Or can we get it all together?”

The signs are not good. The Autumn Nations Cup final was played without a host of top players because of another club v country wrangle. The Premiership continues to dominate in England so much that grassroots rugby is in mortal danger. European rugby, so anticipated yet so awkwardly tucked into the calendar, is also in mortal danger. As its CEO Simon Halliday said to The Guardian this week: “Last year we all tried to get on with it as best we could. But I don’t think we can do that again. We slightly ducked the big decisions… If this extends beyond a short, sharp few weeks – which we could probably just about deal with – I think we’ve got to rip it up and start again.”

In short, little has changed. Japan this week announced a new domestic tournament, even with the country in a state of emergency. Granted, this is a unilateral decision made in one country, but it gives a good look at a brighter future.

Is it beyond the wit of the game’s administrators across the globe to hit each other up on Zoom and do the same? Get a coherent global and domestic calendar in place for, say, post France 2023 onwards? There’s never a better chance than now, and it’s slipping away.

Teams will play home and away within their conference, and then there will be a two-legged play off final between the winner of each league to determine who will earn promotion to the Gallagher Premiership for the 2021/22 season. pic.twitter.com/mB0YggN6j3

The process of Ealing

For English rugby, however, the Premiership has at least made one forward-thinking decision regarding relegation and such.

The move to increase the number of teams to thirteen, then fourteen, with no relegation in either season and play-offs thereafter is a good one. It allows Saracens back without threatening another club’s existence this coming June, and it allows Ealing in on the same deal the season after.

And thereafter, the play-off for promotion between bottom of the Premiership against top of the Championship means that a team with promotion aspirations will have to be Premiership-ready by the end of the preceding system, rather than gambling with a raft of new signings once promotion has been won.

A good move, and a sustainable one.