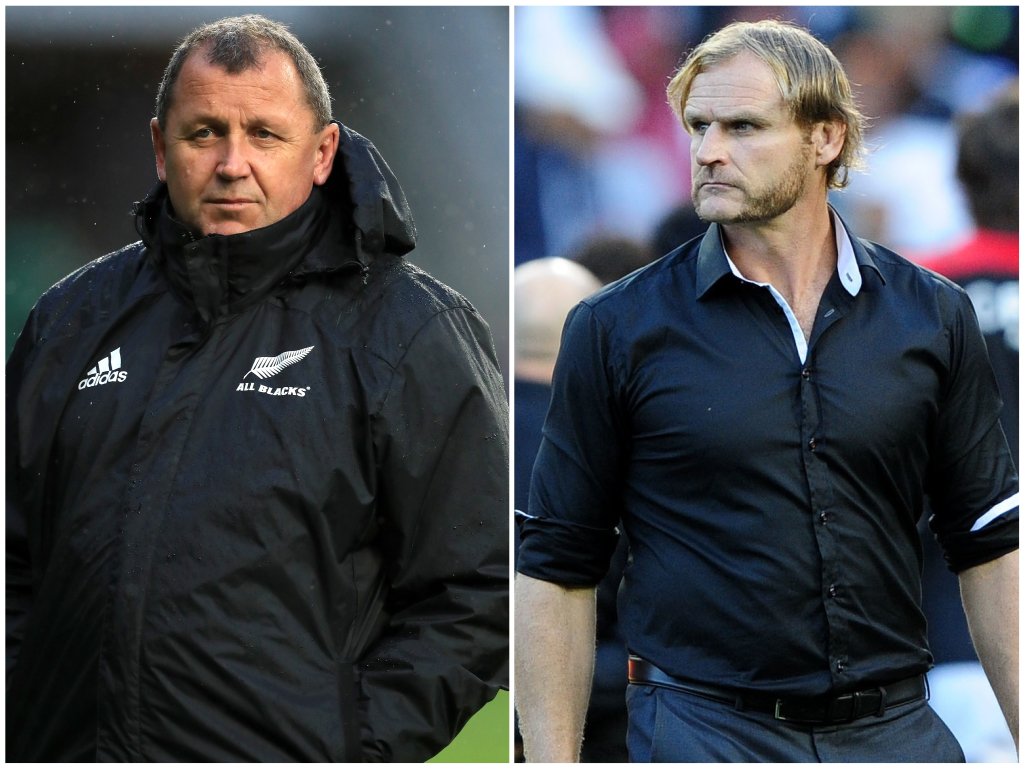 The winds of change

The next All Black coaching choice will be a far more complicated matter than its predecessor. Back then it was a case of ‘tried and trusted’ or ‘promote the risen star’. The All Black administration, ever on the search for continuation and completion of a started project, chose the former.

Yet when Steve Hansen shuffles off in November, the landscape will be very different. For openers, the man appointing the new coach will be different. A handful of players such as Kieran Read, Sam Whitelock, Ben Smith, Dane Coles and Owen Franks will be – probably – playing their last World Cup, meaning a significant portion of the current leadership will be gone for the new coach. Brodie Retallick will be on sabbatical.

And, of course, the coach will be different. New Zealand are about to change from top to bottom, giving an interesting skew on the choice.

Effectively, the field has been whittled down to two. Joe Schmidt has ruled himself out, while Warren Gatland has also sought to distance himself from the job, despite the endorsement of Graham Henry in the last two weeks. His preference would be for Super Rugby reintegration first.

Which leaves Ian Foster and Scott Robertson. The latter is the one most seem to think has the greatest chance. Three titles in a row speaks for itself BUT, there is no international experience there save two World Championships with the U20 All Blacks (one successful, one not).

Nor would Robertson represent continuity particularly. Not that it is a stain on Robertson’s character, but after the sanguine, deadpan Hansen and the dry calm of Henry, putting a breakdancing extrovert into the same role represents a very different course. Foster is, on the other hand, very much more of the same. 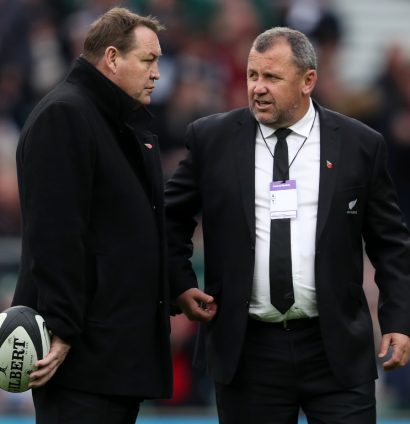 A compromise between those two would of course be installing Foster as head coach with Robertson as assistant. But somehow that doesn’t seem to be something that Robertson would be happy with – and should the role come up again a couple of years down the line, nobody believes Gatland would be so reticent then.

So much will depend on who succeeds New Zealand Rugby’s CEO, Steve Tew, maybe much will depend on whether that person is risk-averse or ready to drive something new forward. And whoever is given the job will have to deal with plenty of change, including the installation of a new captain and leadership group within the team. Victory in Japan or not, November will be a big month for New Zealand rugby.

Eight weeks out, on the ground

It’s all go in Japan, and information is beginning to filter through for those of us intrepid enough to head to the new pastures this September.

One of the more bizarre stories involved the mass warning given to Japanese bar owners that to risk running out of beer would be a dreadful error. Supply chains the length of the country have been rattling with activity.

Then there’s the currency. No user-friendly Euros, Pounds or Dollars here, the Yen remains – for those of us outside the financial markets anyway, somewhat mythical.

But the warning this week is that the Yen has been behaving much as a hotel owner might under the circumstances: becoming a lot more expensive. The Yen is up 4 per cent against the New Zealand Dollar since March, while the Pound – presumably reacting to resurfacing videos of Boris Johnson’s inelegant steam-rollering of a Japanese child a few years ago – has slid seven per cent against the Yen in the second quarter of 2019. 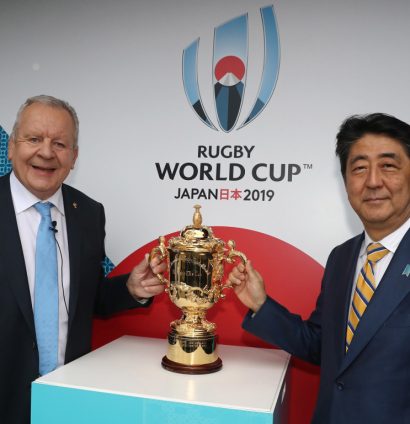 Meanwhile, mid-tournament, Japan’s consumption tax is expected to rise on October 1 from 8 per cent to 10 percent, slapping an extra few cents on the prices of pretty much everything. At least the locals will be peeved about that too.

For many, of course, that simply means spending budgets will have to be adjusted, since the tickets are already bought. Assuming the beer is still there, it will need to be afforded.

But maybe the best story emanating from Japan this week is the completion of the temporary stand and ground in Kamaishi, which eight years ago was devastated by the tsunami, including the death of 1,250 of the city’s residents.

Fiji will play Uruguay there, and Namibia will take on Canada, in matches set to be highly emotional for the locals.