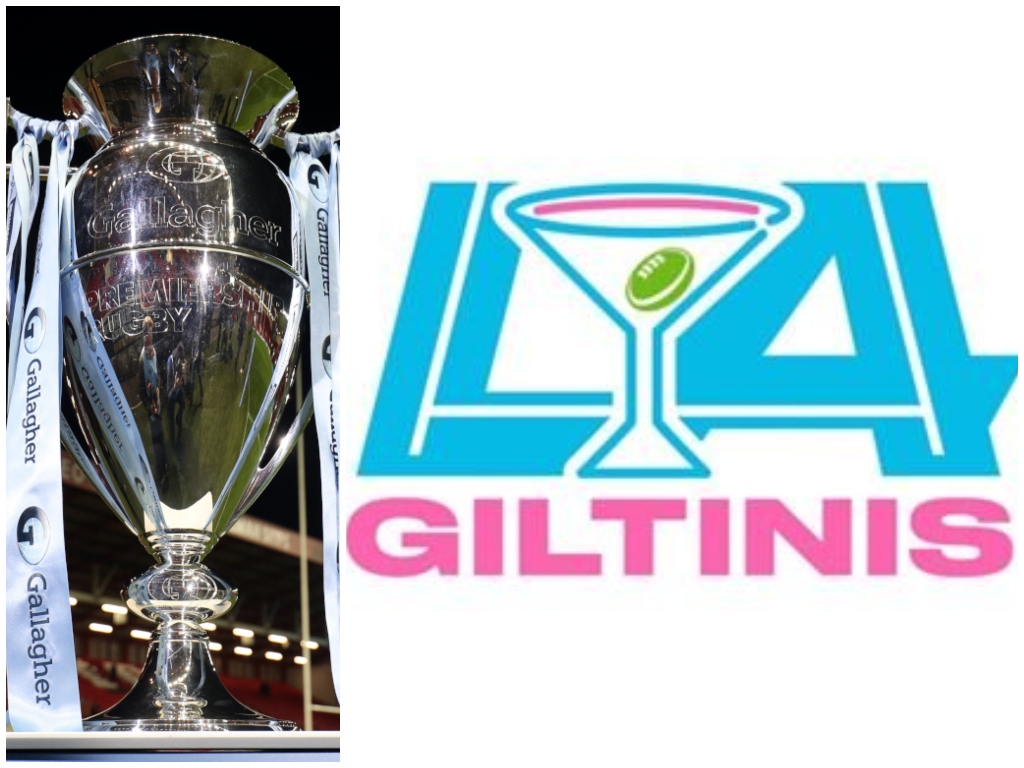 It’s June. In a normal year, rugby players all over the north – with the exception of the elite few chosen to tour Down Under for their national sides – are resting, holidaying, spending time with the family, possibly even having a few beers. In about three to four weeks, pre-season and all its itinerant weight, speed and strength targets will start, so now is the time to relax, soak up some rays, and eat everything on offer.

It’s June 2020. Holidays have been nixed, but training as we knew it also. Everything has actually. Rugby players have been on pause for three months. Muscles have dwindled. Co-ordination is less sharp. The world has become a bit of a frightful place where even the hardest would be excused.

Yet now comes the message: we’re trying to finish off last season ASAP, following which we’ll get you to play another full season almost immediately after. You’ve got six weeks to get ready. And if you don’t, well… the clubs won’t get their TV money and so you might not have a job. And yes, it’s going to give your body a bit of a thorough pasting but… well, that’s how it is. Oh, and yes, there is still a risk of catching coronavirus.

This is the situation facing rugby players in England at the moment. Nowhere else. The PRO14 simply wrote off its season – their ability to do so most likely facilitated by the CVC cash that has flooded in subsequently. France’s season was also written off, with the French government simply telling the LNR that it was so. As this article goes to press they are deciding how to deal with European qualification and such, but it does seem clear that while all the clubs have suffered, none are facing ruin. Yet. Both are planning to restart as normal in September as of now.

It’s not the case in England, where broadcasters are ready to insist that they recoup some of their money for the incompletion of the season, a financial hit to clubs that could leave at least half of the Premiership teams bankrupt. So English clubs are somehow gearing up to shoehorn the last nine weeks of the 19-20 season into July, August and September. European competition seems determined to do the same.

Almost all fans I have asked think this is a rubbish idea. “How are players supposed to play good rugby like that?” said one. “They’ll be undertrained, overplayed, playing in a weird atmosphere of empty seats, and each time they get caught in a maul or ruck they’ll be worrying that someone’s sweat or breath is giving them a potentially fatal virus. Would you play well in those conditions?”

🗣️ "We look forward to the season resuming when it is safe to do so."

“Yes we want to see rugby back,” said another. “But not at any cost. We’re supposed to be the sensible guys weighed up against soccer, but we’re pushing this mad scheme of fitting 30 weeks of action into 20 weeks of time. Give up. Start again in September and forget about 2020. Nobody is winning here.”

“In the end, the players, and some staff, are taking on too much risk, because the people they work for have created this flawed model,” said another. “It’s not worth it for anyone. As a fan, if my team’s players refused to participate right now, I’d back them. And I don’t want to watch my team play on TV in an empty stadium. I can’t think of anyone who does.”

Players have not been offering their opinions much about the return to play, which either means things are much more under control than we perceive, or that things are so tough they have no choice but to gear up to play or risk losing their job. Yet with each passing day the compression of last season and next becomes more acute, while England’s barely-slowing infection rate weighed up against rugby’s unique contact-heavy nature still makes a conscience-free return to action impossible.

It cannot be beyond the wit of the clubs and the broadcasters to examine their dependencies, examine the potentials of the future, and come up with a financial plan which shares the pain but ensures everyone’s survival, gives us a clean break from this tarnished season and lets us look forward to a new one with hope. It would be a better solution for everyone than putting this ridiculous burden of risk on the players and an unpalatable diet of irrelevant rugby on TV for the sake of a few quid.

Major League Rugby has, by and large, done things reasonably right since it started. It is, however, not progressing as it should be.

An expansion team from Los Angeles was announced this week, grotesquely named the Giltinis. It’s a follow-up to the Austin Gilgronis, backed by Australian businessman Adam Gilchrist (not the famous cricketer) who has trademarked names for a range of cocktails beginning with ‘Gil’.

Ok, so great that the game and number of teams are expanding. Great that a large market like LA is getting in on the show. But as this is quite clearly a vehicle for promoting the surely-soon-to-be-launched drinks range rather than a pure rugby development concept, there’s scepticism.

There’s also a feeling that, although the cultural connections between rugby and alcohol are pretty obvious, actually naming teams after alcoholic drinks is not exactly the right cultural precedent to attract and develop impressionable children.

There’s also a feeling, when looking at the powder blue, pretty pink and garish green logo, that rugby was the last thing on anyone’s mind when Gilchrist started waving his wad about.

MLR waived rules for Gilchrist about multiple team ownership for this, after the Glendale Raptors pulled out of the competition saying – in not so many words – that it was getting over-reliant on foreign stars and not doing enough tom develop local players.

The Giltinis brings the team count in MLR back up to 12. Yet the fact that Gilchrist has managed to get rules bent to install a concept which is very much out of touch with modern rugby culture and youth development hints at a bit of a sell-out.

And lest we forget, the coach of the Giltinis is one Stephen Hoiles, who once asked this of Eddie Jones at a press conference: “And the lads were pumped up, there was a bit of moisture out there and I think you and Glen [Ella] had a good moment, looked lubed up and a fair bit of shrinkage. How did you enjoy that moment with your old mate Glen up in the box?”

Does MLR know what it might let itself in for?