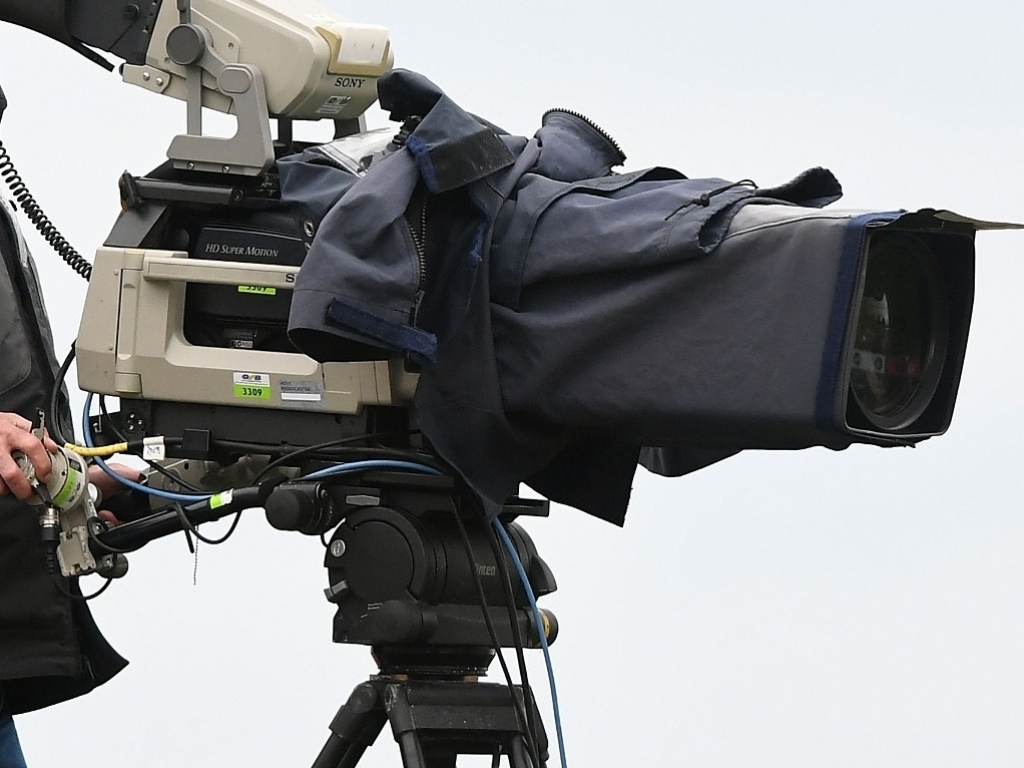 It goes on and on. On and on and on. The one tool given to referees, players and fans alike to help clear up the post-match catcalling, protect referees, and stop pressured players getting distracted by fuming over injudicial calls. The TMO was a cure-all. It was supposed to make the game more clinical, more honest, and simply fairer.

Just as simply, it isn’t happening. The only thing happening is that fans, coaches and players alike are being continually exposed to levels of incompetence and incomprehensible error-making which pre-TMO officials barely ever stooped to.

The process has become arcane and muddied, with areas of accountability ill-defined. Tries can be scored or not simply by the referee not asking a specific sort of question. Referees can reverse decisions they have already made because of a well-timed word in their earpiece, thus overturning one of the cornerstones of the game: respect the referee’s decision.

And where players might once have stamped and raged at injustices, they can now approach the referee at every moment and ask for TMO referral instead. It’s hardly changed the rhythm or nature of that player emotion thing – if anything it makes the players moan more.

Naturally this little rant has been sparked by the dreadful TMO call against Wales on Saturday, but there is weighty support for it. We end up talking about the TMO far too often – and have done ever since that fateful day when Johan Meuwesen offered George Clancy some ‘other information’ to help deny New Zealand a try; an offer which did give the correct decision but which was far beyond Meuwesen’s remit at the time.

But it’s the number of times the video refs get it wrong which rankles. Of course there’s pressure on them as well, but sat in a dark room, with the benefit of all the time they require, multiple camera angles, slow-motion replays and – we hope – a copy of the law book to hand, it’s hardly intimidating conditions. Compare that to the actual referee who, as one piece of research indicated, has to make some 450 multiple-choice decisions per match and will be pilloried for getting a couple wrong. That’s pressure. 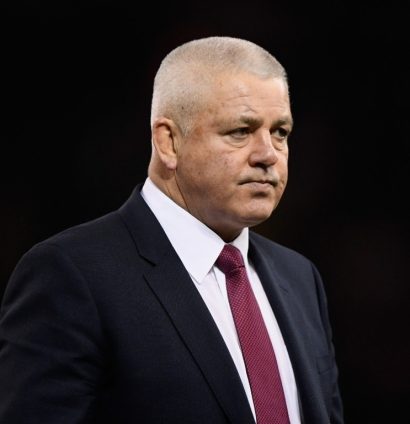 As Warren Gatland said, Glenn Newman had one decision to make. It was not a hard decision either. Gareth Anscombe got to the ball first. He pressed the ball down from up in the air. The ball did not leave the skin of his hand before it touched the ground. Hand to ball and ball to ground happened simultaneously. That’s it – that the ball slithered off across the turf after is irrelevant. It was as clear a try as England’s two.

It has occurred to us that video replays are a good tool to use, but that they are being used by the wrong people. Nigel Owens is frequently a good user of the replays, asking the questions which clearly show that he is in tune with the game going on around him, not least asking for replays of suspect tackle to be shown at real speed so as to better judge just how able players are to avoid accidental foul play rather than malicious. He is also frequently the one making the calls for the TMO to agree with.

The point there being that Owens is the man with the feel for the game and for materiality, something many a TMO seems unable to do. Cold recourse to the laws can be good, but it can also be grotesquely unfair and it can be milked. People have to officiate with empathy for the match they are officiating as well, and Owens – and a couple of others – are much better at that than any TMO around at the moment. How many tries have we seen disallowed for trifling offences with no materiality at all?

Not that we want the game to become like the NFL, but would it be such a bad thing if referees were given the facility to do their own TMO-ing, as they are stateside? We’d be prepared to bet the number of wrong decisions would plummet.

When you can keep your head…

So many column inches have been given to talking up Ireland after their thrashing of Italy, but we’re not having a bit of it. What set England apart on Saturday was not the TMO, but their ability to squeeze a game, clear their lines well, make most kicks a contest and specialise in winning those contests, among most others. Positive tackles, precious quick metres, intelligent strategic nuances, this team has it all. Penalties came as collateral damage but make no mistake, England are winning even when not playing well.

Key players are making good decisions under pressure – Owen Farrell is becoming a master at that – while others are conjuring up key bits of skill at exactly the right moments – witness Sam Underhill’s extraordinary tackle.

It’s England’s Grand Slam to lose this year – and we still don’t think they are playing as well as they can.