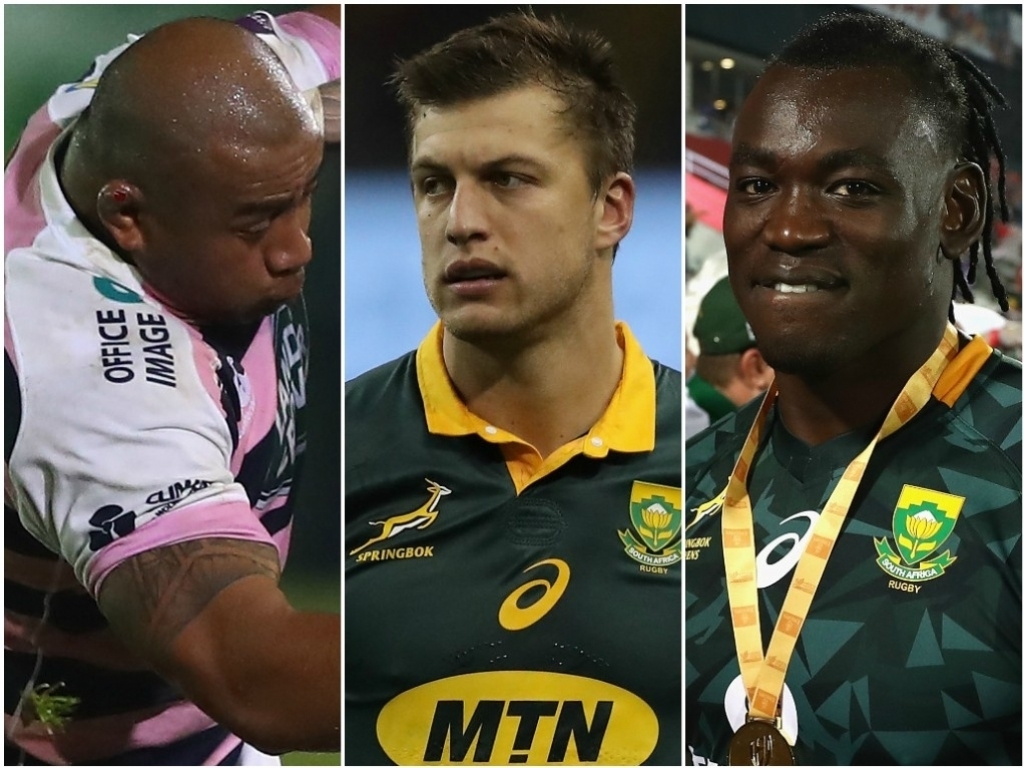 At a top-level club game in a development country recently, a small contretemps broke out at the end of a ruck after seven minutes. One flanker from the blue team had evidently held a player from the red team in the ruck to prevent him from leaving it early. Red had retaliated with a shove, blue had squared up following said shove, red then, looking to move on, shoved blue in the face with a flat hand. Blue might have continued the face-off, but unfortunately for him his heel studs caught in the turf and he fell on his backside. Red sauntered off in search of more rucking.

Which is where it should have ended. But it didn’t. Where it ended was with the touch judge’s flag, a brief consultation, followed by a red card for the red lock in a match which had, until then, been unequivocally hard and fair.

The touch judge was asked, in somewhat terse terms following the red team’s narrow defeat, what it was all about. The touch judge replied, in unstinting referees, ‘hand to the face, heavy contact, intentional foul play, risk of injury, therefore red card,’ and was rather difficult to shake a further translation out of.

The reason for this little anecdote is that this would not be the first instance of such a bizarre red card (or match-changing penalty) being given over the past 12 months where the letter of the law (and the abbreviated language of it as explanation) has been referred to for decisions which simply do not fit into the context of the game. Over-zealous touch-judges now abound while the TMO, with its multiple angles, all-pervasive presence and disruptive ability, has served to cloud as many matters as it has cleared up.

The most recent example was the red card given to Taufa’ao Filise of Cardiff Blues at the weekend – awarded, we gasp, by the normally level-headed Nigel Owens.

Granted Filise’s shoulder hit George Turner’s head and we’re all aware now of the notion of duty of care burdened onto the tackler now.

The letter of the law is nothing without common sense application. The highest-profile case of the year was the penalty awarded to the British and Irish Lions that won the second Test, when Kyle Sinckler jumped into a tackle and won a penalty for being tackled in mid-air. Correct to the law, antithesis to common sense.

In both cases – as opined in this column post-Sinckler – the letter of the law interpretation leaves the law open to abuse. Players could jump into tackles for all sorts of gains. Going on precedent now, players adopting a classic ball-carrying stance have not only an increased chance of making metres, but also of getting an opponent sent from the pitch if they get the height right.

The letter of the law places a huge burden on the tackler at times, almost exonerating completely the ball-carrier. This cannot be right.

Both carrier and tackler are involved. They’re both active. They’re both competing. They’re both involved in the risk of contact. The letter of the law – or reviewing of individual situations – needs to reflect this, or we will continue to see games distorted by sendings-off won by a ball-carrier rather than inflicted by a tackler. 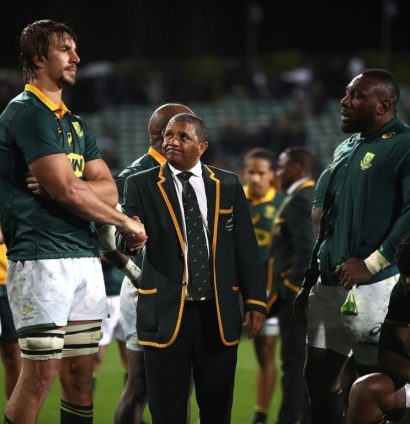 Those who say South Africa are in a hole are, ahem, not wholly correct. South Africa’s sevens program continues to move from strength to strength, with Dubai conquered in some style once again at the weekend.

But the looming problem is one of identity. Transformation has been heaped on both codes, but in sevens it has proved, by and large, a success. In fifteens it has not even come close.

There are a myriad of possible reasons for this, most of them open to the wild and ubiquitous interpretations of racism conjured up any time transformation is lauded or condemned, which means any robust debate is perpetually distorted.

But looking from the outside, one thing does seem clear: if transformation continues to drive success away from the fifteens game and towards the sevens game, one of the global rugby powerhouses risks shifting allegiance. Fans follow success.

Furthermore, it is not as if the South African fifteens gameplan jostles for fan appreciation against the breathtaking sevens team skill levels. Uninspired, dated, devoid of inspiration, it has left a team of talented players rumbling through the motions and relying mostly on physicality alone to carry them through matches. Meanwhile, the sevens team wow all onlookers.

The Boks need to find a way to do the same. Or their fanbase, including those drawn in by the promise of transformation, will find other forms of rugby to enjoy…