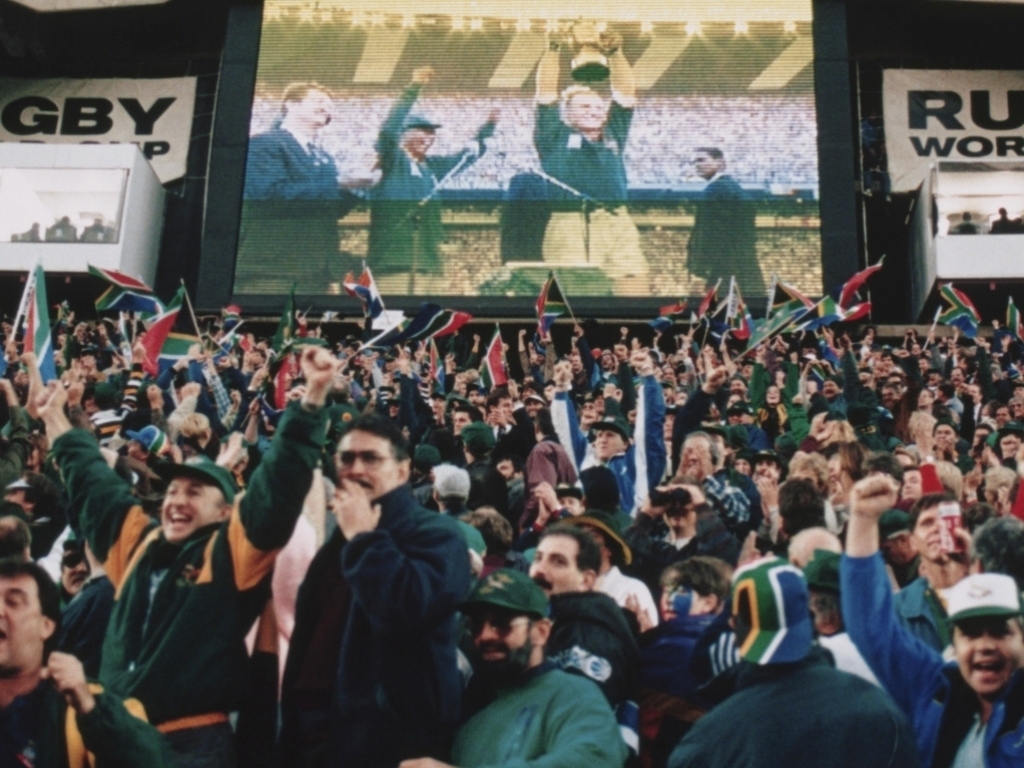 This week we will be mostly concerning ourselves with hosting rights for the 2023 Rugby World Cup, the November Tests and Pacific penury.

It’s called the commentator’s curse. Anointing a winner with time left on the clock is still the best way to ensure a Tinder-quick coming together of egg and face.

There’s a whiff of egg hanging over World Rugby at present. It’s emanating from the body’s technical report which has identified South Africa as the clear leader in the competition to host Rugby World Cup 2023.

France and Ireland, the two jilted brides, have been scathing in their criticism of the report’s findings and are doing their utmost to alter perceptions ahead of next week’s final World Rugby Council vote.

And well they might – it is their right. All three countries have already spent millions on the project, and the ref has yet to blow for full-time.

But do they have a point? It’s really hard to say, not least because some sections of the technical report have been redacted. That ain’t a good look, World Rugby, and not entirely in keeping with your claim that you have “implemented a transparent, objective, professional and robust host selection process”.

But it is disheartening to see that Ireland was marked down for its lack of previous hosting experience. Or as the report puts it: “The amount of upgrade work required introduces complexity and therefore a significant risk factor that is not inherent in the other two bids.”

Huh? How is a fella expected to land his first job if experience is a prerequisite? Does this mean that the Rugby World Cup will never again venture anywhere new? How does that square with World Rugby’s stated ambition to spread the gospel far and wide? And how has New Zealand managed to host the tournament on two previous occasion without having undergone any perceptible “upgrade work” to its sporting infrastructure in the last 30 years?

This is all smacks of a lack of vision and a complete absence of balls, for if Qatar can host a FIFA World Cup then surely Ireland can oversee a couple of months of rugby.

It’s also slightly odd to learn that France lacks hotel beds. This is a country that hosted 82.6 million tourists in 2016 and is ranked, by the UN, as the world’s most visited country.

Again, we refer you back to New Zealand (sorry, New Zealand), where ships at anchor were required to double as hotels during RWC 2011.

It was also curious to learn that all three countries scored near-identical points for security despite the preferred candidate’s high rates of violent crime and murder.

Sure, the 2010 FIFA World Cup passed off with joyously few low notes, but one suspects that South Africa’s beleaguered police have more pressing matters over and above the protection of another wave of half-cut tourists – particularly at this stage of the country’s development.

And therein lies our main concern.

It’s obvious that the success of 2010 informed much of the report’s findings, with the rest coloured in the vibrant hues of 1995 and that embrace between Francois Pienaar and Nelson Mandela as the Rainbow Nation opened its doors to the world for the first time.

The current president, Jacob Zuma, stands accused of transforming government into a machine for self-enrichment. He faces (at the last count) 18 charges of corruption and is said to have colluded with one of South Africa’s wealthiest business families in an attempt to shape legal, environment and economic policies in a way that benefit their own private interests.

Awarding the Rugby World Cup to South Africa is seen by some, not least President Zuma, as a tacit endorsement of the status quo. This stands to reason. World Rugby listed seven key criteria for host candidates, one of which demands “an enabling environment of political and financial stability that respects the diversity of the Rugby World Cup’s global stakeholders.” One presumes South Africa scored heavily for the latter part of that sentence, but what of the opening bit?

And here’s a line from the final report that made us come over all queasy: “Rugby differentiates itself from other sports based on its values, and particularly integrity and respect. Upholding these values has been an important part of the host selection process.”

HIAs for all the blazers, please, and make it snappy.

True, Zuma is innocent until proven guilty. Either way, he should be long gone by 2023 – his second and final term as state president is scheduled to end in 2019. But surely this is a gamble our sport can do without – particularly given the high esteem in which we hold our own moral virtues.

But the report’s recommendations need not lead directly to ignominy.

Notable among the South African delegation which handed the bid to World Rugby was one Cyril Ramaphosa – a hero of the struggle for liberation, a billionaire businessman, the current deputy president and most probable heir to the throne.

He must talk an outrageously good game. Beyond the piffles of a rugby tournament, we can only hope and pray that his words are as fine as his actions. Why? Because, on a good day, there’s no finer country to follow rugby than South Africa. 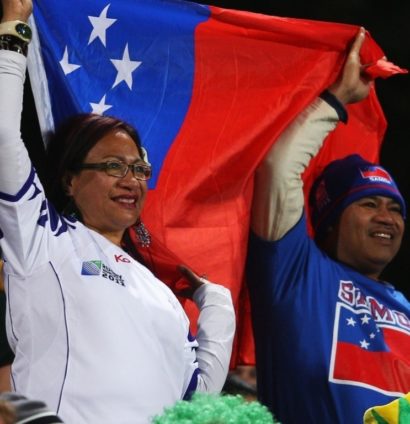 A drop in the ocean

It’s November, which means lashes of Test rugby, dozens of dodgy moustaches and too many reports concerning the financial plight of the rugby-playing nations of the Pacific.

Fiji and Samoa will be strutting their stuff across Europe over the next few weeks, and – as always – they will be doing it on shoe-string budgets.

There are currently no regulations stipulating that host nations should share match-day revenues, and they generally don’t.

The RFU made a goodwill gesture of £150,000 when Fiji came calling in 2014, and are said to be considering handing a similar sum to Samoa next week.

A lovely touch, of course – if it comes to pass. £150k will cover the bulk of the tourists’ airfares. But it’s small beer – beer spittle, in fact – when you consider that the RFU will reap a cool £10m from Samoa’s 80 minutes on the cabbage patch.

Meanwhile, Scotland, who host the Samoans this weekend, are apparently not even at the stage of ‘considering’ doling out a modest slice of the pie.

Gallantly – but also rather gallingly – the players themselves are passing the hat around, with England pair Mako Vunipola and Manu Tuilagi calling for players to donate a cut of their match fees from November to their at-heel opponents.

A full 22 years of professionalism, and here’s where we are at: still watching players run the tombola in the clubhouse. It’s utterly appalling.

The system must become more equitable and change must come from the top. And the time to act is now, whilst there’s still second-tier nations left to play.