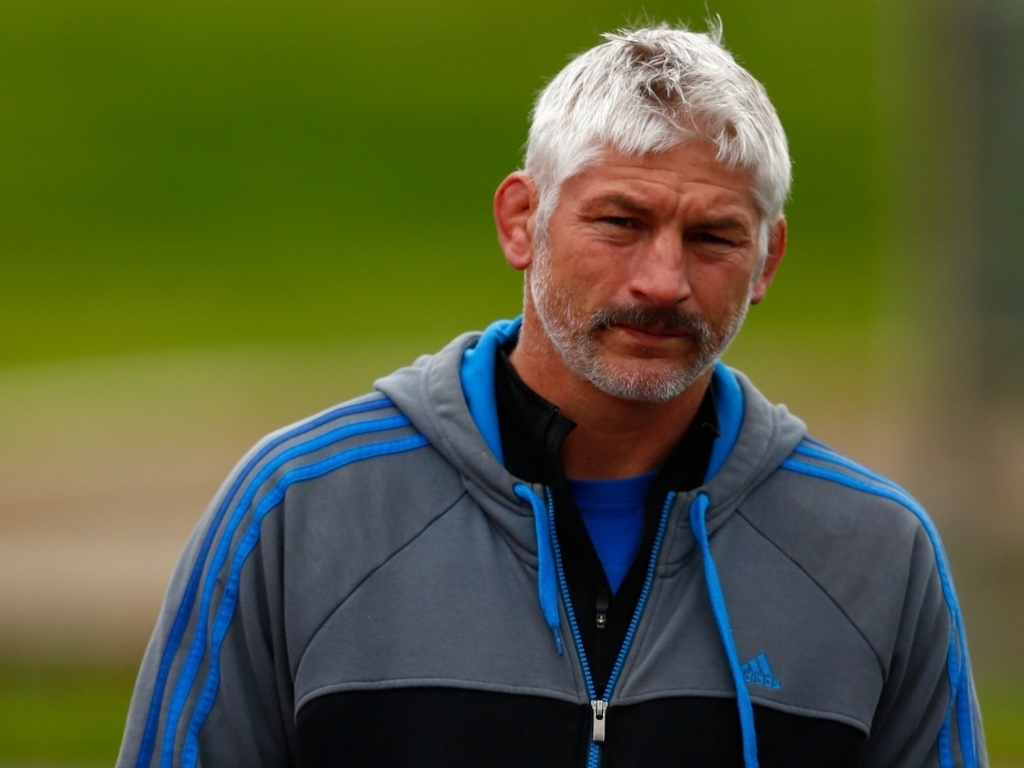 This week we will be mostly concerning ourselves with Todd Blackadder, Bath, the Olympic Games, the Anglo-Welsh Cup and the ‘Six Nations B’.

A not so early Bath

Better late than never, right? That seems to be the glass-is-half-full view of beleaguered Bath fans as they react to the imminent arrival of Todd Blackadder.

The club’s new director of rugby takes up the reins with pre-season in the fullest of swings and a full eleven weeks since Mike Ford was turfed out on his ear.

Blackadder – an unfortunate name for someone tasked with forging success out of a farce – now has just five weeks in which to move his family to the other side of the world, get to know his new charges, plug some very sizable holes, and impart his strategic vision for the club. He’ll then be ready for his first assignment: the Saints at Franklin’s Gardens.

Forgive our pessimism but the fact that Blackadder was – at the very least – Bath’s second choice does not bode particularly well. It was widely reported that South Africa’s assistant coach Johann van Graan was the Ford upgrade of choice, but that move was blocked by the South African Rugby Union.

Then there’s the fact that Blackadder coached the most successful team in Super Rugby history for eight season … yet failed to win a single trophy.

And then there’s his own take on his move to Bath: “The exciting thing was to get out of Super Rugby for a couple of years and look at a different culture with a different competition.”

Huh? Is he on educational leave or has he just put pen to paper on a three-year deal?

But despite all this, we reckon Blackadder could be just the ticket.

Bath have lost their steely edge. They should rightly be regarded as the slumbering giants of the English game, but they’ve morphed into Sleeping Beauty: far too pretty and far too content to mingle with the little guys around the foot of the table.

Blackadder should be able to inject some much-needed grizzle. He’s an All Black and he carries that priceless aura. He could bring what Buck Shelford brought to the Gardens. Like Shelford’s legacy, the Bath faithful will he hoping it takes root and grows.

What’s more, in Tabai Matson he has a very exciting lieutenant. Whilst Blackadder works on the dark arts, Matson will be focused on spreading light across the backline with his positive and expansive approach to attacking play.

Indeed, would Kyle Eastmond and Ollie Devoto have jumped ship had they known that Matson was on his way? One can only wonder. But make no mistake: Bath will need to pick through the shadowy turmoil of the past three months, yet all that will have to wait for another time. Right now it’s time to play catch-up.

A couple of weeks ago, this column saw fit to denounce proposed changes to the Six Nations as unfit for purpose. This, it’s fair to say, went down like a cold cup of sick with most of you.

Some accused us of dismissing the challenge of Georgia and Romania; others claimed it was rather rich of us to call for continuity after we had slated the latest edition of the tournament.

Well, we hereby flatly reject the latter charge: our problem was with the negative rugby of 2016, not the format or scheduling of the thing. And we really can’t see how introducing relegation would coax coaches and players from their timid little shells.

And we’re mortified by the former charge. We’ve nothing but admiration and respect for the so-called ‘second tier’ countries and would love to see them prosper. We’re just not sure that constant promotion/relegation would serve their long-term interests.

What’s more, the European Nations Cup (or ‘Six Nations B’) is a terrifically vibrant and totally undervalued tournament. Better to invest in that, especially now that it’s set for an overhaul and new name. (What is it with rugby and overhauls and new names?!)

And given that this whole ‘global season’ malarkey is outwardly based on player welfare, we can’t even compute increasing the Six Nations field to seven or even eight, as some of you also suggested.

But then again, it’s becoming increasingly obvious that rugby’s administrators aren’t the least bit interest in how much rugby is being played. In the past week alone we’ve heard that plans are afoot to add an American side to the PRO12, that European-based Wallabies will turn out for the Rugby Championship, and that matches of said tournament will be held – “with regularity” – in Europe. Oh, and we’ve also seen the fixtures of the returning Anglo-Welsh Cup. (Did you miss it? Us neither.)

We need to stop kidding ourselves. When the Blazers talk of player welfare, they have only one ‘player’ in mind. His name is Rupert Murdoch.

Rugby’s 92-year Olympic hiatus comes to end this Saturday as France take on Spain in Rio in the opening match of the women’s tournament, with a simple coin-toss deciding who gets that historic first touch.

We’ve been scouring the archives in an attempt to find the name of the man who had that last touch, way back in 1924. Alas, we’ve drawn a blank. We can only assume that the ball was made dead by the day’s victorious fly-half: America’s Norman Cleaveland. But that’s just a guess. If you can help, please put us out of our misery in the comments section below. We don’t have any tickets to Rio to give away, but we’re sure you’ll be just as happy with lashing of kudos.

We’re leaving our big Olympic push till next week (the women’s competition concludes on August 8 and the men get down to business the following day) so we’ll simply sign off with some thoughts on rugby from Baron Pierre de Coubertin, the father of the modern Olympic Games.

“What is admirable in [rugby] football is the perpetual mix of individualism and discipline, the necessity for each man to think, anticipate, take a decision and at the same time subordinate one’s reasoning, thoughts and decisions to those of the captain. And even the referee’s whistle stopping a player for a ‘fault’ one team-mate has made and he hasn’t seen, tests his character and patience. For all that, [rugby] football is truly the reflection of life, a lesson experimenting in the real world, a first-rate educational tool.”

Amen to that! As true then as it is today.