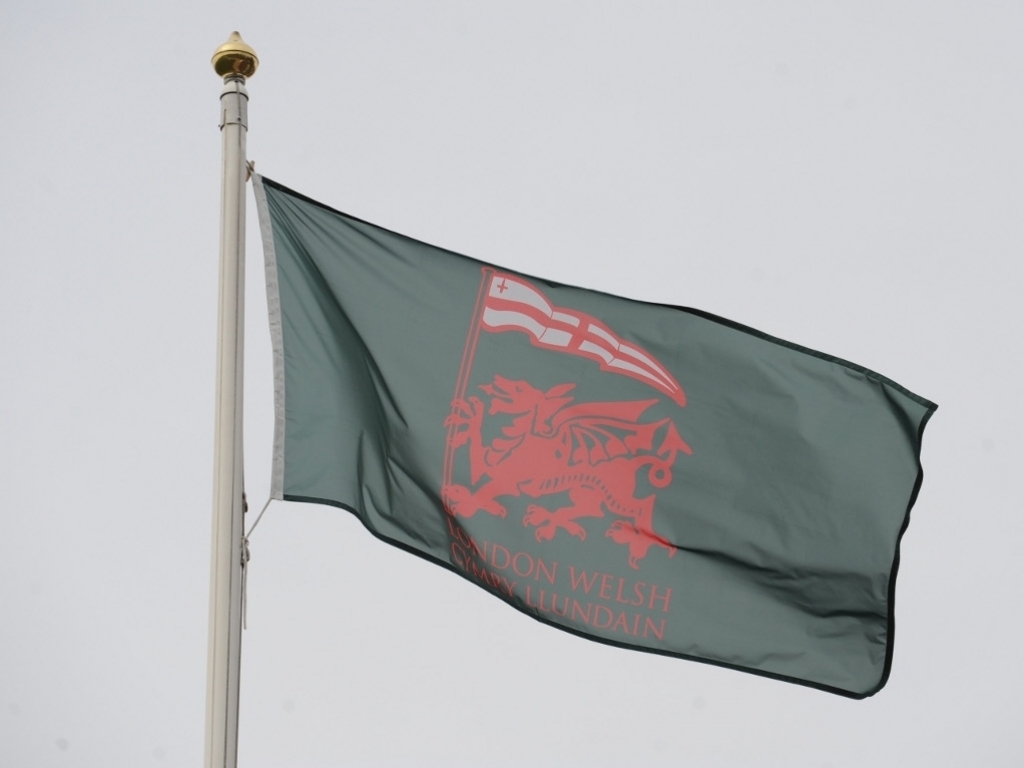 London Welsh will no longer continue to play in the Championship this season and beyond after the club failed to meet conditions required by the RFU to participate.

This decision does not affect the position of London Welsh Amateur RFC, which will continue as a voting member of the RFU.

"It is deeply regrettable that we should arrive at this point, but with London Welsh in liquidation and unable to satisfy conditions to compete in the Championship as a professional club, participation in the competition became untenable," said RFU chairman Andy Cosslett.

"We know this will be an extremely disappointing day for everyone connected with London Welsh, including players, staff and supporters, and the sadness at the loss of this club from the professional ranks will be shared throughout the game."

London Welsh Rugby Football Club Limited went into liquidation on 23 December 2016 and accordingly its membership of the RFU ceased, with the liquidator confirming that London Welsh would not continue to fulfil its fixtures.

The temporary licence was granted to allow those involved in the Phoenix Entity additional time to satisfy all the conditions required in RFU Regulation 5 which would allow the Phoenix Entity to take over the position of London Welsh in the Championship on a permanent basis.

The RFU gave the Phoenix Entity a deadline of 16 January 2017 to satisfy these conditions.

The RFU Board met on Tuesday 17 January to review this information and consider whether it satisfied the criteria set out in RFU Regulation 5. On the basis of the information provided at that meeting, the Board could not conclude it was satisfied, but agreed to give the Phoenix Entity an extended deadline of 10am on Friday 20 January to provide the following additional information:

Payment of a bond and evidence of funds to pay all rugby creditors, further clarity on the Phoenix Entity’s business plan, A satisfactory governance structure to show separation between the Phoenix Entity and London Welsh Amateur RFC.

The Board met again on Friday 20 January 2017 to review the situation and considered all information provided by the Phoenix Entity. The bond was not lodged by this time, and the RFU was not provided with evidence showing that there was cash immediately in place to pay the Rugby Creditors in full. The RFU granted a further, final extension to the deadline to satisfy the conditions of Regulation 5, but this deadline expired at 10am on Tuesday GMT, 24 January 2017.

Therefore the RFU Board has concluded that the Phoenix Entity has not satisfied all conditions required and the Phoenix Entity will not be granted permission to participate in the Championship for the remainder of the season and beyond.