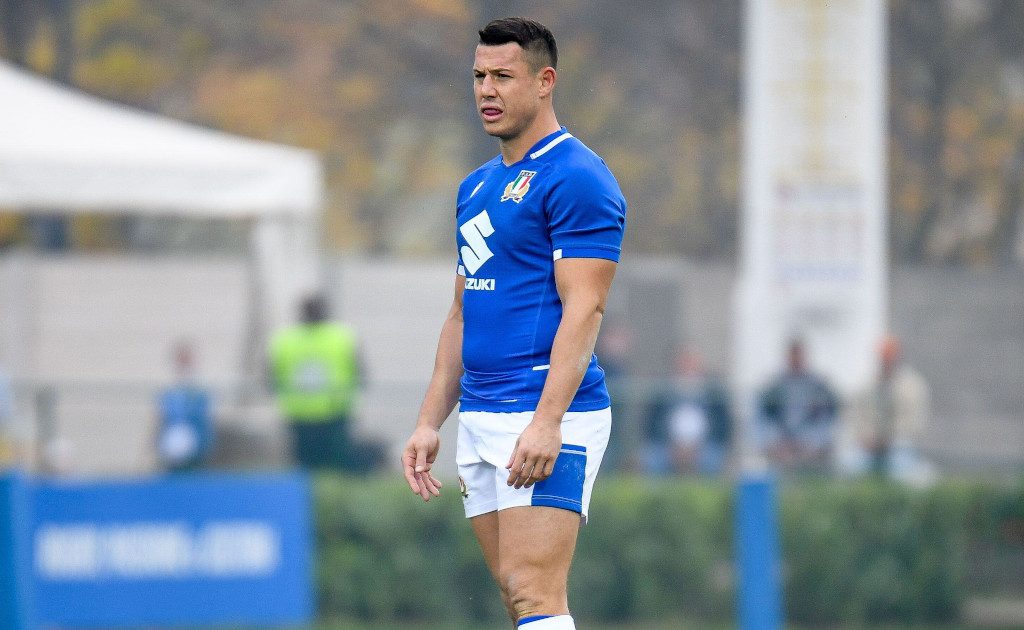 London Irish have announced the signing of Italy international centre Luca Morisi, who will join the Premiership outfit ahead of next season.

The arrival of Morisi will boost the Exiles’ midfield options in 2022/23.

Morisi made his Italy debut in 2012 and is currently sitting on 32 caps for his country, playing in four Six Nations and also the 2019 Rugby World Cup.

He joins the Premiership outfit from URC side Benetton, a club he has been with since 2012, with Irish boss Declan Kidney happy with his new addition.

“Luca boasts a good amount of club and international experience, which can be a valuable asset to any squad,” he said.

“We look forward to seeing his impact, both on and off the field.”

Morisi revealed he was very excited to begin a new journey in England’s top flight and is looking forward to proving himself in the London Irish jersey.

“I am very thankful to have this opportunity presented to me as it has always been an aspiration to play in England,” he said.

“I believe this is a brilliant move for myself and my family, and I can’t wait to prove myself to Declan and his staff.”

READ MORE: Saracens: Maro Itoje always confident his club would be back amongst Premiership’s best