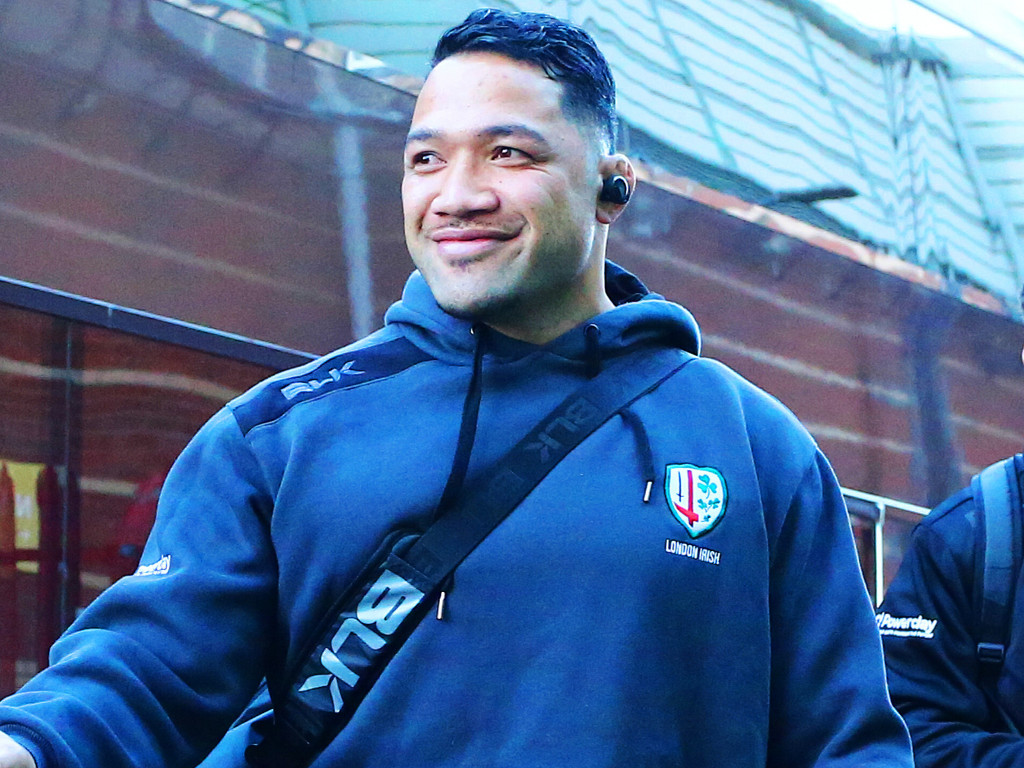 London Irish hooker Motu Matu’u has received a six-week ban after being sent off for a dangerous tackle last Saturday.

Matu’u appeared before an online independent disciplinary panel following his dismissal for a challenge on Exeter back Ian Whitten in last weekend’s Premiership game at Sandy Park.

Free to play again on March 29

Matu’u is free to play again on March 29, and he will miss Irish’s Premiership fixtures against Bristol, Wasps, Leicester, Worcester, Sale and Bath.

“The player admitted the foul play and that the offending merited a red card. He did not challenge the referee’s report or decision,” the independent disciplinary panel said.

“In assessing the seriousness of the offending, the disciplinary panel determined that the offending was reckless and involved reckless and illegal contact with the opposition player’s head, who was removed from the field of play.”