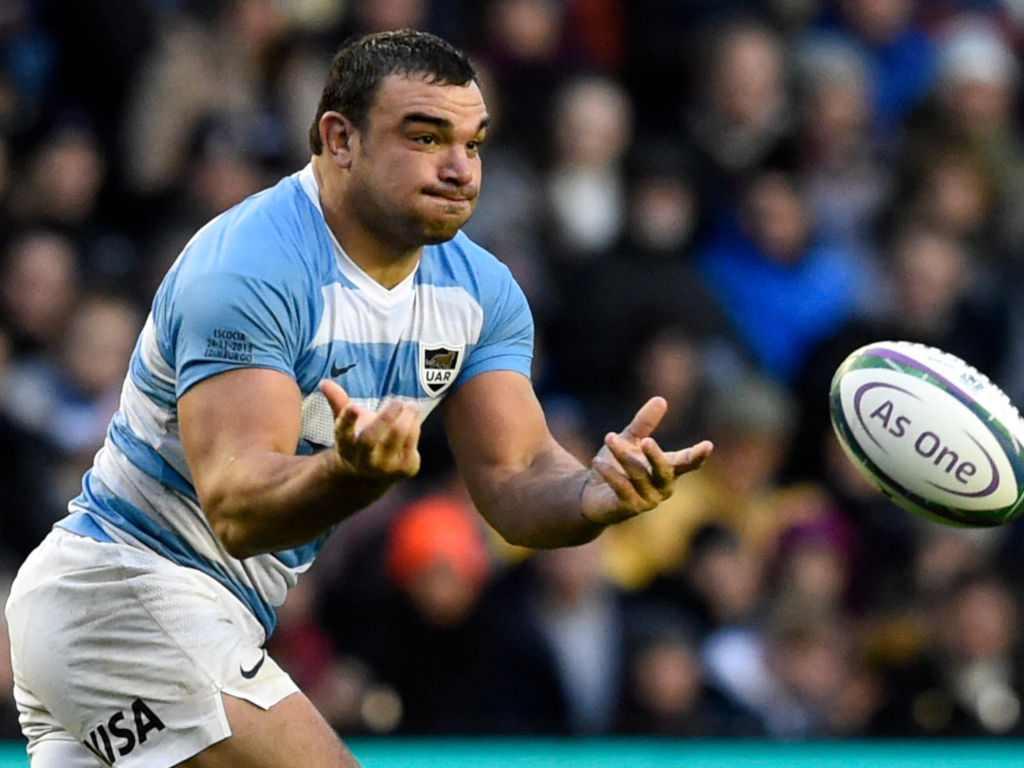 London Irish have announced the signing of Argentina international legend Agustin Creevy, who has agreed to join the club with immediate effect.

The former Pumas captain made 89 appearances for his country, including playing at two Rugby World Cups. His impressive number of international caps ensures that Creevy is currently the most capped Argentinian international player of all time.

Over half of Creevy’s international appearances saw him captain Argentina, proving his leadership qualities on the highest stage.

The hooker’s career has seen him develop his game in France with Biarritz, Clermont and Montpellier before joining Worcester Warriors. More recently, Creevy has been plying his trade with Super Rugby’s Jaguares, helping the Argentinean franchise to the 2019 Super Rugby final.

Commenting on the latest addition to the squad, Declan Kidney, director of rugby, said: “Agustin comes to London Irish with a fantastic amount of club and international experience.

“Hopefully he can help to continue the journey that the club is on.”

“I am looking forward to joining London Irish and playing in England once again,” explained Creevy.

“Declan spoke very highly of the club, the people and the direction they want to go. I can’t wait to join up with my teammates and to get stuck in.”