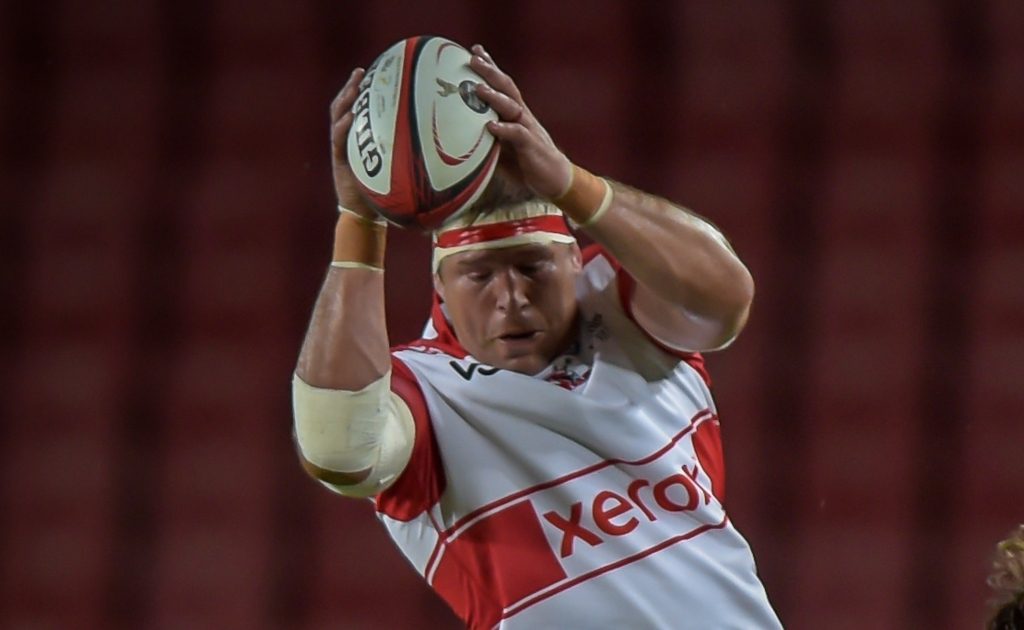 The Lions are back at full strength for the visit of Cardiff to Ellis Park this Sunday, with a number of players returning from injuries that had kept them out of their European tour before the international window.

Willem Alberts and Tiaan Swanepoel are the main returnees, along with fly-half Eddie Fouche, meaning there are now some recognised pivots in the mix for the game.

“Someone like Willem Alberts that missed the previous tour, is now training full out. Tiaan (Swanepoel) is training flat out. He still had one or two little defects but up to this stage he is training well and starting to kick the ball back to his normal distances. we don’t expect anything massive injury wise and we should be at full strength.

Cardiff are expected to travel with a decent contingent of Welsh international players and could pose the 13th-placed Lions a stiff test, despite the home advantages of altitude and now the limited number of fans that the stadium will provide.

“It will be the first game in four weeks, and the first time we are going to play again in front of South African fans and that in itself is exciting,” continued Van Rooyen.

“We are under no illusion that Cardiff will be tough. I think they travel with 14 international players. So, we have worked really, really hard as a group the previous three weeks to not just improve as individuals, but also the system.”

It is thought unlikely that prop Jannie du Plessis will play however, after his son passed away last week in an accident at home.

“It has been an emotional week for the Lions,” said CEO of the Lions Rugby Company, Rudolf Straeuli, in a media briefing on Tuesday.

“Jannie came to training on (Monday) and as a squad we are very close to Jannie and the family. We are giving Jannie and the family enough space and assistance to deal with it. I don’t think he will be involved in the team coming up this Sunday, but he might be at the game.”