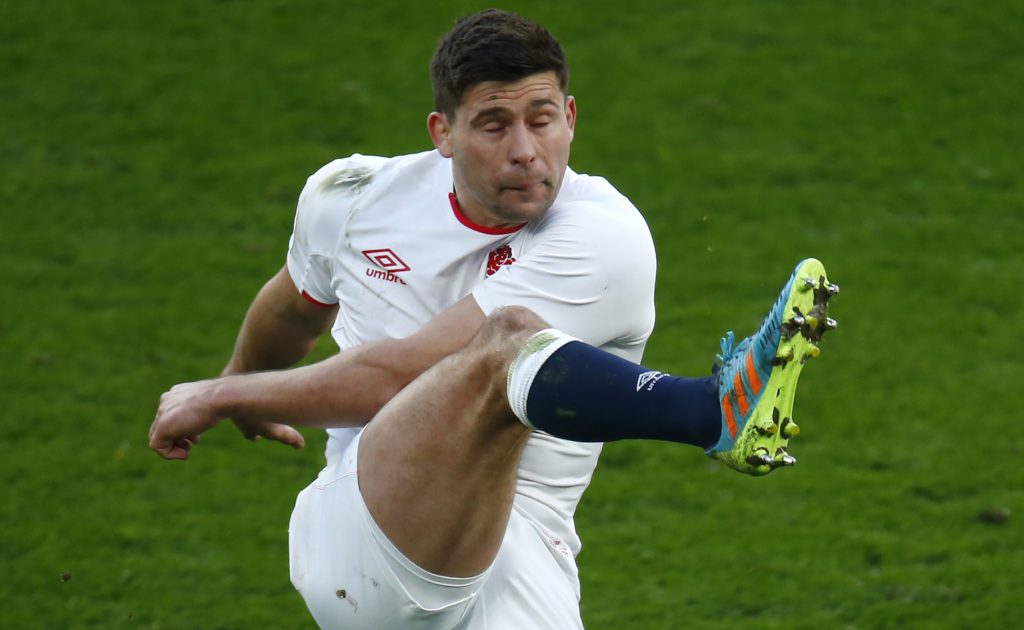 England and Leicester Tigers scrum-half Ben Youngs has ruled himself out of this summer’s British and Irish Lions tour of South Africa for family reasons.

The 31-year-old, who also missed the 2017 tour because of a family illness, has two young children and a third on the way.

Here’s a look at other examples of sports stars putting family first.

Youngs is not the first England rugby player to prioritise his family this year. Prop Marler pulled out of the Six Nations ahead of the tournament, deciding bubble life would mean too much time away from his pregnant wife Daisy and three young children. He told the Telegraph: “It’s important that is my priority. Am I conscious that I might have played my last game for England? Yeah. But I sit comfortably with my reasons for why.”

Mickelson only needed the US Open to complete his set of majors but opted to miss it in 2017 in order to attend the graduation ceremony of daughter Amanda. The American said: “As I look back on life, this is a moment I’ll always cherish and be glad I was present.”

The Manchester derby was, of course, an important fixture to look out for during Ferguson’s long tenure at Old Trafford. But in 2000, Ferguson was not present for the match at Maine Road because he was attending the wedding of one of his sons in South Africa. The Scot explained that the date was picked because it had been due to be an international break, only for the calendar to be changed.

October 6, 2012 was the red-letter day to end all red-letter days for then Stirling Albion boss McDonald. As he was getting married to fiancee Jennifer in a ceremony arranged long before he was appointed manager, his side were securing the biggest result in their history with a 1-0 victory over Rangers. “Getting married to Jennifer was emotional enough for me but the result from Forthbank made it an even bigger night to remember and the day even more special,” said McDonald.

The ATP launched its new team event, the ATP Cup, with much fanfare in 2020 only to lose its biggest star when Roger Federer decided to pull out in order to spend more time with wife Mirka and their four children. “After much discussion with both my family and my team about the year ahead, I have decided that the extra two weeks at home will be beneficial for both my family and my tennis,” said the 20-time grand slam champion.