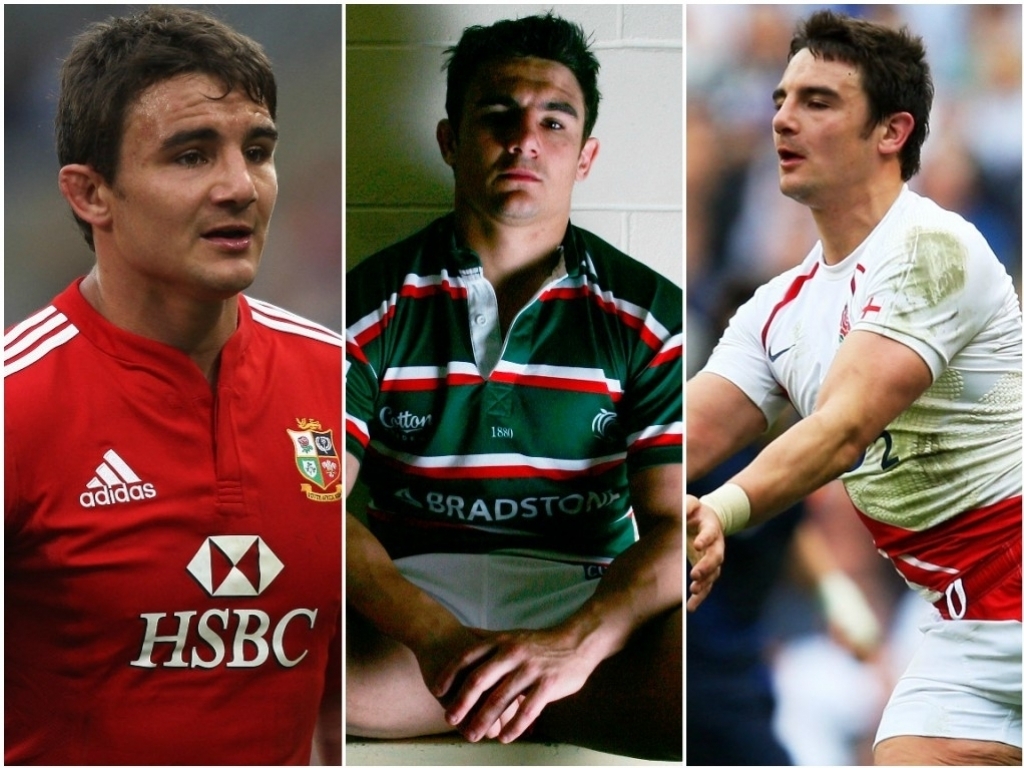 Our series continues as we look back at the lasting memories a rugby player has and what has followed since. Up next, it is Harry Ellis.

The common denominator: Leicester. After speaking to Ellis it’s clear he doesn’t differentiate his career into highs and lows, in truth he doesn’t seem to remember an awful lot of it. Even a famous try just down the road at Nottingham Forest’s City Ground against Llanelli in a European semi-final leaves him digging deep into the memory bank.

“Seems like years ago. I was a very nervous 19-year-old, I can hardly remember it to be honest. I hardly remember what I’ve done this morning! It was just one of those games, all I remember is just being really really nervous. It was a wet day, a lot of pressure. I had an okay game and we were very lucky Tim Stimpson kicked the goal at the end as it bounced off three posts and went over. So it’s probably more remembered for that than my try.”

Tigers went on to win that final, thus securing back-to-back titles as they toppled Munster 15-9 in Cardiff. Ellis coming in for the final half hour replacing a player he learnt much from, Jamie Hamilton.

“I learned very very quickly being around that squad. A lot of experience was around me and especially in my position at scrum-half it’s always nice having an experienced, strong pack ahead of you so I was very lucky.”

Tigers’ success, both domestically and across the continent, cemented their place as Europe’s number one club side. Ellis arrived in the twilight years of a purple patch that saw Tigers win four successive Premiership titles between 1999-2002, but was then resigned to watching arch rivals Wasps, then based in and adopting the London tag, win three straight titles.

The final two of those three Wasps titles saw Matt Dawson starring, just like he had done for England, in a shirt Ellis was desperate to wrestle from the World Cup winner, but he acknowledges he wasn’t the only one prowling the number nine shirt.

“There were massive rivalries, I mean to get into the England team you had Dawson who had won the World Cup and he was kind of my nemesis. He was someone I always wanted to play better than. At the time there was quite a lot of good scrum-halves: Kyran Bracken, Matt Dawson, Andy Gomarsall, Shaun Perry.” 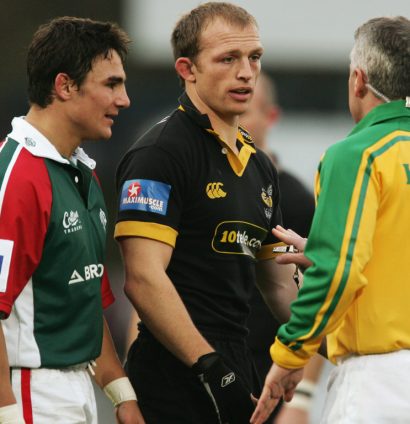 Whilst rivalries, both between teams and individuals, have the ability to breed hatred, epitomised by the long lasting photos featuring Martin Corry and Lawrence Dallaglio, flag bearers at the time for their respective clubs, Ellis believes it is perhaps the biggest compliment on offer. The acceptance of an opponent’s talent.

“There was a lot of bad blood between us (Matt Dawson) because I wanted his shirt, I wanted to play for England. I think that shows the respect you have for somebody, that he was that good that I had identified that I needed to be better than him.

“It was the same at Leicester with Austin Healey. I look back at my career and he was somebody that I wanted to be better than. So you always raise your game and that’s how you learn.”

Learning, given his post rugby profession, has become a day to day task. Not so much learning himself, although that remains a focus, but ensuring the 16 to 18-year-olds he pastors thrive in that facet of their lives.

Proving though that learning is not resigned to simply those featuring in education, but instead to each individual looking to further themselves, he referenced a mauling Leicester Tigers suffered in Castres a few weeks back. A youthful Tigers XV took the field in France before losing 39-0, but Ellis doesn’t see a performance like that in isolation of its result.

“When Tigers played Castres away, obviously the result didn’t go our way, but if you look at the positives some of those young lads. Giving them the opportunity, when they come to play again they’ll be better off for the experience.”

That remains a particular bug bearer for Ellis, the lack of Leicester feeling at the Leicester Tigers. Young full-back George Worth and forward Harry Thacker both started in that defeat to Castres and that is something the former scrum-half would love to see on a more regular basis. 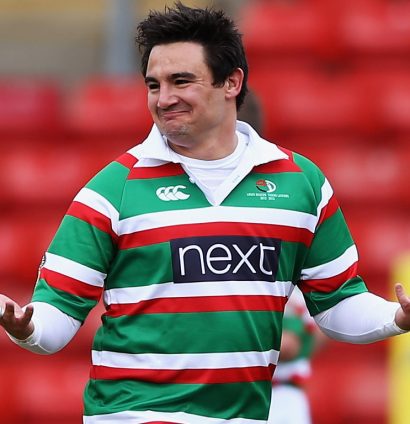 Clearly that sense of belonging has stuck with Ellis, even after leaving the game he has committed his new found knowledge to assisting those in the Leicester area. Involved also, inevitably, in the rugby setup at Leicester Grammar School.

Aspirations short term are to continue enjoying the variety that each day brings. His son is currently at the junior school and Ellis aims to see him through before making any longer term decisions.

Having played in an environment that sees individuals come and go, sometimes not of their own choosing, Ellis praised the feeling of stabilisation he receives from teaching which potentially puts him off a future back in the professional game.

One thing that remained clear throughout was just how much the 27-times capped England international was set on enjoying the moments, not necessarily a moment. Almost to the extent that individual moments are lost in the translation. Even reference to his first international try in the apparent low key affair of a Calcutta Cup match in 2005 took some serious soul searching.

Clearly a man who, having had the future of his career taken out of his hands by injury, is determined to live life at his own pace. No doubt accustomed to some unwelcome slow ball at the bottom of a ruck, Ellis now walks, talks and teaches at his own pace without any need to highlight highs or lows.