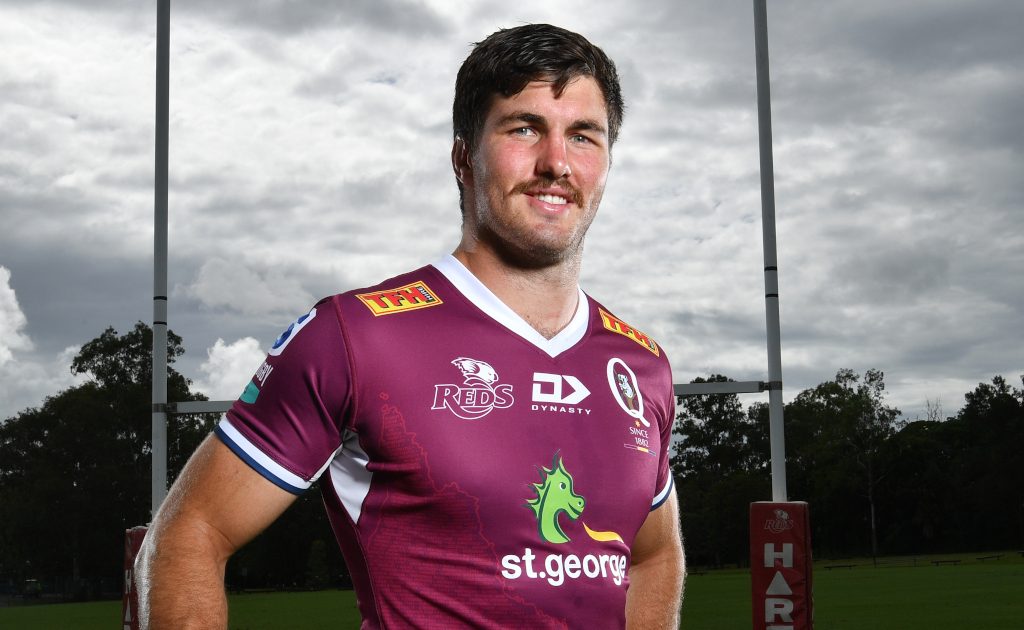 The Queensland Rugby Union (QRU) has confirmed club captain Liam Wright and fellow back-row Angus Scott-Young have re-signs with the Reds for next season.

After both brought up their 50th caps for Queensland this year, the duo will remain at Ballymore through 2022.

“I love playing in Queensland. I’m excited to keep chasing success with this group and I’m hungry for more time in the maroon jersey alongside good mates,” said Wright.

“I’m really excited to be re-signing with the Reds. We achieved something special in Super Rugby AU this year and I’m looking forward to this team going to the next level in 2022 and for me to deliver performances that makes Queensland proud,” added Scott-Young.

Reds General Manager – Professional Rugby Sam Cordingley said: “We are all really pleased that Liam and Angus have committed.

“They are both now 50 cap Reds and managing leadership roles which make them important to the program.

“Angus had his best year in a maroon jersey in 2021 and continues to improve areas of his game.

“Liam’s injury following his first Test season must have been difficult for him, but his application got him back to playing ahead of time to be involved in our title win.

“There’s no doubt that both of them will be out to prove a point ahead of the Rugby World Cup – which will be great for the Reds in 2022.”