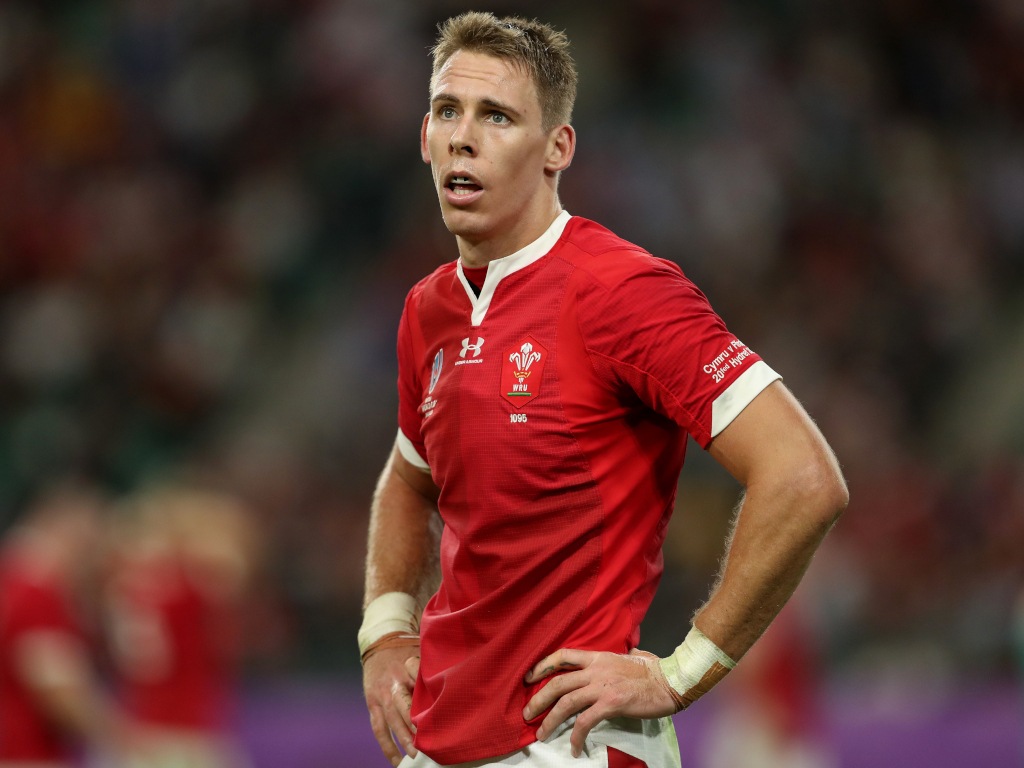 Wales international full-back Liam Williams has left Saracens to rejoin Scarlets for the remainder of the season, the region has confirmed.

Scarlets revealed in December that the British & Irish Lions star will be returning home after agreeing a move from English champions Saracens.

The 28-year-old was initially due to return in the summer after three seasons in North London. However, Scarlets, Williams and Saracens have since come to a mutual agreement that will allow the full-back to play for his former side earlier than initially anticipated.

With 62 caps for Wales and three Test starts for the Lions, Williams is regarded as one of the leading full-backs in world rugby with his devastating counter-attacking threat and ability under the high ball.

His versatility to play either wing or full-back is also a valuable asset and he will link up with a strong back-three pool at Parc y Scarlets.

Williams, who was a key member of the Scarlets’ PRO12 title-winning side, hasn’t played since suffering an ankle injury at the Rugby World Cup in Japan and has been completing his rehab as part of Wayne Pivac’s Six Nations squad at their base at the Vale Resort.

He said: “I’m really excited about returning to the Scarlets and would like to thank everyone involved for their support in making it happen. I’ve had a fantastic few years at Saracens and will take some very happy memories away with me. I’ve been working hard on my recovery and can’t wait to get back on the pitch.”

💬 “I’m really excited about returning to the Scarlets & would like to thank everyone involved for their support in making it happen. I’ve had a fantastic few years at Saracens & will take some very happy memories away with me." pic.twitter.com/VbFyallt2t

Scarlets head coach Brad Mooar said: “Liam is a world-class player and man, a huge favourite at Parc y Scarlets and we are thrilled to welcome Liam and Sophie back to the Scarlets.

“To have Liam joining our exciting group of outside backs this season is superb. I’m also thrilled for Liam that his rehab is almost complete.

“Obviously, his immediate availability for us will depend on how Wayne wants to play it during the Six Nations and we look forward to seeing Liam back at Parc y Scarlets in due course.”