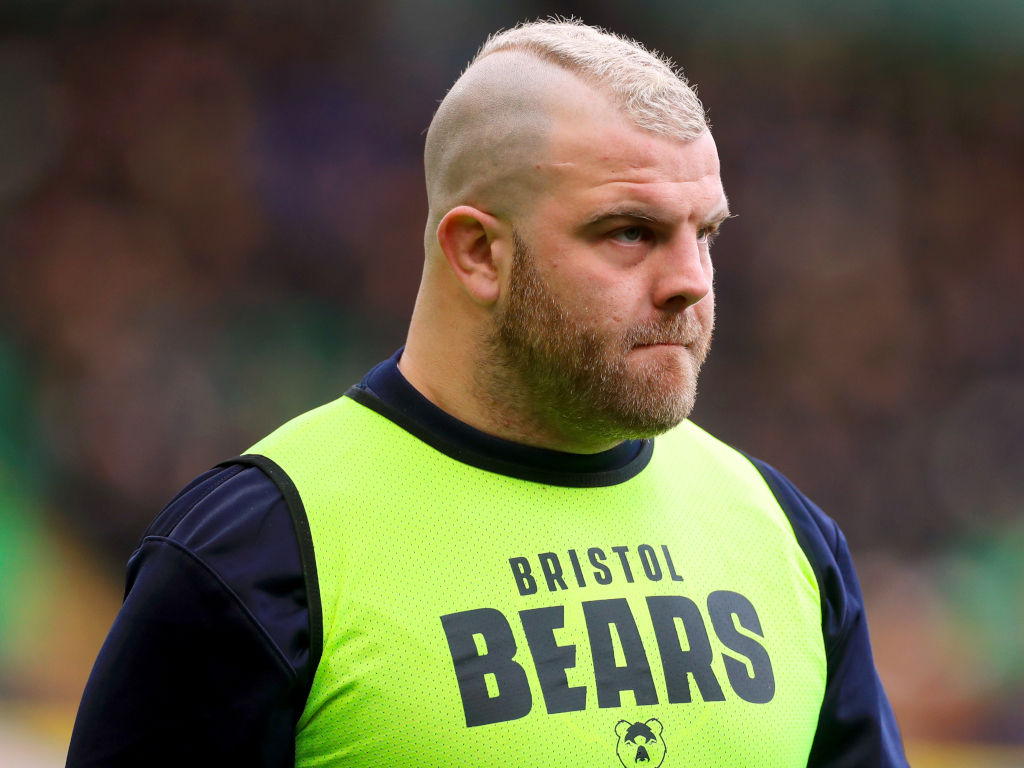 Premiership side Bristol Bears have announced that tighthead prop Lewis Thiede will leave the West Countrymen when his contract finishes.

The front-rower, who signed for the club from Ealing Trailfinders, has made 31 competitive appearances for Bristol since joining in 2018.

Director of rugby Pat Lam said: “Lewis departs at the end of his contract with our best wishes and full support. He’s a hugely popular member of the group and we are grateful for his contribution to the club.

“It’s an exciting time for him and his partner Kate, who are expecting their first baby and are looking forward to starting a family in London, where Kate grew up.

“What’s been really pleasing is how Lewis has developed during his time here. Our culture is all about growing as a person and a professional. Lewis will leave as a better rugby player and with an exciting chapter of his life ahead of him, both personally and on the field.”